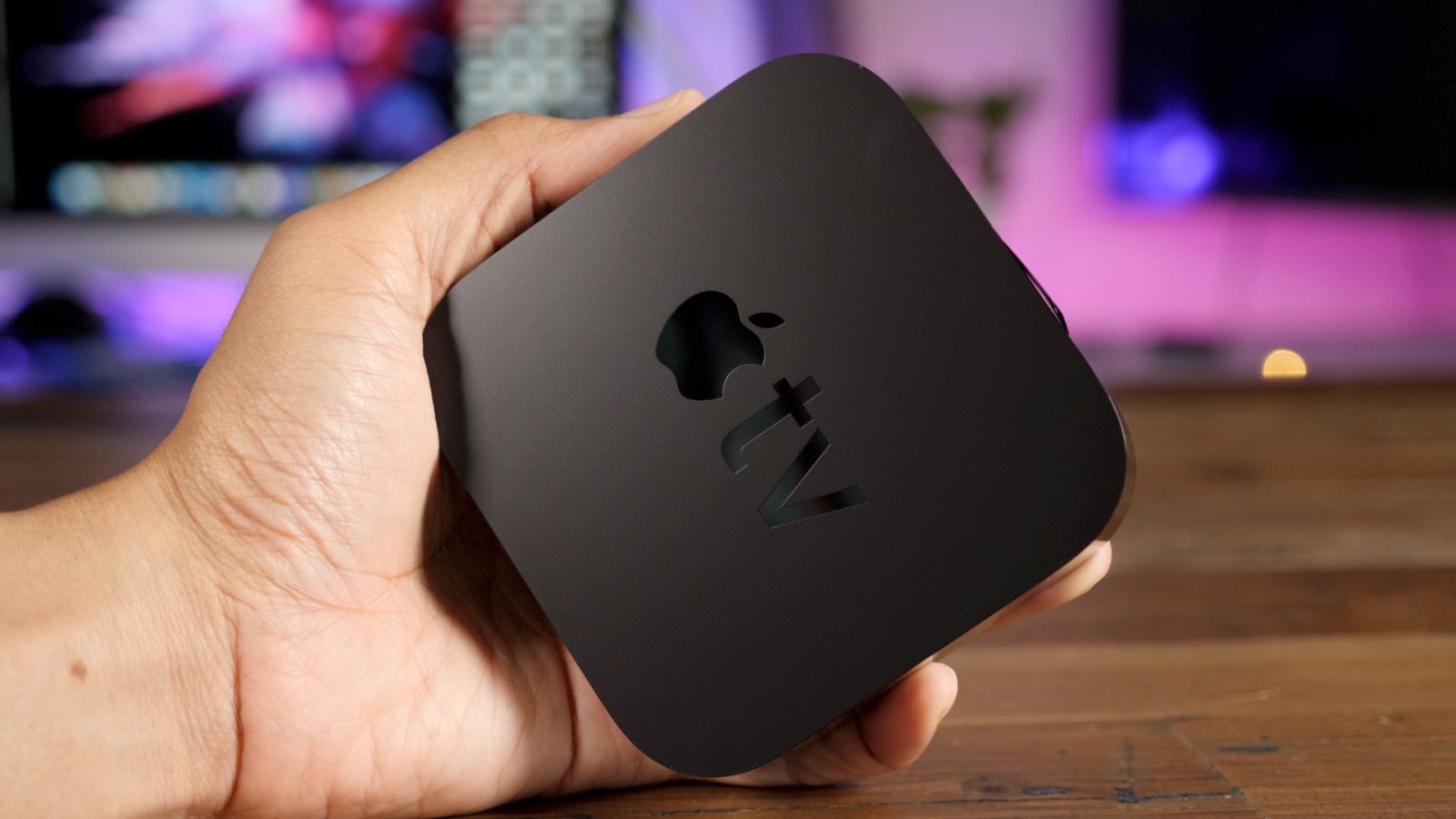 Recent hires Jamie Ehrlicht and Zack Van Amburg from Sony Television appear to be hard at work on landing a serious TV series for Apple. Last month it was reported that the duo has been shopping for a Game of Thrones-style drama, and today The Wall Street Journal says Apple has struck a deal with Steven Spielberg on a new sci-fi series.

At press time, the company had bids out on only a handful of projects, including an update of Steven Spielberg’s 1980s sci-fi, horror, fantasy anthology series, Amazing Stories, and a morning show drama starring Jennifer Aniston and Reese Witherspoon, according to several involved.

A few weeks later, WSJ says Apple has signed a deal for the updated version of the Amazing Stories series.

The tech giant has struck a deal with Mr. Spielberg’s Amblin Television and Comcast Corp.’s CMCSA -0.36% NBCUniversal television production unit to make new episodes of “Amazing Stories,” a science fiction and horror anthology series that ran on NBC in the 1980s, according to people familiar with the matter.

The report expects Spielberg to produce 10 episodes of the original series with each having at least a $5 million budget. It was previously reported that Apple has allocated a budget of $1 billion for up to 10 original series next year.

So far Apple has used its subscription music service as the platform for its original video content which includes Planet of the Apps, Carpool Karaoke, and several music documentaries (although only the music docs have had much appreciation).

In addition to landing the new series for Apple, WSJ reports that Jamie Ehrlicht and Zack Van Amburg are “building out a video strategy that is expected to include a streaming service that rivals Netflix Inc., Amazon.com Inc. and others.”

Apple has previously been said to be developing a streaming video service, but talks with content providers have always failed. The difference this time may be hiring Hollywood veterans from the world of TV and movies who have experience building what Apple has in mind.