You are at:Home»Tech»Wolfenstein II: The New Colossus For Switch Will Be Close To Doom 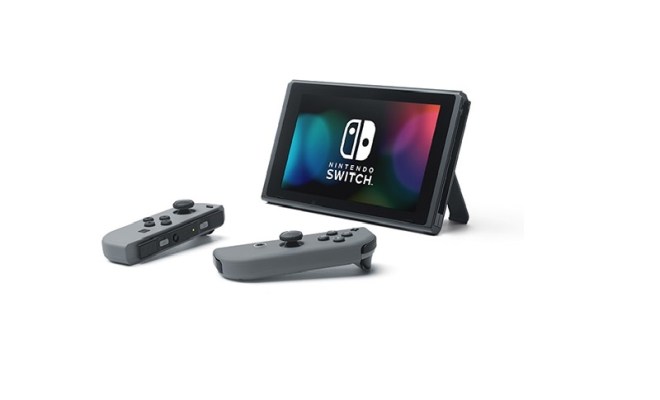 We already know that the next Wolfenstein II game will be released on the Switch and with the kind of response the first game had, we are sure the Nintendo fans are happy to have this game on the list but what can we expect from the Switch version.

Well, at this point, there is not a whole lot of information out there but according to the developer, a good way to see what the game will offer on Switch will be to look at Doom. He added that since the game run on the same engine, it will be able to do what Doom was capable of doing on the Nintendo Switch.

Jens Matthies also added that the idea of a portable console is interesting and that they choose to offer the game on the Switch because they wanted to make sure everybody get the chance to play the game no matter what platform.

He also answered a lot of questions about The New Order in his interview with GameSpot. You can read more about it here.