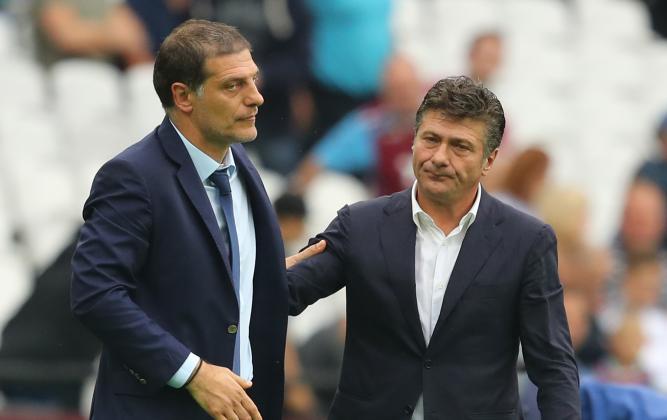 West Ham are the latest club to express an interest in former Watford boss Walter Mazzarri.

The 56-year-old was sacked by the Hornets at the end of last season after finishing 17th in the Premier League.

The Italian is currently on the hunt for a new job and he has already been touted as a replacement for Ronald Koeman at Everton.

The Dutchman has made a slow start to the season and it has been reported the Toffees could replace him with Mazzarri.

But, according to Sky Sport Italia, Everton may need to act fast as West Ham are also tracking the former Watford manager.

The Hammers have made a poor start to the season under Slaven Bilic and now they are reportedly considering Mazzarri as a replacement.