You are at:Home»Articles»Watch out for Rain 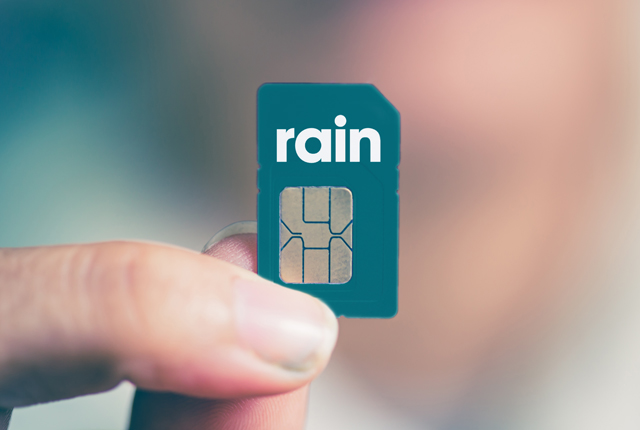 MyBroadband’s latest drive tests show that Rain has covered many towns and cities with its LTE-A network, and is now well positioned to shake up the mobile market.

The test route was aimed at testing the networks in rural areas and small towns, and we did not expect to see many Rain results.

Rain had coverage in most towns, however, which included Middelburg, Lydenburg, Burgersfort, and Mokopane.

The network produced a peak speed of 114Mbps, with many speed tests producing results of over 50Mbps.

It is clear that Rain is aggressively expanding its LTE-A network, and has indicated it is preparing for a commercial mobile product launch before the end of 2017.

It added that it will sign a roaming agreement with Vodacom for areas where it does not have coverage, which will give subscribers countrywide mobile coverage.

Rain’s commercial model is likely to look similar to that of Telkom – which rolled out a network in areas with the highest demand, and roams on MTN’s network in other areas.

Armed with a new LTE-A network, and a Vodacom roaming partnership, Rain could be a disruptive force in the local mobile market.

Its mobile products are set to include data-centric services, which will be simple and affordable.

Rain has not revealed what the products will look like, but it is possible it will launch service-based packages which take the form of social media, messaging, web surfing, video streaming, or voice service bundles.

If Rain is able to offer subscribers affordable data products on its LTE-A network, with Vodacom LTE roaming, competing operators may have a challenge on their hands.

The maps below show where MyBroadband conducted its drive tests (red and green circles indicate a successful test). 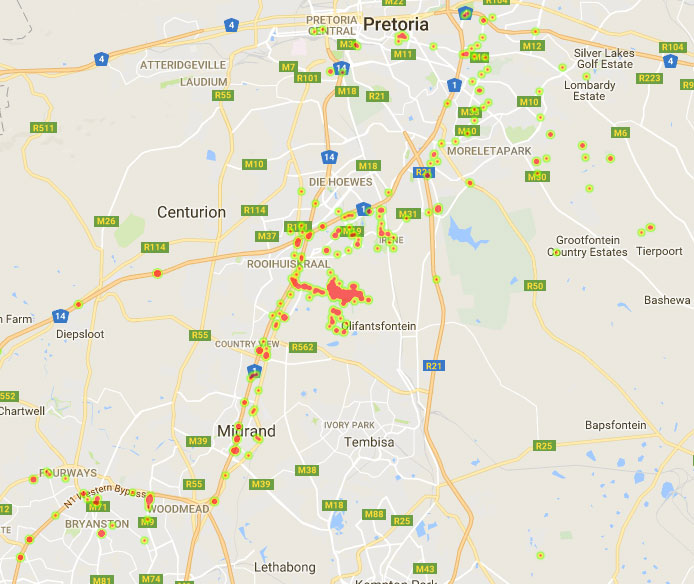 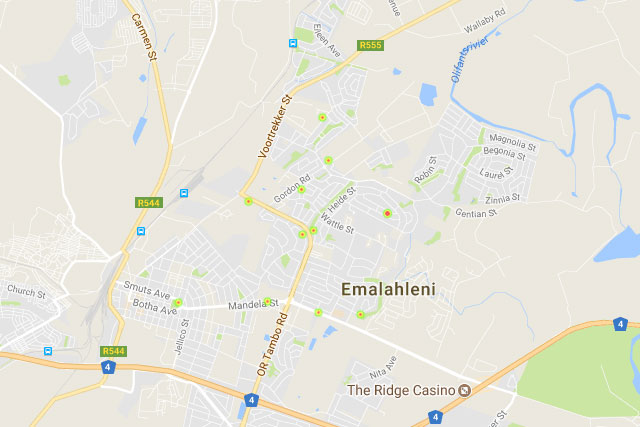 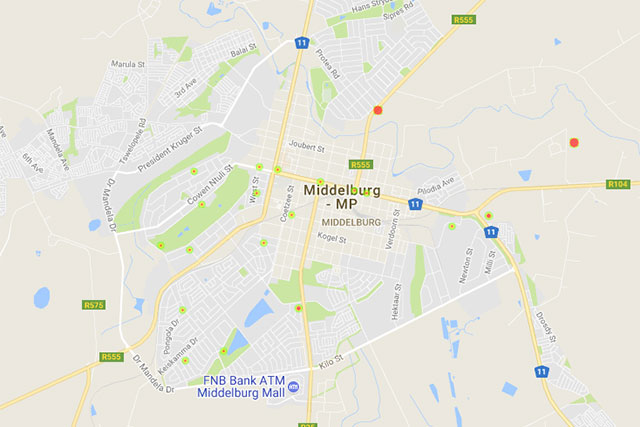 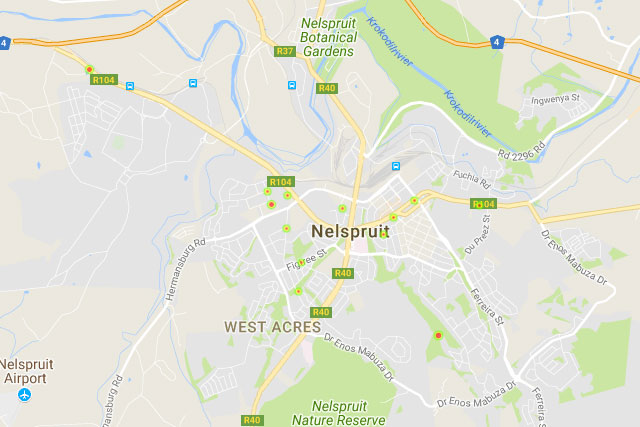 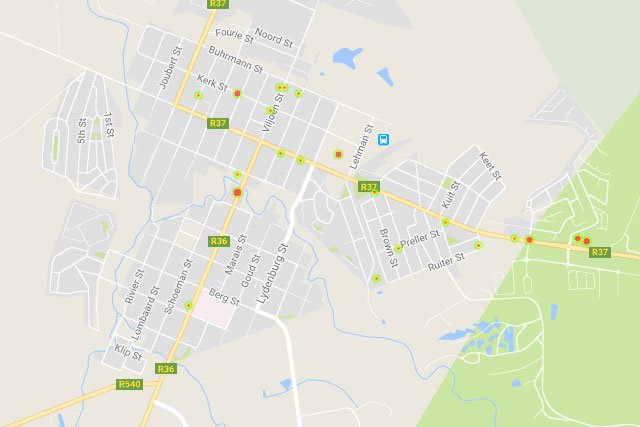 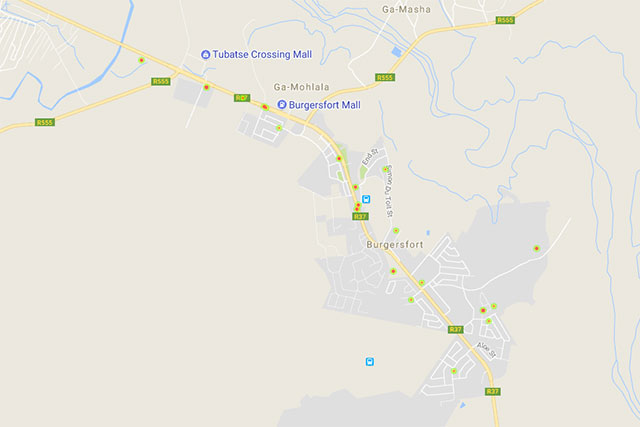 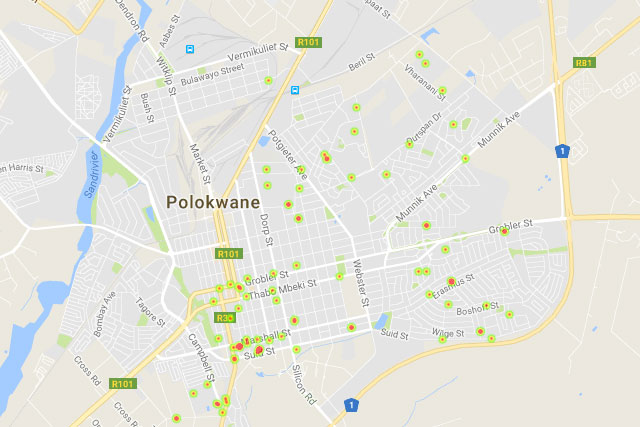 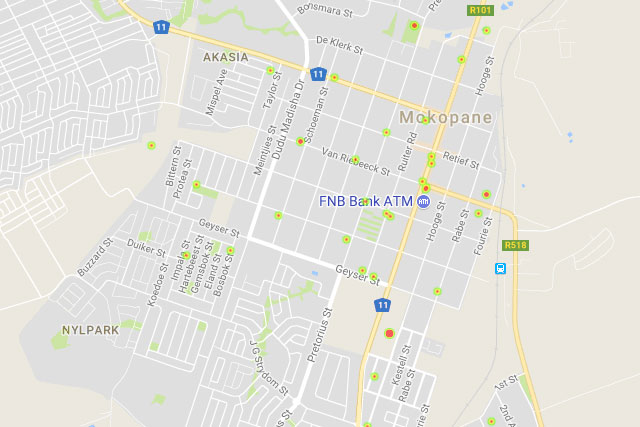