Two new V8-engined Aston Martin models are the next chapter in an unprecedented new model roll out from Aston Martin.

The DB11 V8 and Vantage continue the total overhaul of the British brand’s model portfolio which began in 2016 with the 12-cylinder version of the new DB.

Released this week in Spain, the DB11 V8 is the first new Aston to get the AMG-sourced engine which, in its Brit GT car ‘home’, features Aston-unique intake and exhaust systems plus other changes. Power and torque outputs are 375kW and 675Nm, the latter just 25Nm shy of Aston’s own V12-engined DB11 flagship. 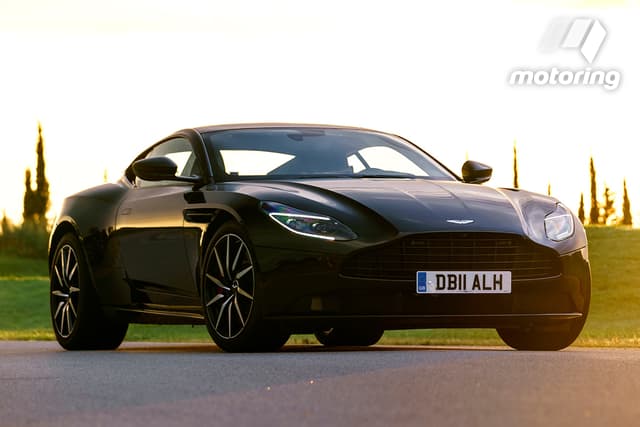 motoring.com.au drove the V8 DB in Spain this week. Drive impressions are under embargo until September 27.

The Vantage is the second model line to be re-developed in Aston’s new era. Expected to be formally unveiled in November, it will also arrive Down Under in 2018.

A measure of the importance of racing in the new sports cars’ marketing is the fact Aston is expected to debut the WEC-ready GTE racing version at the same time as the road car. 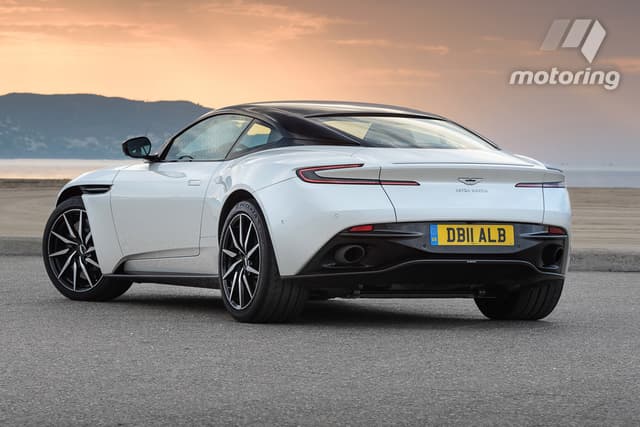 Already the subject of a number of controlled leaks, the new Vantage road car will be offered in both manual and auto versions. Like the DB11, the new car features a rear-mounted transaxle, opening speculation it could feature a derivative of the AMG GT’s dual-clutch transmission.

Aston insiders at this week’s DB11 V8 launch would not comment on the technical details of the new Vantage, save to say it will not use the marque’s unloved and outdated automated single-clutch manual box.

Aston is promising more visual and tactile separation between its models in this generation. The Vantage will be the first test of this undertaking.

The new Vantage is expected to feature further tweaks to the AMG-sourced V8 to help deliver a more aggressive aural signature. Also tipped are carbon-fibre/composite roof, deck lid and bonnet panels. It will also add race-ready options such as carbon-ceramic brakes. 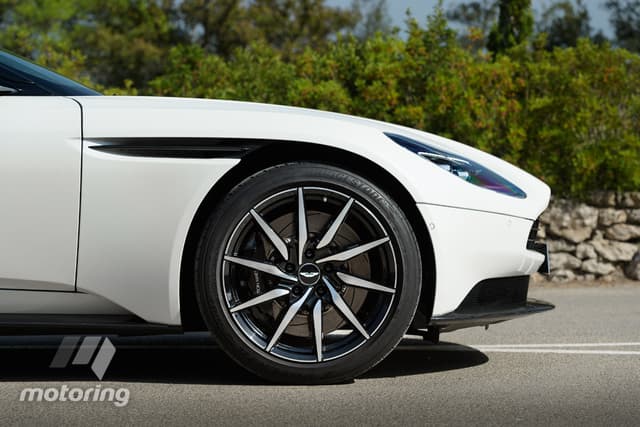 Not clear at this stage is whether Aston will offer a Vantage with V12 power in the new generation.

Next up will be Vanquish, which insiders say will be repositioned as a “Super GT”. Featuring under the bonnet will be a powered up and more vocal version of the Aston-developed twin-turbo V12 which debuted in the DB11. This engine is not related to AMG’s 65-series V12.

Aston Martin CEO, Mr Andy Palmer, has detailed that the brand will roll out one new model line each year until 2022, after which DB11 will be replaced and the cycle plan will begin again. 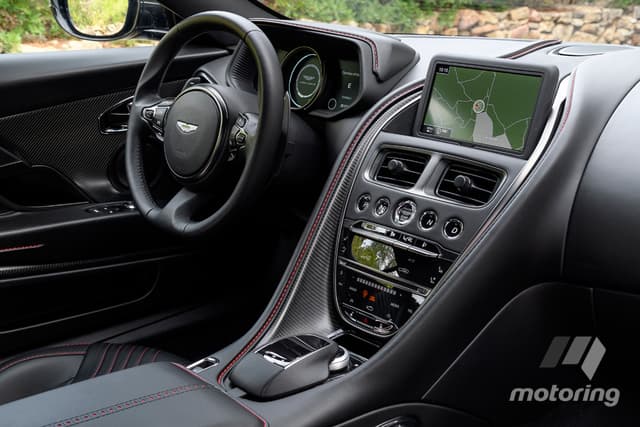 The repositioning of the Vanquish is due to the fact Aston will introduce its first mid-engined series production model range in 2020. The new supercar is not related to the outrageous Valkyrie hyper-car which remains on track for its 2019 production run.

In addition to the main model launches, variants and ‘special models’ will augment the roll out. Palmer promises “at least two” specials each year.

Aston is currently allocating production slots to the Vanquish-based Zagato Speedster and Shooting Brakes announced in in August. Company chiefs say the 127-car production run (28 Speedsters and 99 Shooting Brakes) was over-subscribed many times over.

Long a favourite with markets like North America, new Aston convertibles are on their way too – the Volante version of the DB11 is due in 2018. Aston is only planning to offer the new convertible as a V8. An open version of the Vantage is slated for 2019 production.