You are at:Home»Top Stories»UN agency warns Rohingya Muslim refugees ‘at mercy’ of traffickers 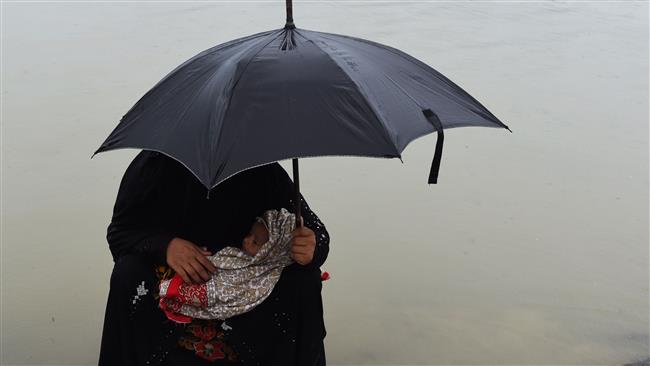 The International Organization for Migration (IOM), a subsidiary agency of the United Nations, has warned about the plight of Rohingya Muslim refugees fleeing violence in Myanmar, saying they are “at the mercy” of human traffickers in Bangladesh and other areas.

Chris Lom, the IOM Asia-Pacific spokesman, said on Wednesday from Bangladesh, where 422,000 Rohingya have arrived from Myanmar since violence erupted three weeks ago, that members of the persecuted community were in a tragic situation and could end up in the hands of everyone who offered them money or a better life in other countries.

“Most have no money, no food, no clean water, no shelter and don’t speak the language,” said Lom, adding, “That leaves them potentially at the mercy of anyone offering help and they may end up as victims of trafficking.”

Smuggling desperate Rohingya refugees to places such as Thailand and Malaysia has been a major issue in the past in Bangladesh. Many refugees have ended up abandoned at sea by smugglers, especially after Thai authorities launched a crackdown in 2015.

Refugees arriving from Myanmar have built unofficial shelters around two government-run camps in southeastern Bangladesh. The IOM said the dire situation had exposed refugees, the majority of them women and children, to major risks. 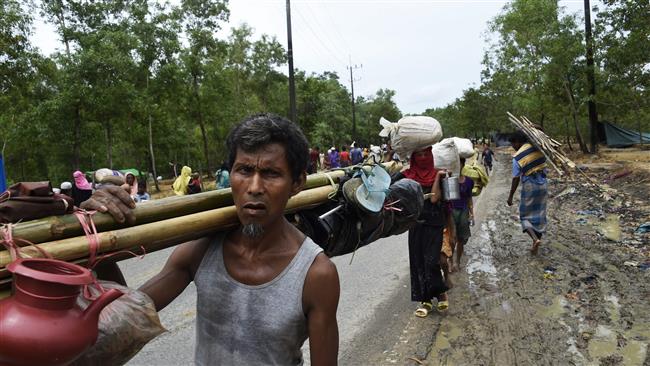 Lom said setting up camps and effective management could reduce the dangers. He called on international donors to contribute more to the humanitarian process.

“The best way to minimize this risk is to have a functioning camp management system in the locations where they are settled,” he said, adding, “We, the humanitarian agencies on the ground, are currently a long way from being able to provide this, given the numbers and the speed at which people have arrived and continue to arrive.”

The UN has said that the Rohingya are one of the most persecuted minorities in the world.

Myanmar’s government forces do not even spare the fleeing Rohingya refugees. Recent reports by Amnesty International and Bangladeshi officials say the military plants landmines on the path of those trying to cross into Bangladesh, causing them to sustain serious wounds or lose their limbs.

On Tuesday, UN Secretary General Antonio Guterres addressed the inauguration ceremony of the 72nd annual session of the UN General Assembly in New York. In his speech, Guterres called on Myanmar’s government to put an end to its campaign against Rohingya Muslims. 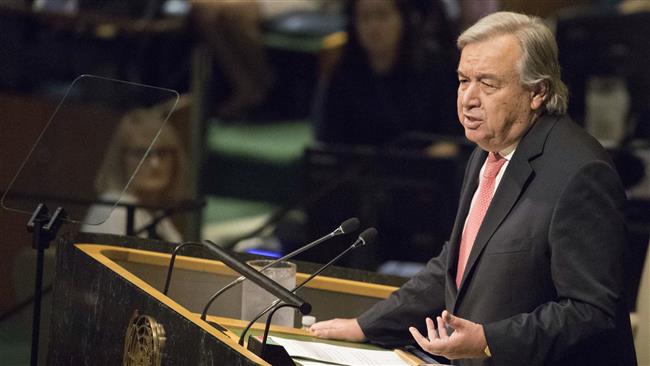