You are at:Home»Entertainment»Troy Gentry’s fatal helicopter crash the result of engine failure 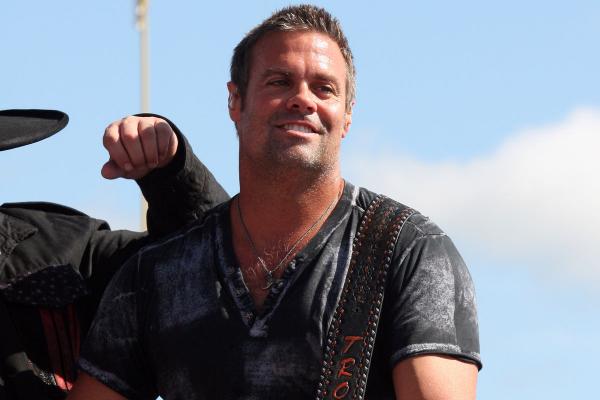 Sept. 14 — The helicopter crash that killed country music star Troy Gentry of Montgomery Gentry, was caused by engine failure according to a report released by the National Transportation Safety Board.

“Several minutes after takeoff, the pilot reported over the airport UNICOM frequency that he was unable to control engine rpm with throttle inputs. He reported he could ‘roll’ the twistgrip, but that there was no corresponding change in engine rpm when he did so,” the report obtained by E! News said.

The NTSB also explained that the helicopter pilot who was also killed in the crash, attempted a shut-down maneuver called autorotation before the aircraft plummeted.

The helicopter crashed in a field off the runway from the Flying W Airport and Resort in Medford, N.J. Friday where Gentry was set to perform with his Montgomery Gentry partner, Eddie Montgomery.

Gentry was on board the helicopter as part of a pleasure flight before the start of the concert.

A public celebration of Gentry’s life is set to take place Thursday at the Grand Ole Opry House in Nashville.