You are at:Home»Entertainment»Torrential rains, floods kill 10 in southern Yemen 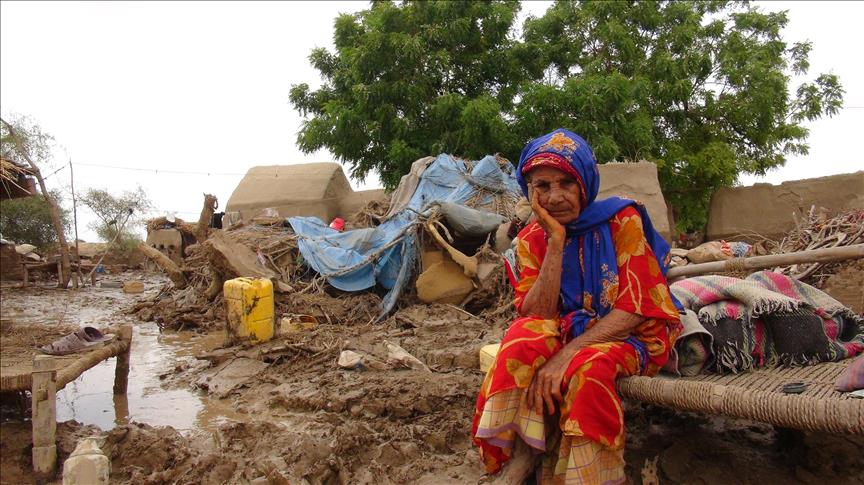 At least ten people were killed Tuesday by torrential rains and flooding that struck the Al-Maqatira Directorate of Yemen’s southern Lahj province, according to a local official.

“Women and children were among those killed,” Al-Maqatira Director-General Bassem al-Zariqi told Anadolu Agency, adding that “numerous vehicles” had been swept away by floods caused by the heavy rainfall.

Al-Zariqi urged both international organizations and the Yemeni government to work quickly to repair the flood damage, “especially in the Aibo Valley, which is the only major artery between Lahj and Aden province”.

Impoverished Yemen has remained in a state of civil war since 2014, when Shia Houthi rebels overran much of the country, including capital Sanaa.

The conflict escalated in 2015 when Saudi Arabia and its Arab allies launched a massive air campaign aimed at reversing Houthi military gains and shoring up the country’s pro-Saudi government, which currently uses the city of Aden as a temporary capital.

According to UN officials, more than 10,000 people have been killed in the fighting, while the Red Cross has reported that over 3 million Yemenis have been forced from their homes as a direct result of the conflict.