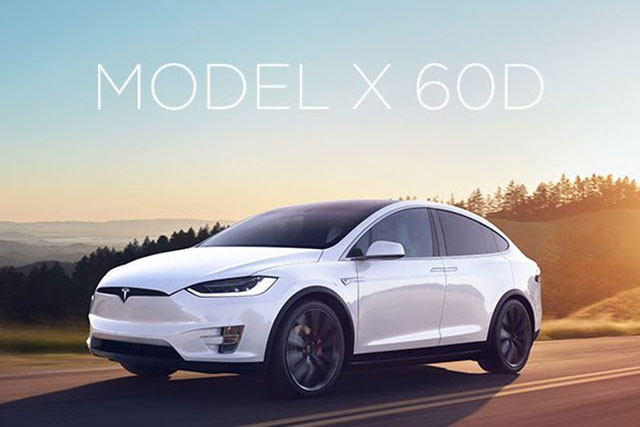 Tesla is recalling 11,000 Model X SUVs as their rear seats might not lock into place, reported CNBC.

The recall involves vehicles with second-row seats that can fold flat, made between 28 October 2016 and 16 August 2017.

Only 3% of the recalled vehicles have the issue, said Tesla.

It said cables in the seat may not have been tightened properly, preventing the left seat from locking in an upright position.

If the seat does not lock, it could move forward during a crash.

No reports of issues or accidents relating to the problem have been reported.

Tesla said it can perform the needed repairs with its mobile repair service, but owners can also take their cars to a Tesla Service Center.