You are at:Home»Headlines»Senate GOP Closes In on Votes to Pass Obamacare Repeal 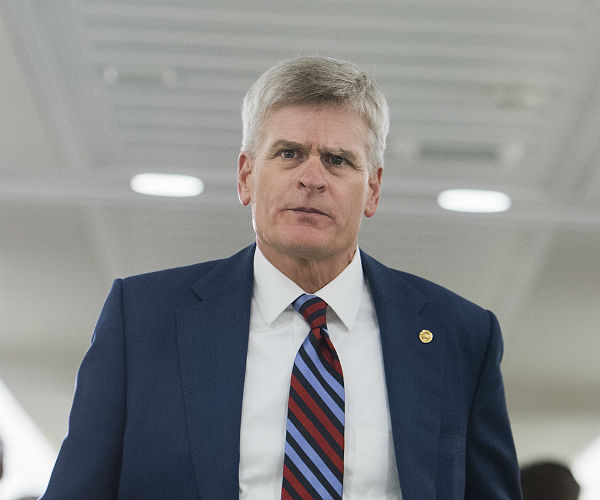 A group of Republicans making a final push to repeal Obamacare say they have almost enough Senate votes to pass a bill, The Wall Street Journal reported Friday.

Sen. Bill Cassidy, R.-La., one of the sponsors, said he thinks 48 or 49 GOP senators now support the bill, the Journal reported.

The legislation would primarily turn over federal funding from Obamacare to states to set up their own health systems.

Republicans behind the legislation say they also hope to have the backing of as many as 20 governors, the Journal reported.

The measure, which is also sponsored by Sen. Lindsey Graham, R.-S.C., could win Senate approval only under a process known as reconciliation, which allows bills to pass with 50 votes instead of the usual 60 — and is set to expire Sept. 30.

Graham said Thursday that Vice President Mike Pence had called him to say the administration is “100 percent” on board.

He also mentioned working with governors including Arizona Gov. Doug Ducey — whose opposition to an earlier Republican repeal effort helped sway Sen. John McCain, R.-Ariz., to cast his vote that killed the legislation in July, the Journal reported.

Groups that oppose abortion also supported the bill Friday, including the Family Research Council and the Susan B. Anthony List. The bill would forbid states from using its funding to subsidize health plans that offer abortion coverage, the Journal reported.