You are at:Home»Tech»Samsung Galaxy Note8 ties with iPhone 8 Plus to top DxOMark’s camera test

“Overall, the Galaxy Note8 ties for the first place with Apple iPhone 8 Plus with a score of 94” 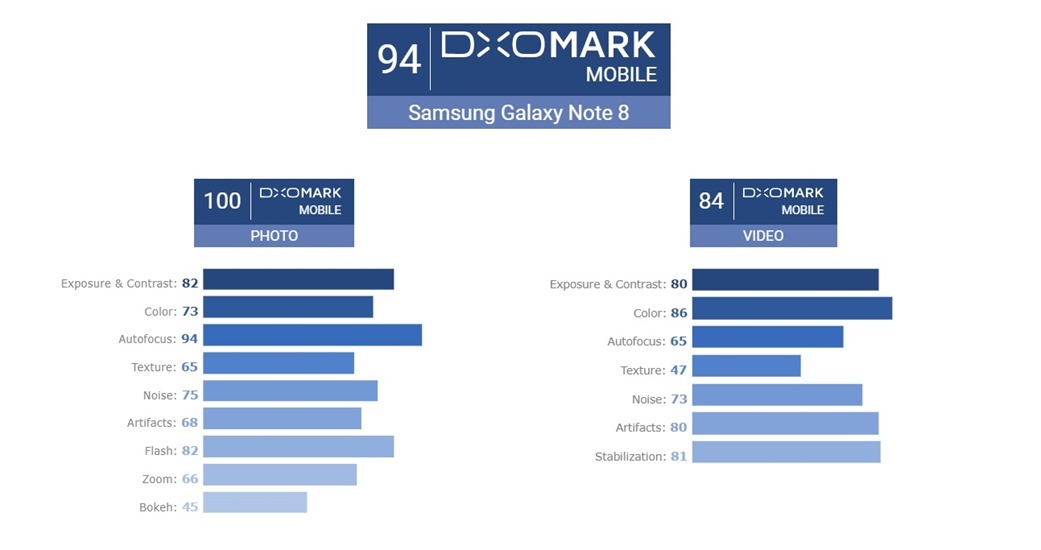 The Galaxy Note8 comes with a dual camera module on the rear panel, a first for Samsung where the primary camera is 12-megapixel wide-angle 26mm f/1.7 lens and secondary unit is also a 12-megapixel lens with 52mm telephoto f/2.4 lens for 2x optical zoom shots. According to the benchmarking website, the Galaxy Note8 has the best zooming capability of all the devices tested so far by the website. In the vigorous test conducted by the DxOMark, the Galaxy Note8 captured images with accurate exposure, well-managed noise and good level of details in both bright light and indoor lighting conditions. 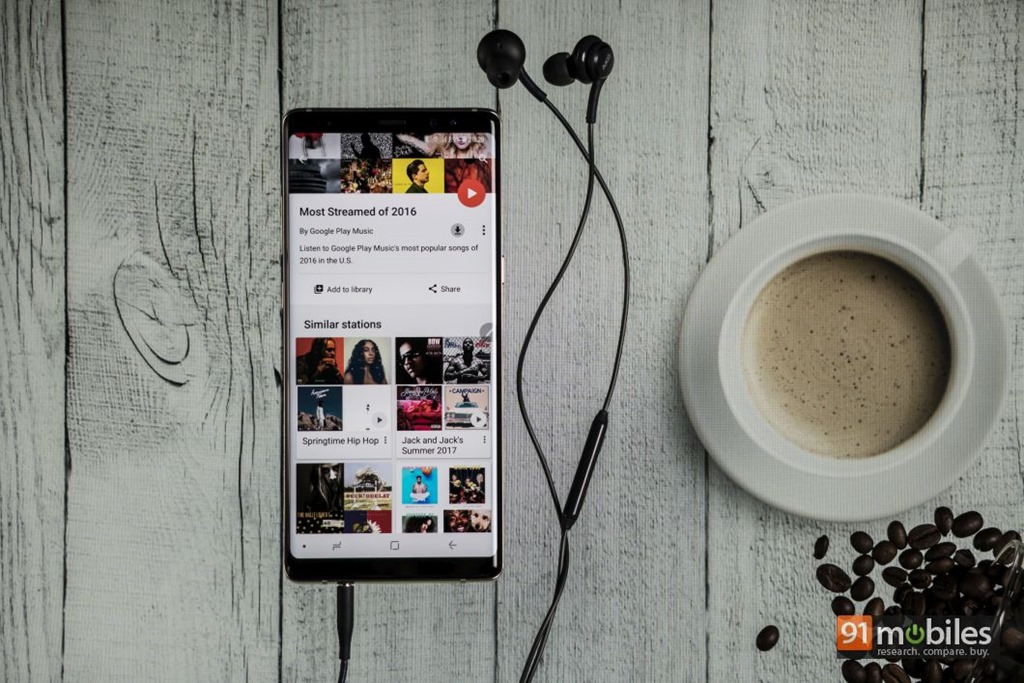 However, the setback for the phablet came in form of the video sub-score, where it managed to score 84 as compared to 89 of iPhone 8 Plus. DxOMark does maintain that despite a lower video score, the camera on Galaxy Note8 can capture some good footage with excellent colour in bright light, with very good overall white balance. Another aspect of the Galaxy Note8 which shines through is the bokeh, where it delivers consistency in both low and bright light with a a strong blur or depth-of-field effect.

In conclusion, the website says that the Note8 is an “outstanding choice for the smartphone photography enthusiast”, matching the top overall score of 94 points of the iPhone 8 Plus, and being the first to score 100 points for still. However, we would like to hold on to that thought as Google Pixel 2 and Pixel 2 XL are coming out later today and iPhone X goes on sale next month.