You are at:Home»U.S»Roy Coons pleads not guilty rape and murder of girl, 12, 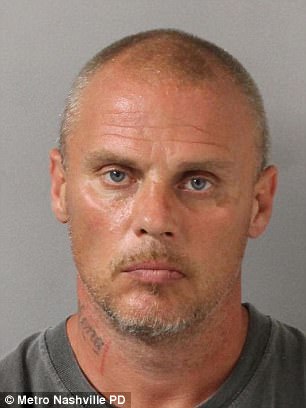 The neighbor of a 12-year-old girl who was killed inside her Tennessee home in August, has pleaded not guilty to her brutal rape and murder.

Roy D. Coons, 45, lived two doors down from Yhoana Arteaga and her family in Goodlettsville, Tennessee, near Nashville.

The youngster was found dead on August 10 in what police described as a ‘particularly brutal crime scene.’

Coons was quickly identified as a suspect in the killing after ‘scientific analysis’ of evidence found at the scene.

He has been charged with first-degree premeditated murder, two counts of first-degree felony murder, attempted rape of a child, and aggravated burglary.

According to the Tennessean, Croons appeared in court on Wednesday before Judge Monte Watkins in a yellow jail jumpsuit where he pleaded not guilty to the charges.

Coons is being held without bond while he awaits trial. Watkins appointed an attorney on his behalf. 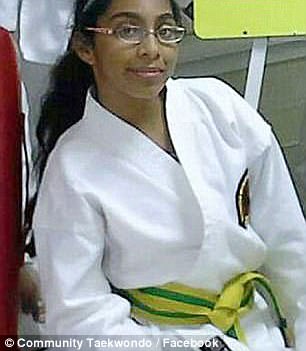 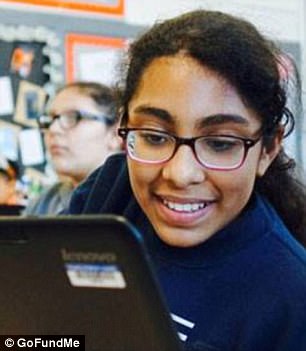 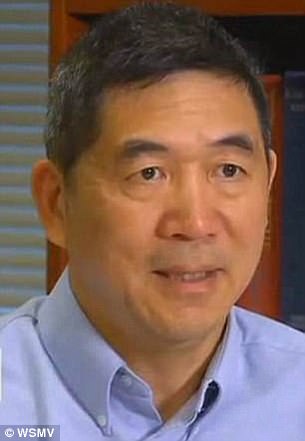 Yhoana was found brutally murdered inside her mobile home in Goodlettsville after sending her mother a text message saying that someone was knocking on the front door.

When the girl’s mother returned home from work with her two other children at 6.45pm that evening, just over an hour after receiving the message, she found Yhoana’s lifeless body laying partially undressed in her room.

In an interview with WSMV, Dr. Li, who conducted the autopsy on Yhoana, said she died as a result of strangulation and ruled the manner of death a homicide, characterizing it as a senseless and brutal murder.

The medical examiner said it took him several hours to examine Yhoana’s body because the injuries she had sustained were so severe.

The child was beaten and strangled, as evidenced by abrasions and ligature marks on her neck, according to Dr Li. She also suffered hemorrhaging and had bruises and scrapes. 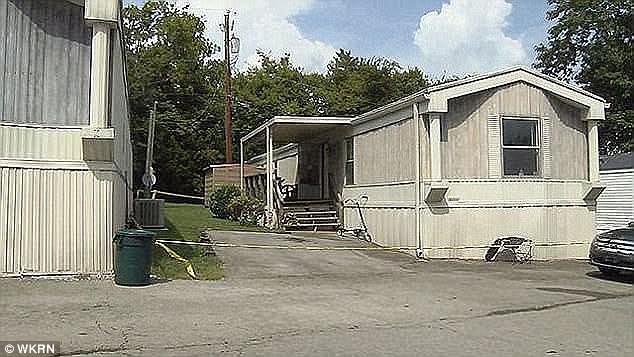 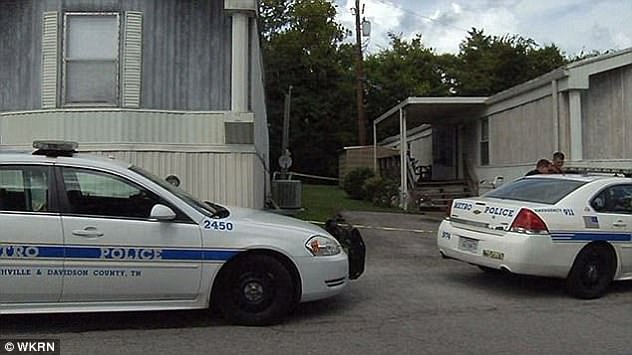 ‘It’s certainly a relief to this police department that this man is in custody, and I know it’s a relief to all of Nashville.’

According to officials, Coons has been convicted for more than 30 offenses, both felonies and misdemeanors since 1992.

His most recent was a felony marijuana possession and unlawful gun possession by a convicted felon in 2016.