You are at:Home»Headlines»Report: Qualcomm files to block iPhone sales and manufacturing in China [Update] 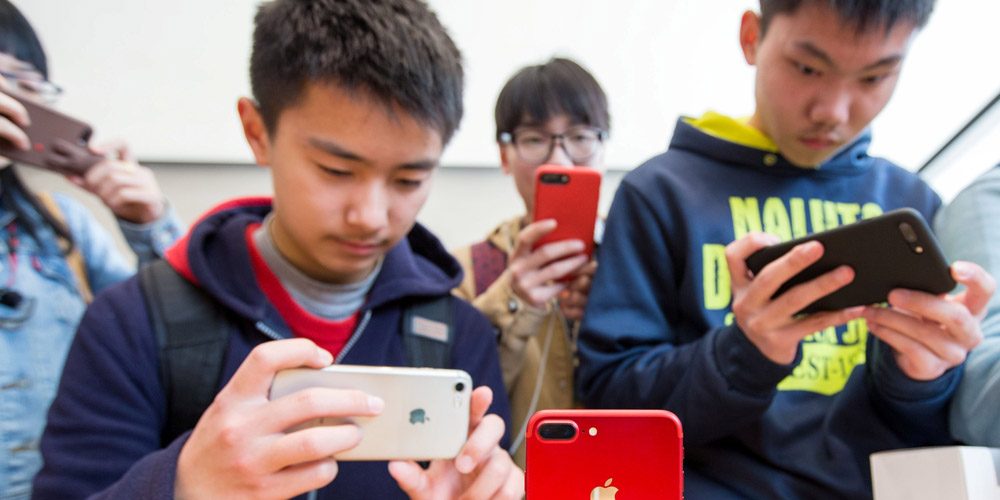 Apple’s ongoing legal battle with Qualcomm is heating up today in a serious way. The chip maker has reportedly filed a lawsuit against Apple in China in an effort to block the sale and manufacturing of iPhones in the country.

Bloomberg has the breaking news with details still developing:

Qualcomm Inc. filed lawsuits in China seeking to ban the sale and manufacture of iPhones in the country, the chipmaker’s biggest shot at Apple Inc. so far in a sprawling and bitter legal fight, Bloomberg News reports.

The fight between Apple and Qualcomm started back in January when the FTC filed a complaint alleging that Qualcomm forced Apple to use its baseband chips for higher patent royalties. Apple followed with a $1 billion lawsuit against Qualcomm three days after the monopoly complaint.

Qualcomm said the lawsuit was founded on baseless claims and accused Apple of misrepresenting facts, and openly discussed a countersuit while saying that it hoped business would continue as usual before countersuing Apple.

Apple has been withholding royalty payments to Qualcomm since the dispute started, and it was reported back in May that Qualcomm was seeking an iPhone import ban in the United States. Apple has also instructed its suppliers not to pay Qualcomm royalties.

Just last week, a timely interview with Apple’s soon-to-be-retiring top lawyer Bruce Sewell detailed the continuing conflict between the two companies. In short, Sewell says the Qualcomm chip costs Apple about $18 on top of a 5% fee of the iPhone’s sale price which Apple finds too high.

We’ll update with new details as they become available. If Qualcomm’s ban request goes through, it would certainly be a remarkable development.