You are at:Home»Sports»Report: Neymar Apologizes to Cavani, PSG Teammates for Penalty Kick Dispute 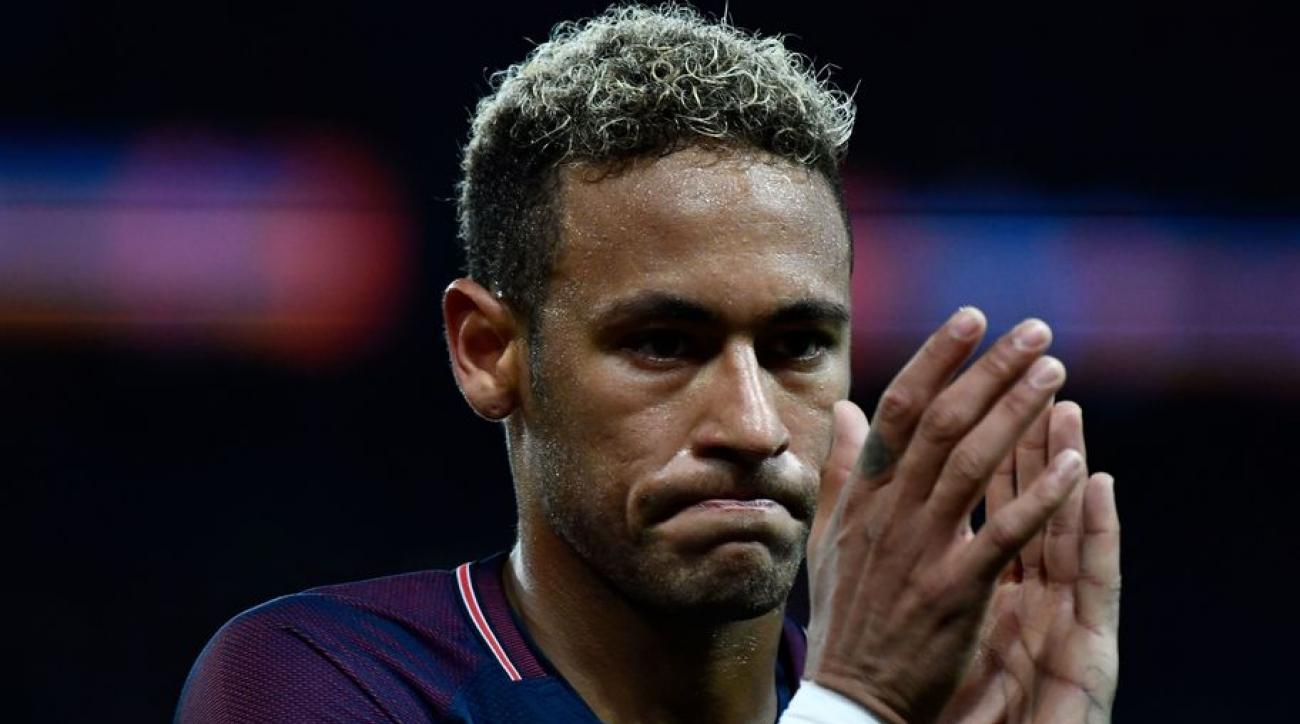 Paris-Saint Germain hit the headlines for all the wrong reasons this weekend after an altercation between two of their star players during their win over Lyon.

Edinson Cavani took the ball off new signing Neymar for a penalty, after the same incident had occurred earlier in the match over a free kick with Neymar taking the duties of Cavani, leaving both players embroiled in a heated fallout.

Neymar had reportedly asked the chairman and staff of PSG to sell Cavani in response but it is now being reported by the Daily Star have reported that the pair have put their altercation behind them. 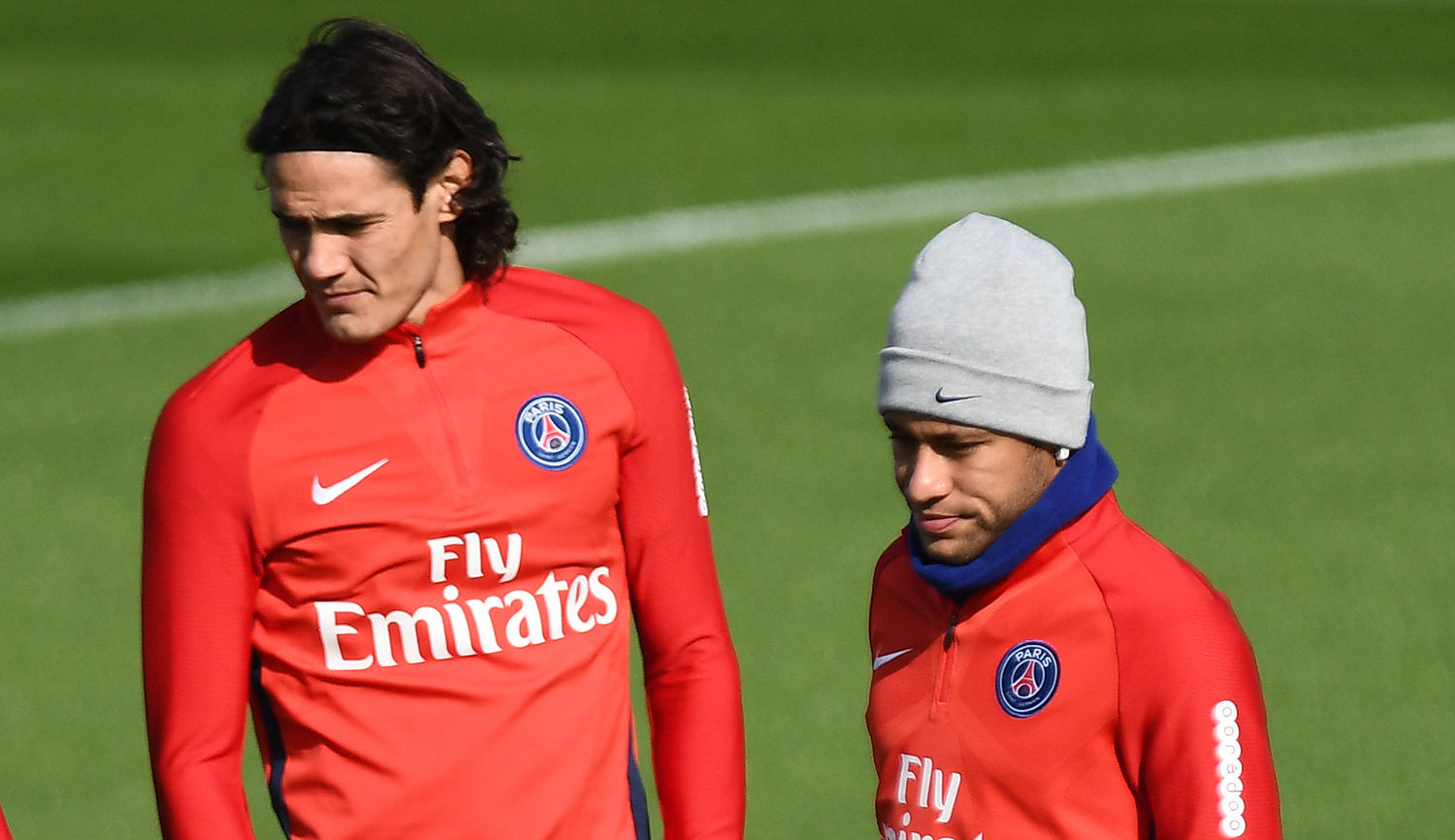 The world-record signing has reportedly met up with the Uruguayan and captain Thiago Silva and apologised for his behaviour saying he regretted his attitude towards the centre forward during the game.

The former Barcelona forward has also been said to have apologised to the whole squad for any disruption and split he may of caused during the issue, as the attacking force of Neymar, Cavani, Kylian Mbappe and Angel di Maria look to be in full force. 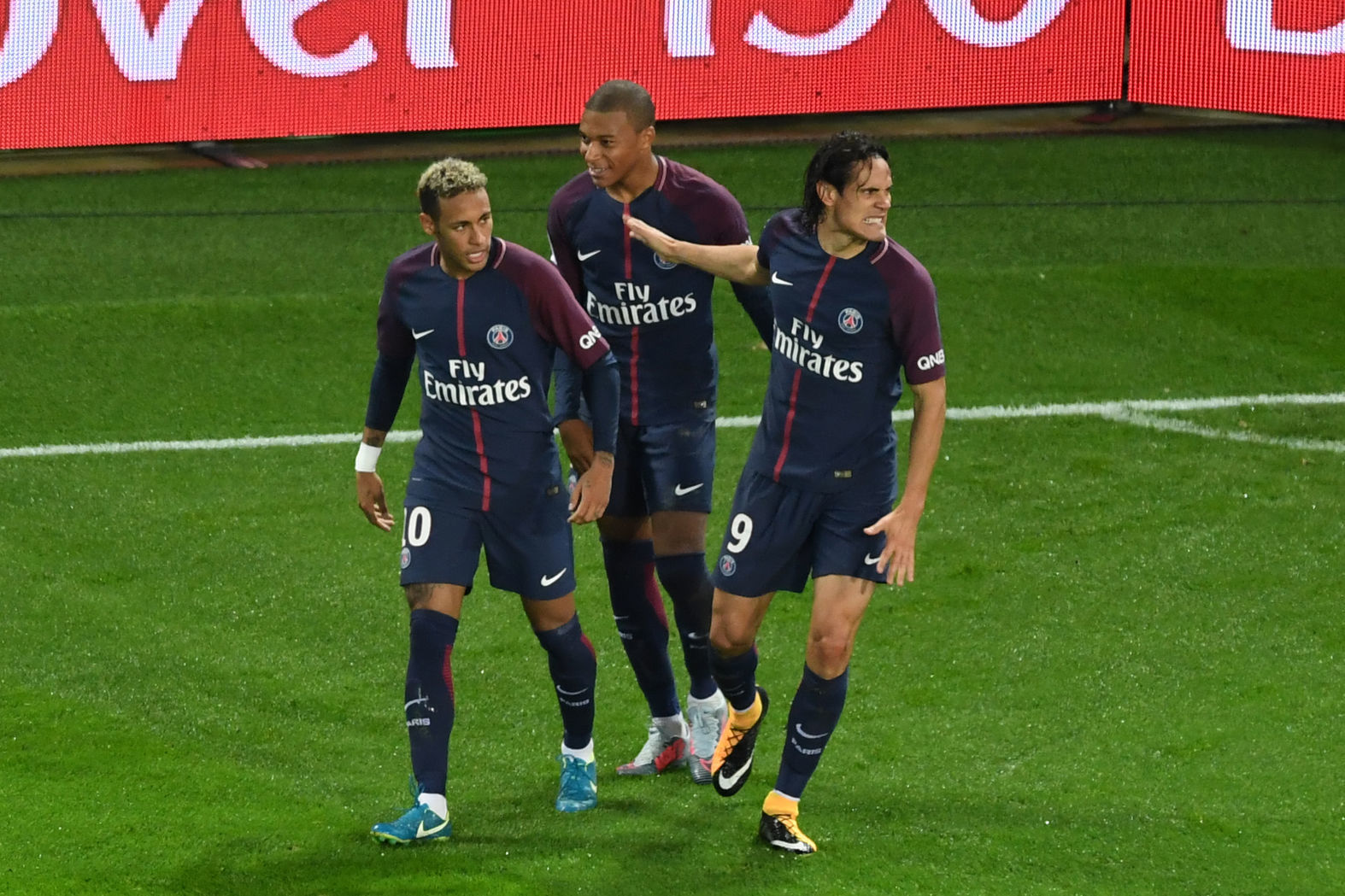 The news of the rift being squashed will be welcome news to manager Unai Emery, after fears that problems between Neymar and Cavani would have negatively affected the club on and off the pitch.

After a disappointing trophy-less campaign last season, Emery is well aware a replication of that form will see him axed. With his side impressing so far with six wins from six in Ligue 1 they face Montpellier on Saturday, before a highly anticipated clash with Bayern on Tuesday.