You are at:Home»Tech»Report: Google Home ‘Max’ will be a high-end version of Google’s smart speaker 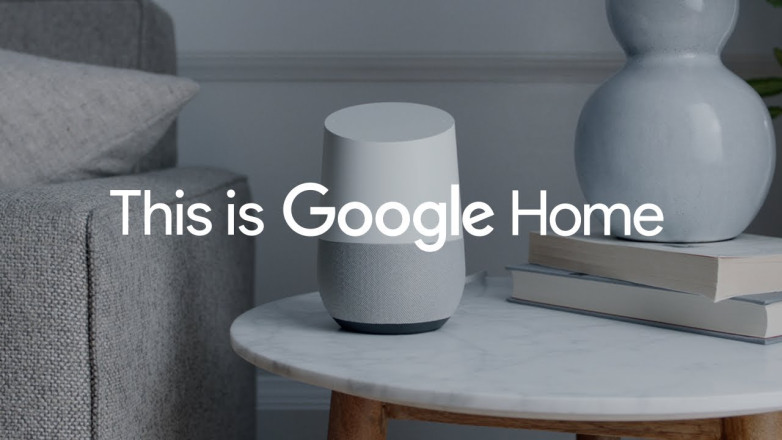 Just as Amazon was announcing a whole slate of new Echo and Fire TV devices in Seattle yesterday, a leak from 9to5Google revealed that Google is working on its own upgraded version of the Google Home.

Sources familiar with the project told 9to5Google that Google is currently working on a high-end smart speaker to challenge the Sonos Play:3, Apple’s HomePod and the recently-unveiled Amazon Echo Plus. The new device is said to feature stereo speakers and goes by the name “Google Home Max” internally.

Unfortunately, there aren’t many other details available at the moment. The source reportedly said that the new speaker will have a  “premium” design and use “premium” materials, but there’s no telling what that means. Will the Google Home Max be metal instead of plastic? And what exactly would qualify as a premium design for the Max? Presumably it will be larger in stature than the original Google Home, at the very least.

In terms of the validity of the report, 9to5Google says that an anonymous tip earlier this year claimed that the Google Home Max appeared in a focus group earlier this year alongside a group of products which have since leaked, including a smaller Google Home, a high-end Chrome laptop and smart headphones.

There’s also no clear indication about when the product might launch, but one source told 9to5Google that a reveal alongside the Pixel 2 at the upcoming October 4th event would be a “possibility.” If Google reveals the product next month, then it might be on track to launch before the end of the year. This would give it a chance to compete with Apple’s HomePod, which is currently slated to launch this December.