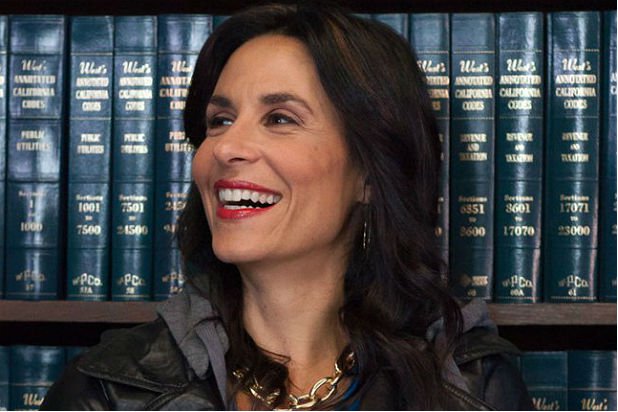 The boyfriend of a Meriden-native turned reality television star has been found guilty of her murder.

A jury found 53-year-old Robert Brian Reagan guilty Friday of second-degree murder after he was arrested in connection to her death in 2015, when she was found dead at their home in Redondo Beach. Reagan, 51, and Nesci, 47, lived together and had a child.

Reagan appeared on the six-episode series, which documented the couple’s struggle with mounting bills and arguments over the care of their young son while he was traveling to develop a beverage business.

According to reports at the time, Reagan was “distraught” when he called 911 to report an emergency on the morning of July 22, 2015.

Nesci’s career took a different turn in the latter part of December 2008, when she was offered to host her own radio show on the local California radio station, KCAA 1050 AM.

Reagan’s attorney, Shepard Kopp, argued during the trial that Nesci’s death was accidental and occurred after Nesci – a former police officer trained in the use of deadly weapons – attacked Reagan with a knife during a domestic dispute.

Reagan claimed her death was an accident. Nesci’s injuries were so severe her inside looked like “Swiss cheese” and she had an abdominal wound 7 inches long, according to the Daily Breeze.

The 53-year-old is facing 16 years to life in prison and is slated to be sentenced September 19.