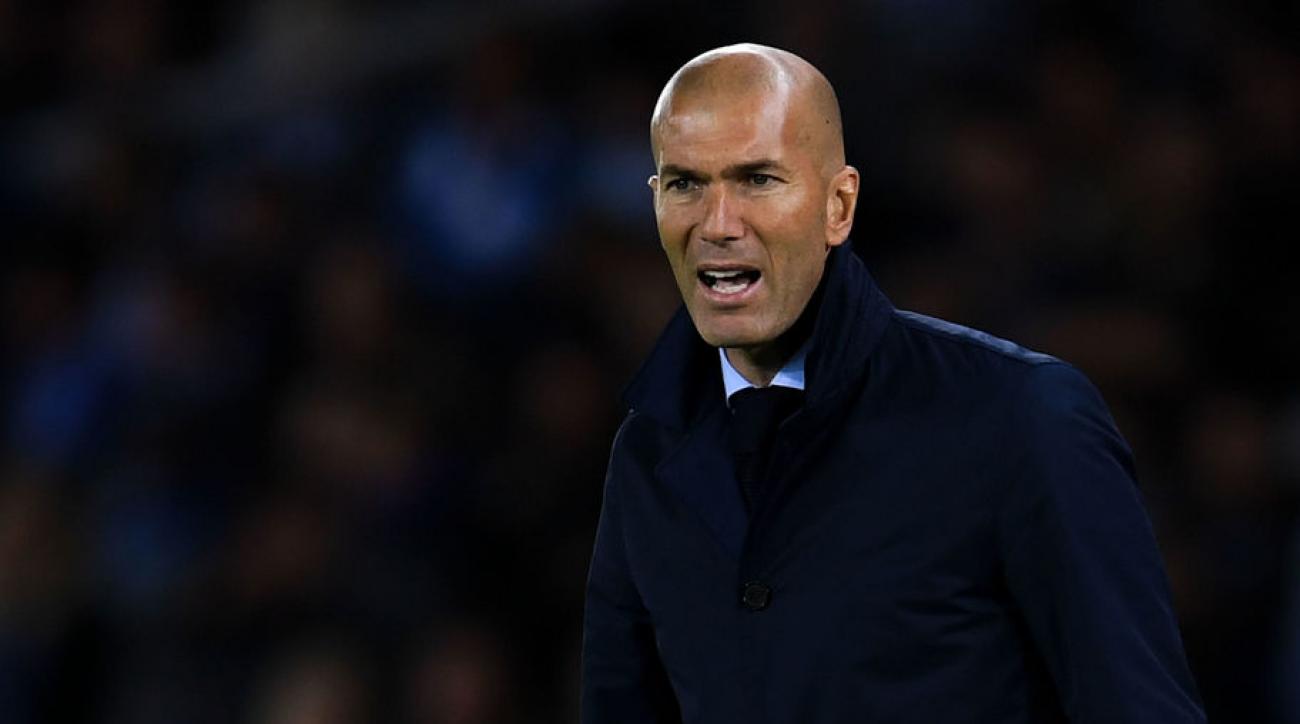 Zinedine Zidane had attempted to play down Real Madrid’s woeful home form in La Liga this term after they fell to a shock 1-0 defeat to Real Betis.

Los Blancos’ first league loss of the 2017/18 campaign means that they are winless in three encounters in Spain’s top flight, with their other two results at Santiago Bernabeu ending in draws against Valencia and Levante.

In quotes attributed to Zidane by Reuters, the France legend called for calm over a haul of just two points from a possible nine and stated that results will come with time. 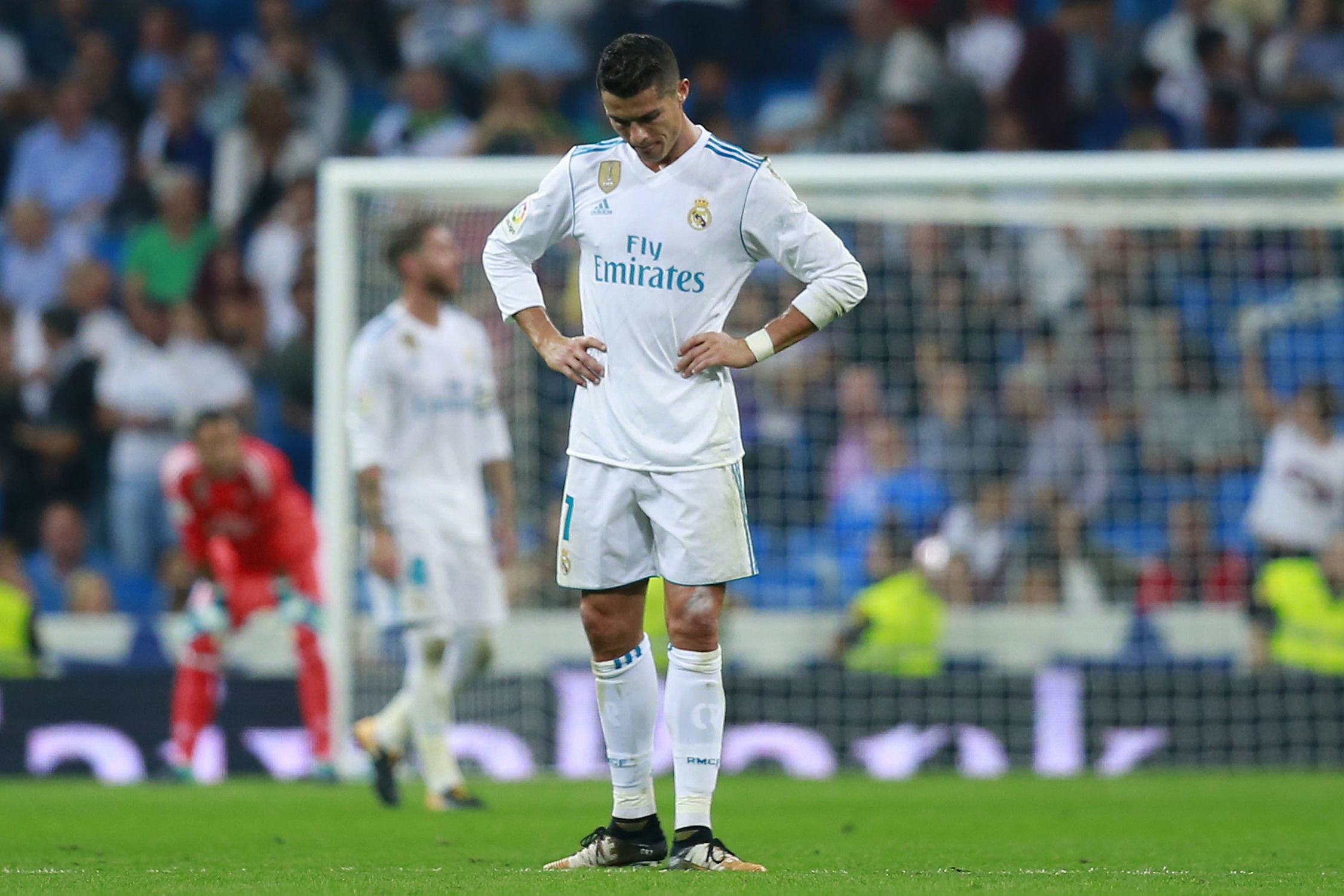 He said: “The ball just didn’t want to go in for us. If you score one chance its a totally different game, but when it doesn’t want to go in, results like this can happen.

“We need to remain calm, but its just two points from nine at home. I feel for the players, the effort they’ve put in. When the opponent scores like that at the end it hurts.

“Next time we have a game at home we have to ensure that we do everything we can to win and change this bad run.

Antonio Sanabria is the 1st Real Betis player to score a winning goal in @LaLiga at Bernabeu against Real Madrid since Finidi George 1998.

“We played better than Betis but the result is what matters. I would prefer to play badly and take the three points.

“We had possession, chances. Last year we won some games we didn’t deserve to and this year it looks like the opposite but we can’t go mad about it.”

Zidane aCtually brought off Modric. Swear to God he’s clueless at times. But Bale and CR stay the 90 no matter how shit they are.

Real’s frustration was further compounded by the loss of key full-back Marcelo to injury, and Zidane provided an update on the Brazilian’s issue after the game.

He added: “It might well be the muscle has gone but it needs to be tested.”