You are at:Home»Articles»Qld students to celebrate at LGBT-Plus Rainbow Formal for first time 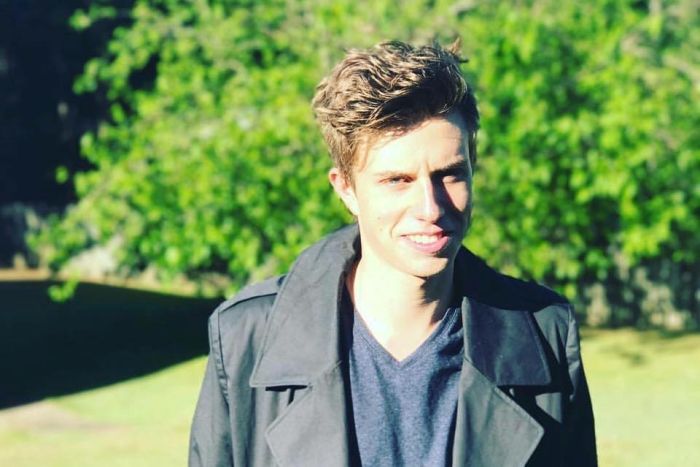 Queensland will hold its first high school formal for LGBT-Plus students in October.

A similar event, the Minus 18s Queer Formal, has been held in Victoria for many years while New South Wales held its inaugural event, the Fancy Formal, last year.

Student organiser of Queensland’s Rainbow Formal, Sunshine Coast teen Sam Bouzanquet, has been working for more than a year to bring the event to fruition.

He said the state’s first formal for LGBTQI students was about celebrating with peers.

“The formal makes me feel really excited because it is a time for boys, girls, and anyone in between, to be proud of who they are in a school-related environment,” Sam said.

“It allows us to celebrate each other in a fun event instead of marching for our rights or feeling sad about recent hate attacks.” 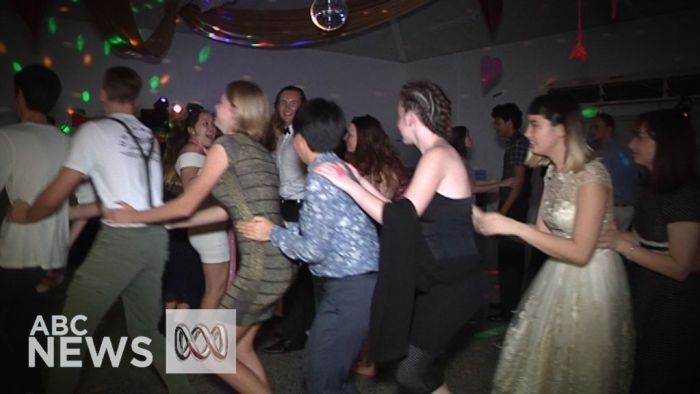 What part do schools play?

Co-organiser of the formal, Fiona Anderson from the Sunshine Coast Pride Network, said there had already been strong interest from students across south-east Queensland and up to the Fraser Coast.

She said schools had a long way to go to create an inclusive and accepting environment for LGBT-Plus youth.

“This idea is not to create exclusivity and take students away,” Ms Anderson said.

“We want schools to see that there are many ways to encourage all students to be part of their end-of-year celebrations and that no-one should be made to feel excluded or uncomfortable.” 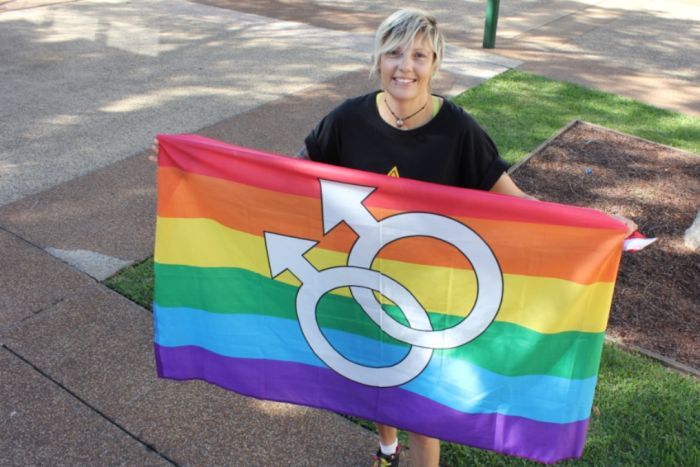 Sam’s mother Amanda echoed the call for inclusivity, adding that it begins at home.

“At home is the key but there is the problem because if there is a ‘no way’ [attitude]at home, the rest is so much harder emotionally, financially, physically,” she said.

“Really, to be fair, if you do not accept your gay, rainbow child, it is abuse.

“The kids who can’t come out as a teenager are so disadvantaged.”

Amanda said being a gay teen in a regional area was an additional challenge.

“The struggle is finding those like yourself and being able to connect to each other in ways straight kids get all the time,” she said.

“The school formal for rainbow adolescents could be a lonely occasion.

“The rainbow formal is sending confirmation that we support and love them unconditionally.”

Queensland’s Rainbow Formal will be held on October 14 at the University of the Sunshine Coast’s Innovation Centre and is open to all current Queensland students in years 10 to 12.