The Pixel 2 has started rolling out, and it’s only a matter of time before it gets torn down.

Apparently, that time came almost immediately, as iFixit already got its hands on the Pixel 2 XL and dissected the phone by Google for all to see.

The Pixel 2 XL teardown highlights the usual stuff — the screen, the battery, the boards, the frame, and a ton of other components that make it tick.

Of course, that’s the whole point of taking apart devices like this, but the new Google flagship, arguably the most interesting stuff to see are the Active Edge technology and the secret image processor called the Pixel Visual Core.

Similar to the HTC U11, the Pixel 2 is a squeezable phone, and whenever the user gives it a good squeeze, Google Assistant opens up. The Mountain View company managed to implement the feature with the use of “strain gauges,” and as anyone can figure out from what they’re called, they measure the strain on an object.

“The sensor consists of a flexible printed circuit board wrapped around both sides of a line of steel chunks, with strain gauges bridging the gaps between the metal bits,” iFixit says.

Here’s a good look at the component in question: 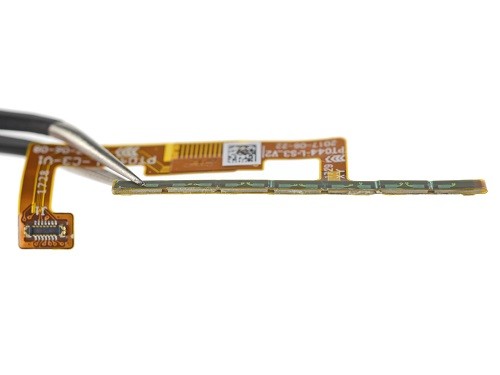 The Pixel Visual Core is far from a secret now since Google did make the reveal recently, but it only let the cat out of the bag after reviewers have done their camera tests, including testing outfit DxOMark, who gave it an impressive 98 score.

As for what it does, it basically improves the image quality of the pictures that the Pixel 2 takes by way of Google’s HDR+ technology. The Mountain View company even boasts that it can run five times faster and use only 10 percent of energy compared with running on the application processor.

Interestingly enough, the Pixel Visual Core is a stand-alone chip, meaning that it has its own eight cores, RAM, and a mind of its own. That’s the case because Qualcomm doesn’t let manufacturers integrate custom processors on its Snapdragon chipsets, which powers the Pixel 2. 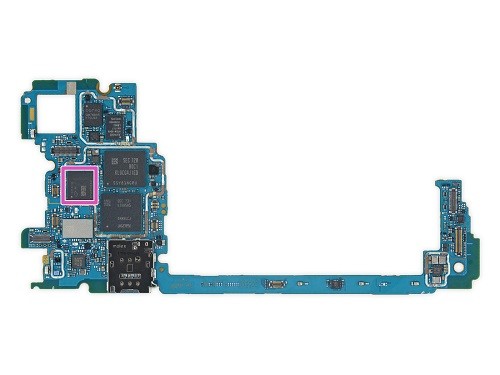 Long story short, the Pixel 2’s Active Edge and Pixel Visual Core are no longer shrouded in mystery, from what they do and how they do it.

For the record, the Pixel 2 was built by HTC, while the Pixel 2 XL was manufactured by LG.

Other things to note from the Pixel 2 XL teardown is that the device scored only a 6 in terms of repairability and the build of the display isn’t exactly the best out there, but at any rate, it would be best to check out iFixit’s complete overview of the new phone by Google.

This article will be removed soon! For any further need, you can take notes.