You are at:Home»News»Perth father jailed for punching man with sword has sentence cut 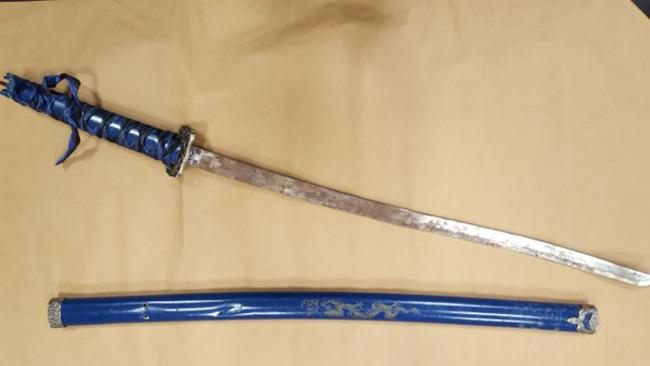 A FATHER-of-three who took part in a group attack on a sword-wielding man in Perth has had his jail term reduced on appeal.

Travis Carrick joined a male and female friend in returning to a house where the pair had been staying temporarily, after the man became embroiled in a text message dispute with another resident who believed some of his belongings had been stolen.

When the trio walked down the driveway, the fearful victim armed himself with an ornamental Samurai sword and used it to try to parry away objects they hurled at him.

He was backed into a shed, where Carrick assaulted him, punching him five times with both fists, while the woman threw an object at his face, fracturing a bone.

All three were convicted of grievous bodily harm over the attack in February last year, with Carrick handed a two-year jail sentence.

Carrick, who was aged 21 at the time of the offence and was an illicit drug user, challenged his sentence in the WA Court of Appeal and was on Friday re-sentenced to 14 months behind bars.