You are at:Home»Tech»Passenger Drone lives up to its name with manned flight 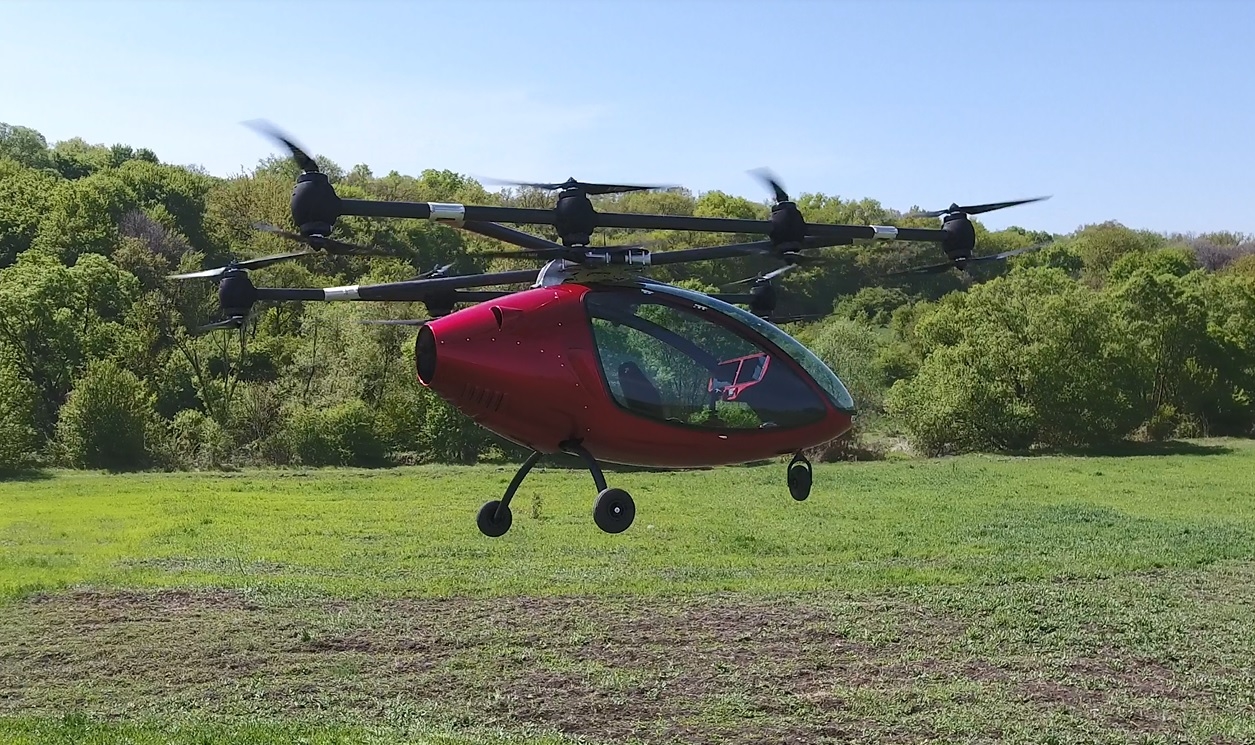 There are quite a few companies working on developing drones for human transportation, but a new one has just jumped into the fray. With an almost fully developed prototype and plans to start producing them commercially next year, the aptly named Passenger Drone introduced itself by showing off a manned flight on its first prototype.

The company has been quietly working on its tech for the last three years and it has produced a lightweight, car-sized drone that can fly autonomously, be maneuvered remotely or be controlled manually. It’s lifted by 16 rotors and produces zero emissions. Passenger Drone says it plans to build five more prototypes and log over 1000 hours of flight time before proceeding with commercial production.

While Passenger Drone’s rig may be inching close to real life flights, it’s entering a crowded field. Companies like EHang, Airbus and Volocopter are just a few of the groups working on their own models and Volocopter’s drone took its maiden test flight earlier this month.

You can check out Passenger Drone’s first manned flight in the video below.