You are at:Home»Entertainment»OxT and MYTH&ROID Return for “Overlord II” Themes 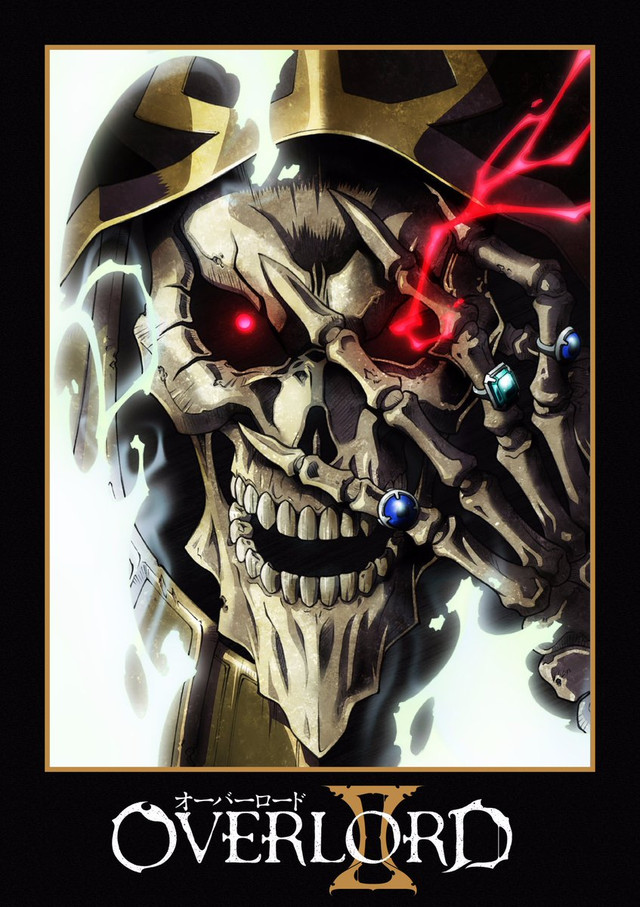 Japanese rock bands OxT and MYTH&ROID will perform the official theme songs for the 2nd season of Overlord, a TV anime based on the series of dark fantasy light novels written by Kugane Maruyma and illustrated by so-bin about a high-level MMORPG player who takes on the role of his insanely powerful undead wizard character when he finds himself trapped in a fantasy world similar to the online game. 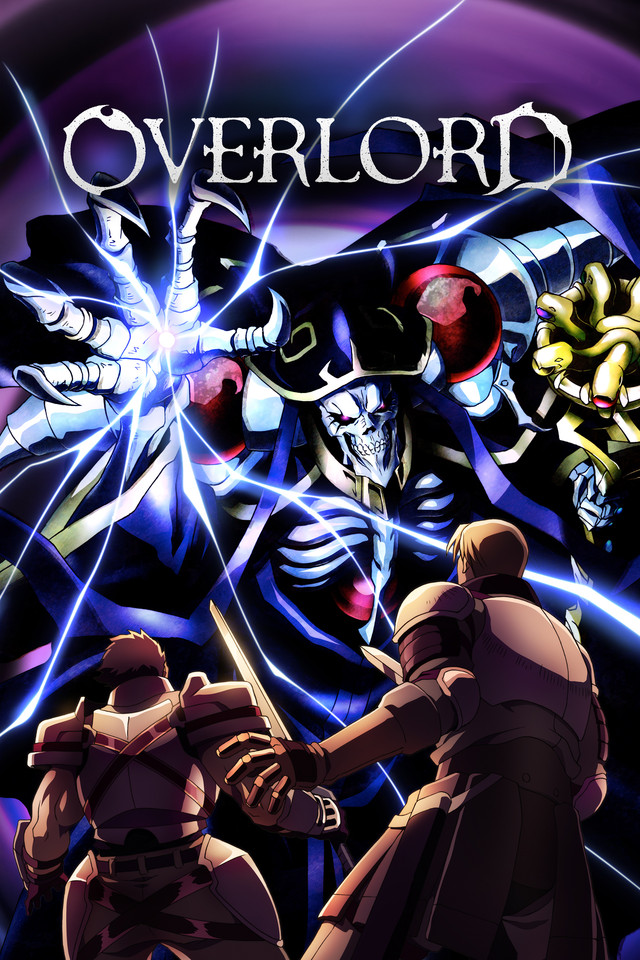 When a popular MMORPG is scheduled to be shut down permanently, veteran player Momonga refuses to log out. As NPCs begin to develop personalities and minds of their own he decides to put his skills to use as the game’s new overlord.

Paul Chapman is the host of The Greatest Movie EVER! Podcast and GME! Anime Fun Time.