You are at:Home»News»NFL ratings are set to make a comeback 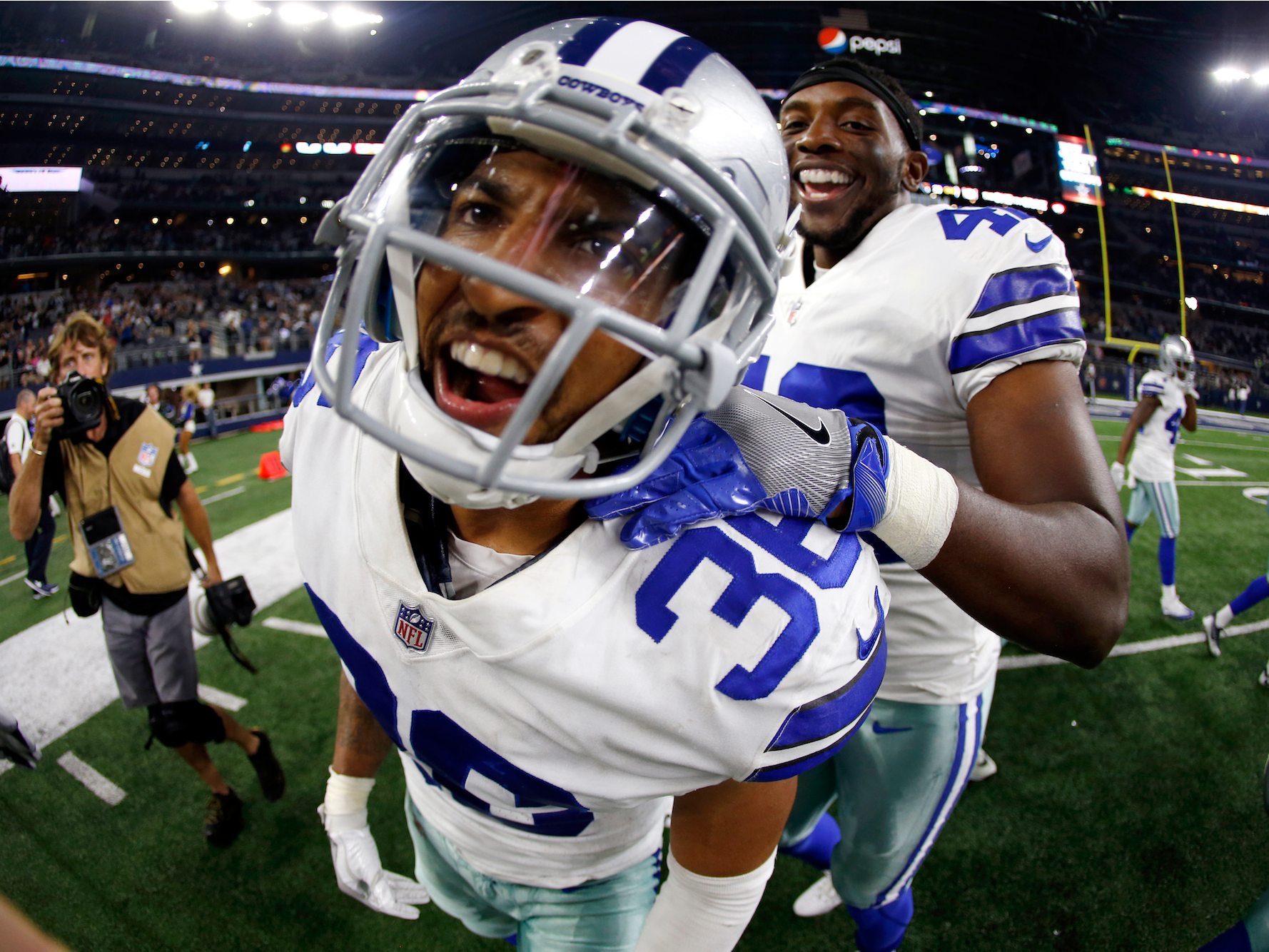 The National Football League’s TV ratings look to be back on the upswing.

That’s according to UBS, which uses the NFL’s preseason viewership as an early indicator for how many eyeballs the league’s more coveted regular-season broadcasts will attract.

NFL higher-ups could use some good news after ratings of regular-season games in 2016 fell 8% on a year-over-year basis, according to UBS analyst Doug Mitchelson. Fortunately for them, preseason matchups drew 12% more viewers this year, signaling a rebound to come for the most lucrative professional sports league in the US.

NFL preseason ratings are up 12% over last year, a good sign for regular-season viewership. UBS

As highlighted in the chart above, the preseason is finishing on a high note, with ratings for the third warm-up game increasing 7% year-over-year. The third game is usually the last one in which starters play, making it the last truly meaningful data point.

But why all the fuss over preseason ratings? Do they really matter?

Absolutely, says UBS, which notes a correlation between preseason and regular-season viewership dating back years. This is particularly true when comparing ratings on the major networks CBS, ESPN, Fox, and NBC. (Other games can be found on NFL Network or local affiliates.)

In the chart below, you’ll see this year’s preseason uptick, which foreshadows a recovery in regular-season ratings.

The trends of past NFL preseason and regular-season TV ratings have been correlated. UBS

It should be noted that while a downward trajectory in NFL ratings is always a source of worry for the league, the sport still dominates the airwaves. NBC’s “Sunday Night Football” is always among the most watched TV events during a given week, and the 2016 Super Bowl was the most watched broadcast last year — handily beating out the presidential debates.