You are at:Home»Sports»Netherlands & PL Legend Reassures Everton New Boy Klaassen That Toffees Were a ‘Good Choice’ 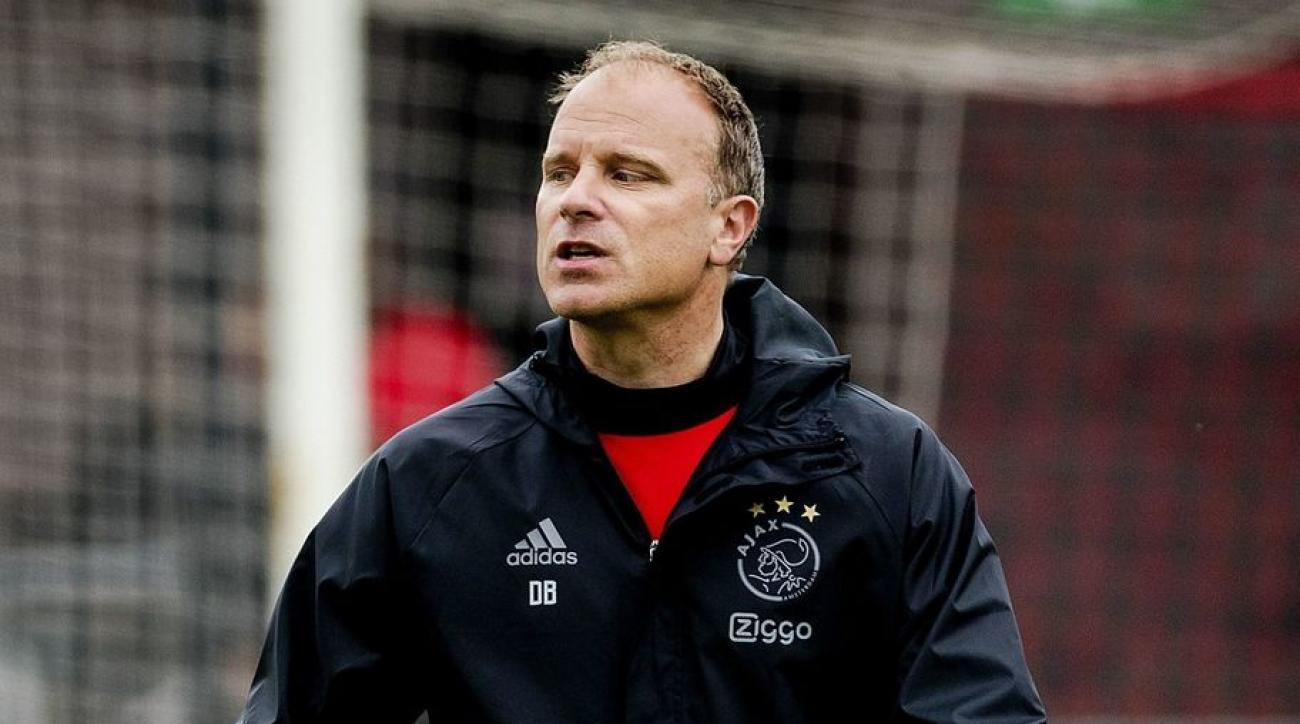 New Everton recruit Davy Klaassen has revealed a special two-word message he received from Dutch legend Dennis Bergkamp – the message convinced the 24-year-old that his move to Everton was the right decision.

As reported in The Liverpool Echo , Dennis Bergkamp was among the first to text fellow Dutchmen Davy Klaassen after the midfielder joined Everton. It simply said “Good choice.”

Not a bad lad to welcome you https://t.co/M8aadTOlBt

Klaassen was linked with Tottenham, Arsenal and Manchester United. However Klaassen eventually became Ronald Koeman’s first signing of a busy summer transfer window for the Toffees.

Klaassen may have been cautious about a move to the North West of England because knowledge of Everton is not great in Holland as Klaassen revealed in an interview with Four Four Two magazine. “In Holland, maybe Everton are not that big – people think they are sixth or seventh in the Dutch league. But it’s a big difference. When you come here, you see just how big Everton are.”

Klaassen had previously worked with Bergkamp at Ajax, so he was reassured when he heard that the non-flying dutchman thought it was a good move for him. However Klaassen, who has four goals in 14 international appearances, has only started one of Everton’s first three Premier League games so far.

Everton host Tottenham at Goodison Park on Saturday and the £24m signing , if he is fit, will hope to be involved.