You are at:Home»Top Stories»Michigan mom faces jail for not vaccinating her son 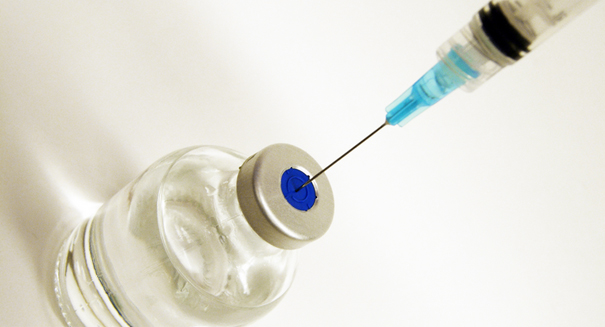 A mother in Michigan is refusing to vaccinate because she fears it puts her son at risk of autism, and now she may go to jail as a result.

Rebecca Bredow has been given a choice by the authorities to either vaccinate her son or go to jail, and the Detroit woman said in a recent interview that she would choose the latter. She told ABC News that she believes vaccinating should be a personal choice, and that while she’s not against vaccines, she feels like she should be able to make that choice for her son.

Bredow and Jaosn Horne, her husband at the time, decided to space out vaccinations for their son. But after separating in 2008, Horne wants the son to receive all vaccinations. Bredow said she has been given a week to fully vaccinate her son, which would be eight vaccines in one dose.

She shares joint legal custody with her ex-husband, but acts as his primary caretaker.

“God forbid if he were to be injured by a vaccine,” Bredow said, according to the ABC News report. “I would have to take care of him.”

While Michigan allows for parents to opt out of certain vaccines, this particular case has to do with a court order due to a custody issue.

The American Academy of Pediatrics says that parents should not opt out of vaccines, arguing that they are both safe and necessary.

“It is our position that this case is not truly about vaccinations,” Benton G. Richardson, a lawyer for Bredow’s ex-husband, said in an ABC News interview. “It is a case about Ms. Bredow refusing to comport with any number of the court’s orders and actively seeking to frustrate Mr. Horne’s joint legal custody rights.”