You are at:Home»Headlines»Mel B close to settling court case with ex-nanny

Mel B is reportedly close to settling court battle with her former nanny Lorraine Giles, who she claimed enjoyed an affair with her estranged husband Stepehen Belafonte and aborted their baby.

Lorraine denies the allegations but has admitted she was forced to partake in threesomes with the pair.

The 42-year-old singer had a five-year restraining order against her ex-employee, who she claimed had an affair with her estranged husband Stephen Belafonte and aborted their baby, in May this year, which meant the carer was forbidden from harassing the musician and had to remain at least 100 yards away from her.

But the Mail Online has reported the ‘Wannabe’ hitmaker’s lawyers have met with Lorraine’s legal team and have had a number of lengthy meetings in a bid to settle the case.

And it is believed both advisors are close to reaching an agreement, which could see the restraining order lifted by the judge when the case is formalised in court on November 13.

Although the restraining order may be sorted, Lorraine’s defamation case against Mel – who has daughters Phoenix, 18, Angel, 11, and Madison, six, from three different relationships – is still pending.

Lorraine has continued to deny claims made by the former ‘X Factor’ judge, in which Mel accused the former nanny and Stephen of trying to blackmail her with sex tapes, and sued the Spice Girls band member for defamation after Mel supposedly branded her a “homewrecker” in previous court documents.

But Lorraine has claimed she was forced to partake in sordid sex sessions with the former couple.

This news comes shortly after Mel withdrew her domestic violence restraining order against Stephen, which is likely to mean the 42-year-old producer can see Madison. 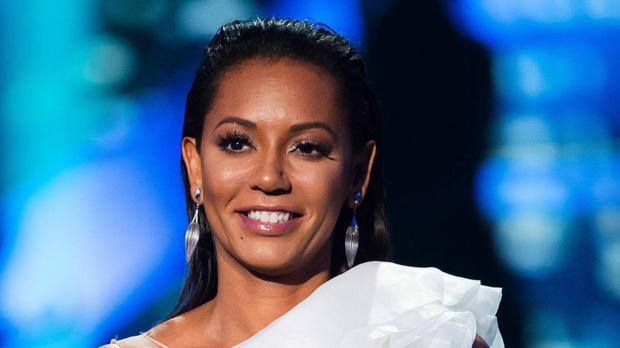