You are at:Home»News»Man rescued off Penguin Island 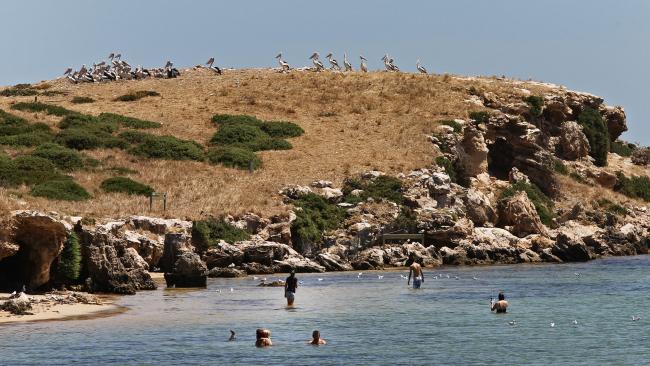 ROCKINGHAM sea rescue volunteers and police dealt with a bizarre emergency involving a man who had come off a paddleboard on Saturday morning.

A mayday call came in about 8.40am about a man seen in the water near Penguin Island.

Water Police co-ordinated the response, which included the Rockingham Volunteer Sea Rescue Group. They went to the location and put the man on board their rescue vessel.

The 64-year-old was taken back to the local sea rescue base, where Rockingham Police tried to confirm the circumstances surrounding the incident and to check on the man’s welfare.

Police say the rescued man initially refused medical assistance but returned to the sea rescue base a short time later requesting an ambulance, telling them his fingers had turned white and that he was feeling weak.