You are at:Home»Entertainment»Louis C.K. Net Worth Revealed After 5 Women Accuse Him of Sexual Misconduct

According to Forbes, Louis C.K. had an estimated net worth of $16 million in 2013. He was listed as the fifth top-earner, coming behind comedians like Jeff Dunham, Russell Peters, Terry Fator and Jerry Seinfeld.

Louis C.K. refused to respond when the Times asked him for a statement on Tuesday. “Louis is not going to answer any questions,” his publicist, Lewis Kay, told the publication in an email.

Before the on-the-record allegations were published, Louis C.K. canceled the Thursday premiere of his new movie, I Love You, Daddy. He also canceled his scheduled appearance on The Late Show with Stephen Colbert.

It’s unclear what potential gigs Louis C.K. stands to lose after the allegations, though having premieres and appearances canceled before the Times article dropped is arguably not a good sign. 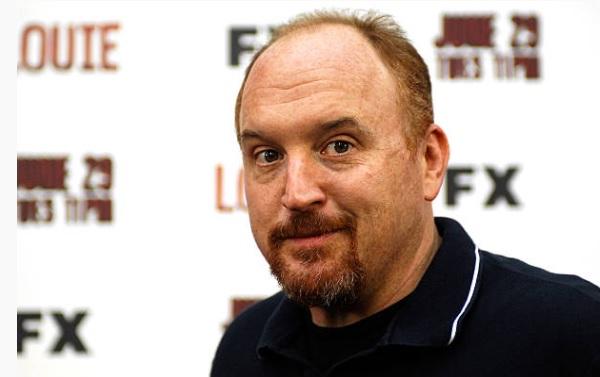 Comedian Louis C.K., pictured on June 21, 2010, has not responded to accusations of sexual misconduct by five women. Getty Images

Comedians like Rosie O’Donnell took to Twitter to slam Louis C.K. “Wow I guess nothing will ever surprise me again regarding men,” she tweeted.

But some people, especially on Twitter, argued the allegations against Louis C.K. were not shocking. In fact, rumors about him crossing the line into sexual misconduct circled for years. They reportedly started with Gawker, who wrote pieces about him in 2012 and 2015. Those articles are no longer online after Gawker shut down in August 2015.

Matilda actress Mara Wilson was one of the people not surprised to hear about Louis C.K. “I was waiting for this one. I’ve been hearing things for the past few years. Some of these were surprising—I somehow didn’t know about Spacey until like a month ago. This one was not,” she tweeted.

Wilson explained she didn’t have a first-hand experience, and “never met the guy,” she heard the accusations through a “friends of friend’s thing.”

After someone referred to Gawker first publishing the allegations, Wilson said she knew about the sexual misconduct allegations before then. “A lot of my friends were in comedy in New York, and it is a surprisingly small community,” she wrote.

Kevin Spacey, who Wilson mentioned in her first tweet, was fired from House of Cards and replaced in Ridley Scott’s completed but unreleased film All the Money in the World. His role will now be played by Christopher Plummer, who was reportedly Scott’s first choice.