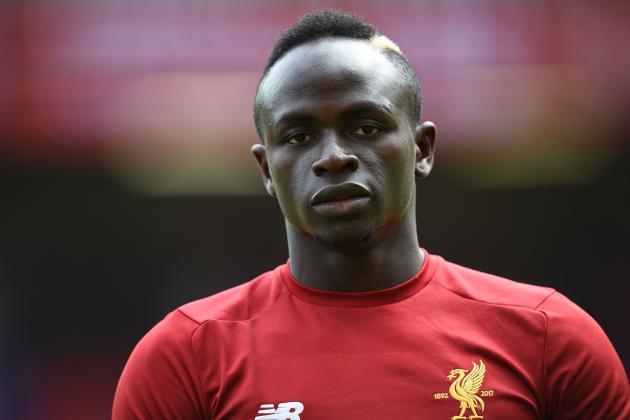 Sadio Mane is facing up to six weeks out of action with a hamstring injury, Liverpool have announced.

The news is a major blow to Jurgen Klopp ahead of the Premier League clash with Manchester United at Anfield on Saturday.

Mane has scored three goals in four Premier League appearances for the Reds this term and has become arguably their most important player.

The 25-year-old, who joined Liverpool from Southampton in June 2016 for £34million, suffered the injury on international duty with Senegal.

A Liverpool statement read: “The winger was substituted 89 minutes into Senegal’s 2-0 World Cup qualifying win over the Cape Verde Islands on Saturday.

“And it has now been confirmed that he picked up an injury during that fixture that could keep him out of action for up to six weeks.”

Having worked hard in pre-season to get back to fitness the forward began the campaign with three goals in his first four appearances before a red card at Manchester City on September 9 resulted in a three-match ban and halted his progress.

Since his debut in August 2016 Liverpool average 2.2 Premier League goals with Mane in the team, compared to 1.6 goals in his absence.

When he went to the African Nations Cup in January, Liverpool won just once in seven matches in all competitions.

They coped better when his knee injury ruled him out in early April, with five wins, two draws and a defeat and the arrivals of Mohamed Salah and Alex Oxlade-Chamberlain were supposed to add more depth to their attacking options and lessen the blow of losing him again.

Salah has scored six in 11 games this season, making him the club’s leading scorer, but Oxlade-Chamberlain’s chances have been few and far between having joined on deadline day.