You are at:Home»Sports»Liverpool Fans Panic as Defensive Pair Absent From Midweek Training Ahead of Leicester Clash 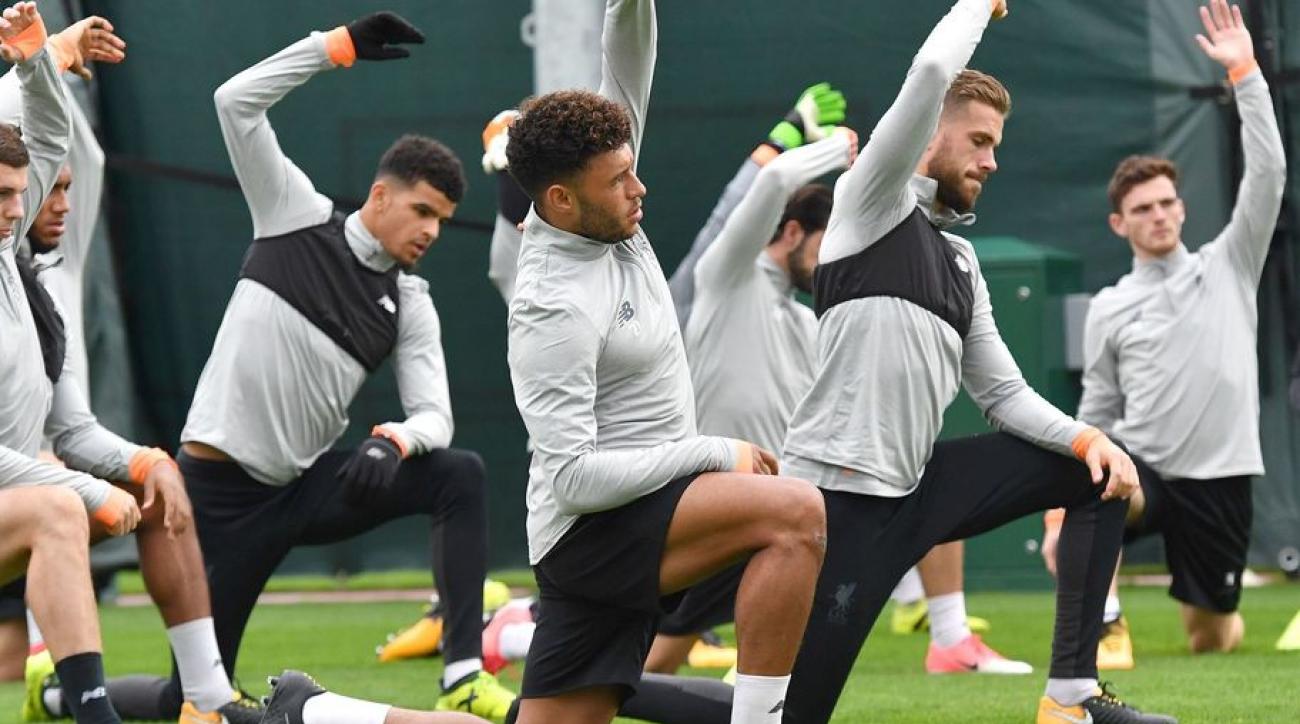 It looks like Jurgen Klopp could be rueing his reluctance to sign a new centre-half this summer, withr fears that both Dejan Lovren and Joel Matip could be missing on Liverpool’s return to the King Power Stadium against Leicester on Saturday evening.

Liverpool fans began to fear the worst following an open training session at Melwood yesterday, where neither Lovren nor Matip were anywhere to be seen. 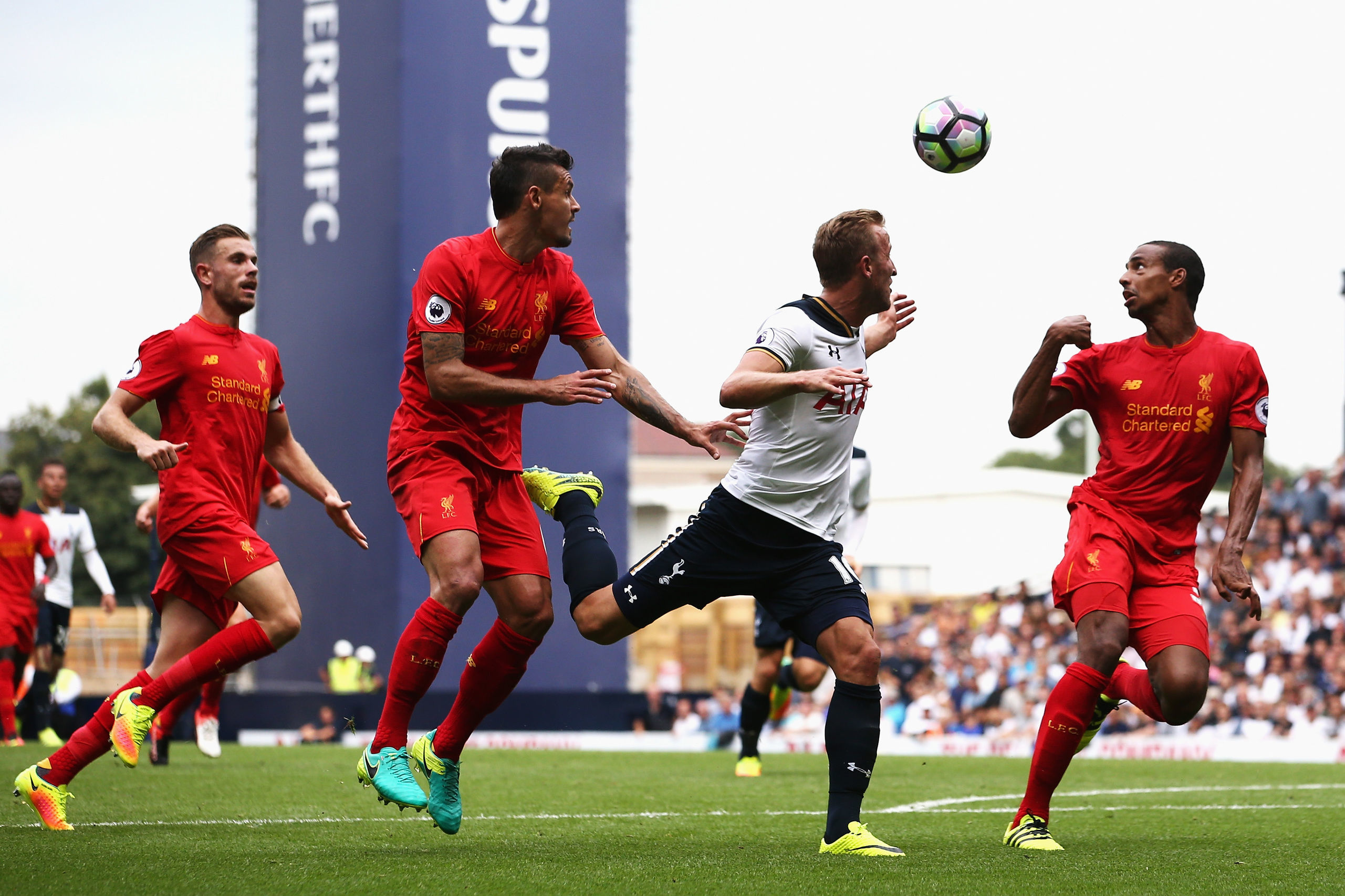 The pair were absent for Tuesday night’s Carabao Cup defeat to Leicester, with Klopp opting for the experienced Ragnar Klavan and young Joe Gomez at the heart of his defence.

The reasoning behind Lovren and Matip’s absence at training is still unclear, but if these rumours are anything to go by, then we might just see Klavan and Gomez retain their places in the side on Saturday, much to Liverpool fans’ dismay, following their 2-0 defeat on Tuesday.

No Matip or Lovren in training. Times like these you just have to wonder why we let him go. pic.twitter.com/H0WRibVKKA

Though Klopp has revealed that the goals his side have conceded recently have left him feeling ‘really, really sick’, he continues to insist that he was right for not investing in a new centre-back., saying: “I said if there would have been a solution out there we would have done it. There was no solution.”

The names of Napoli’s Kalidou Koulibaly and Spurs’ new record-signing Davinson Sanchez were also thrown around, but Klopp dismissed the suggestions, saying: “No. We watched all of them 500 million times.”