Lewis Hamilton has been enjoying a short break from his Formula One duties by partying at a nightclub in New York.

The three-time world champion was pictured walking out of 1 Oak nightclub with singer Justine Skye on Saturday night.

Hamilton was snapped wearing tight leather black trousers while donning a jazzy black patterned shirt as he walked out with 22-year-old Skye, who is known for making a cover of ‘Headlines’ by Drake. 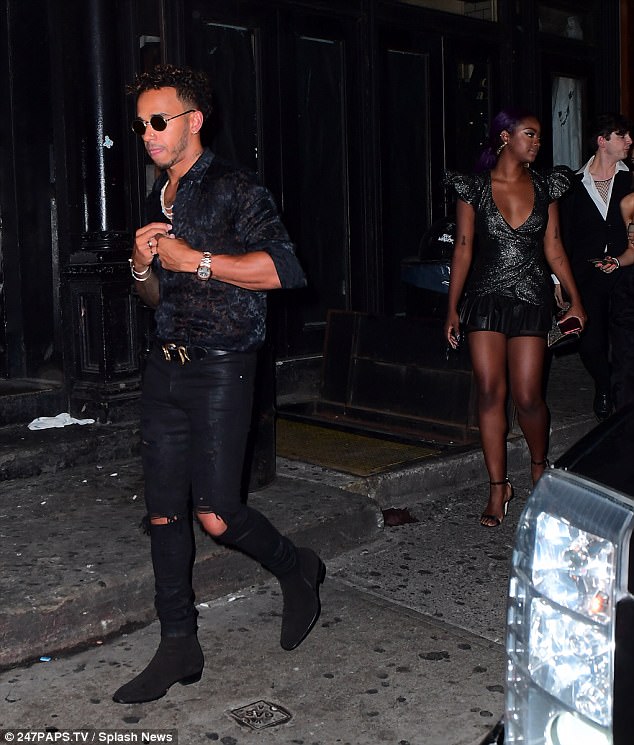 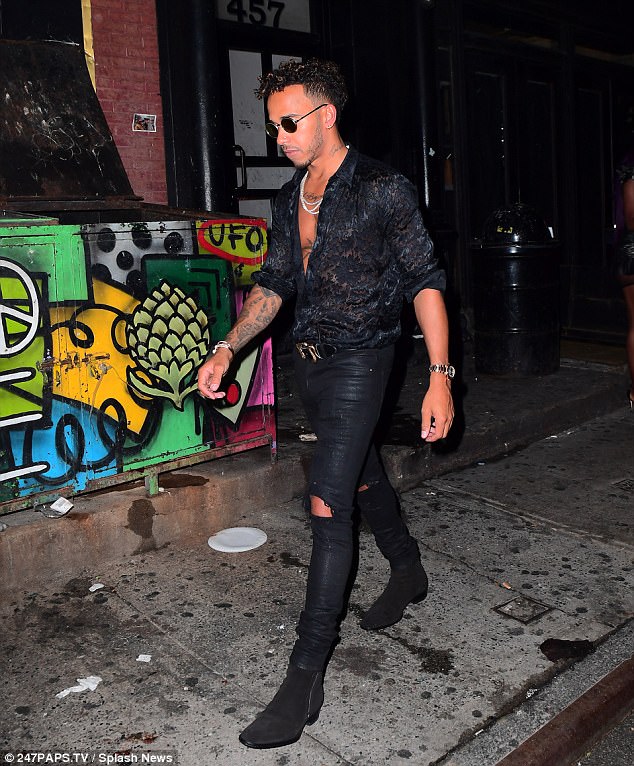 Skye produced a debut record, called ‘Everyday Living’, and has made a song called ‘Collide’, featuring rapper Tyga, while also making an unexpected appearance in some TV shows like House of DVF.

It was a busy night for the Mercedes driver, who attended the Business of Fashion Gala 500 before hitting up the New York club.

The event, which was organised in New York by the UK-based Business of Fashion (BoF), consisted of leading retail executives, creative personalities and influencers.

Hamilton has also been hanging out with a few other familiar faces in New York as he was pictured posing alongside David Beckham’s son, Brooklyn, the previous night. 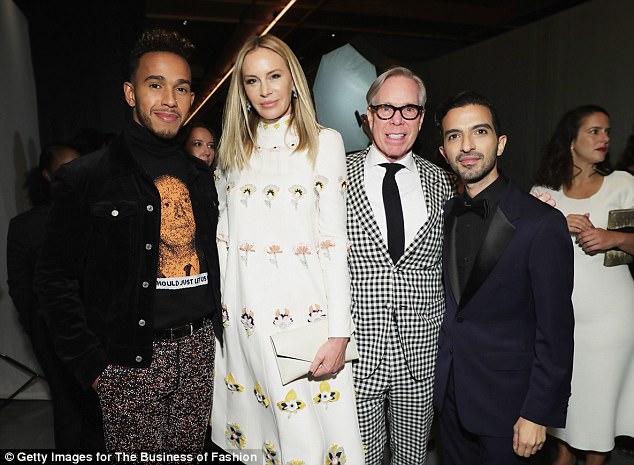 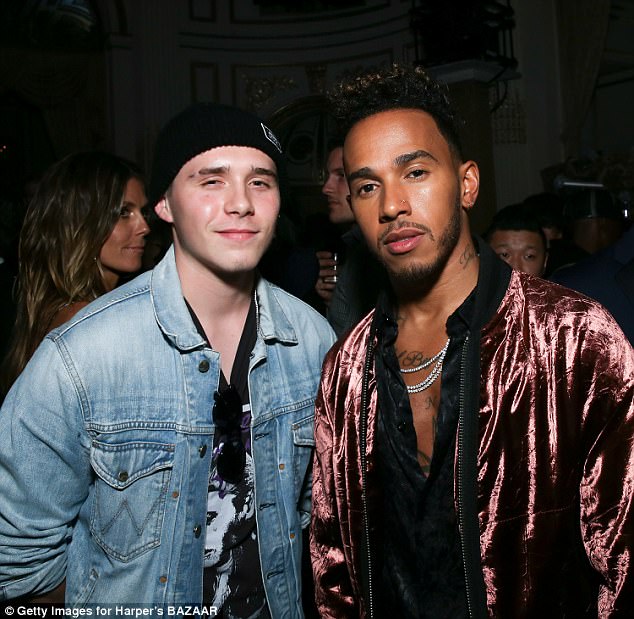 Hamilton has been celebrating and unwinding following his victory at the Italian Grand Prix last weekend, where he moved top of the championship standings.

Hamilton will be desperate to pick up where he left off in Monza with victory at the Singapore Grand Prix next weekend. 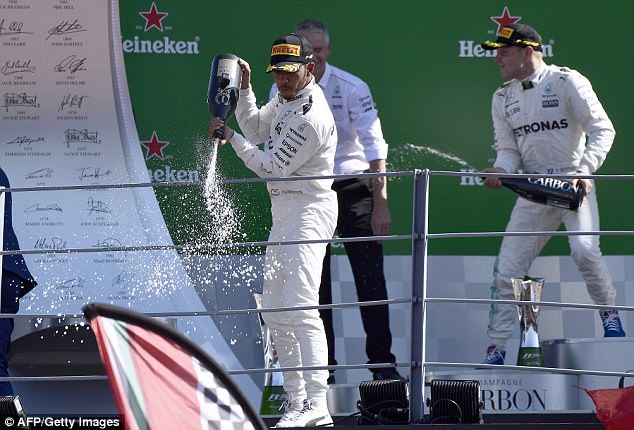