You are at:Home»Articles»Legion Gets New Marvel Series

Timed to cash in on Legion Season 2, David Haller is getting a new comic series. 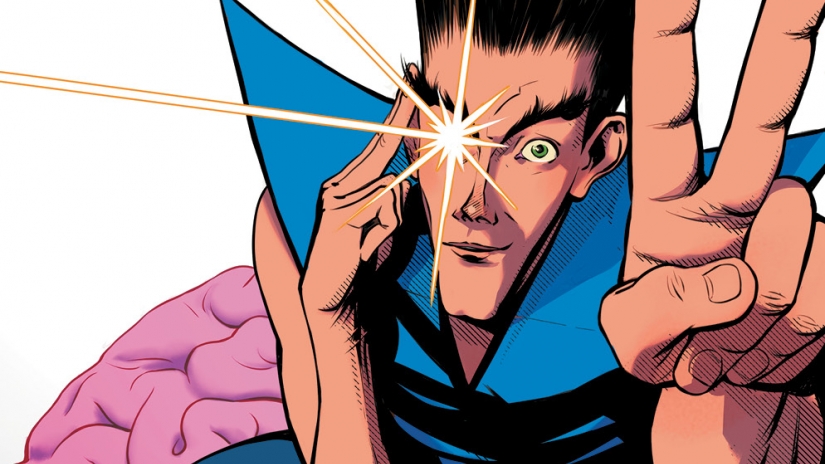 Marvel seems to be letting some of the restrictions on their X-Men line drop. For the first time in a couple of years, they held a specifically X-Men themed panel at New York Comic Con, and they leaked news of new books ahead of the con to build buzz.

One of those new books is  The book is due out in January, written by Peter Milligan (X-Statix, Shade The Changing Man) with art from Wilfredo Torres (Jupiter’s Circle, Black Panther). Presumably, the comic is timed to loosely coincide with season 2 of the outstanding FX show.

David Haller is Professor Xavier’s son, an omega-level mutant with multiple personalities, each having a different power. These personalities, and powers, are nearly endless, ranging from Jack Wayne, a dickish telekinetic, to The Origamist, a sumo wrestler who can fold time. The plot to this series sees one personality emerge that begins to consume other personalities.

David has starred in only one comic before: 2013’s X-Men Legacy, where he fell in love with Blindfold as he attempted to control his various personalities and daddy issues. The end of that series seemed fairly final for David; however, that was pre-Secret Wars and pretty easy to handwave away.

Milligan’s previous X-Men work has been mixed: he wrote the aforementioned creative darling, X-Statix (a fairly radical departure from the X-Force he took over). But he ALSO was responsible for turning Gambit, Sunfire, and Polaris into Horsemen of Apocalypse. Fortunately for everyone involved, Legion seems much more up his alley.

For more information on Legion, the comic or the show, stick with Den of Geek!