You are at:Home»Tech»Kia Reveals New Small SUV and “Extended Hot Hatch” In Frankfurt

Kia has revealed the form of its new small car assault for Europe, pulling back the sheet on a compact SUV alongside its vision for a future hot hatch. 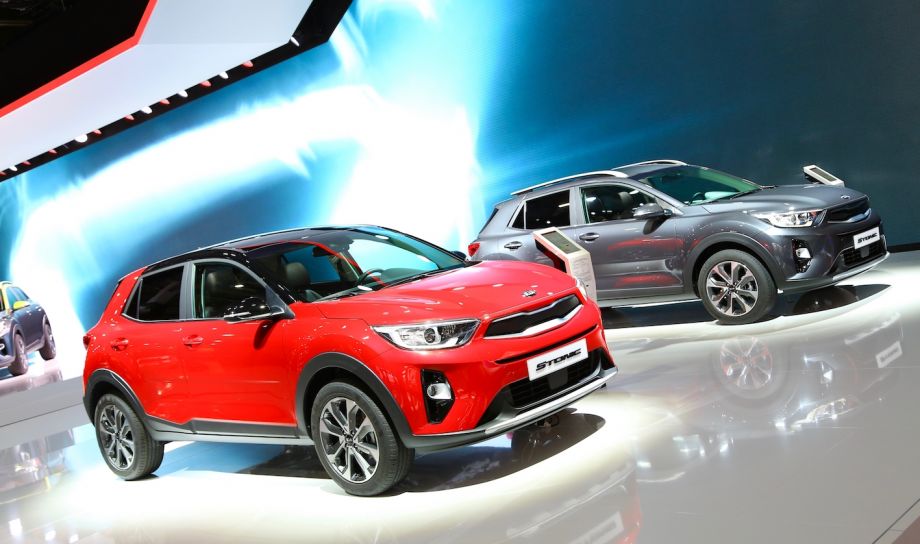 Like contemporaries including the Toyota CH-R, Volkswagen T-Roc and Renault Captur, the Stonic shows its youthful focus through chunky proportions and a range of two-tone paint finishes allowing up to 20 different colour combinations.

The Stonic’s development sees the new compact SUV designed specifically for Europe, limiting its export potential. As such powertrains will include the 1.25-litre and 1.4-litre naturally aspirated four-cylinder engines from the Picanto and Rio respectively, with a range-topping 1.0-litre three-cylinder turbo producing 88kW as the flagship engine. 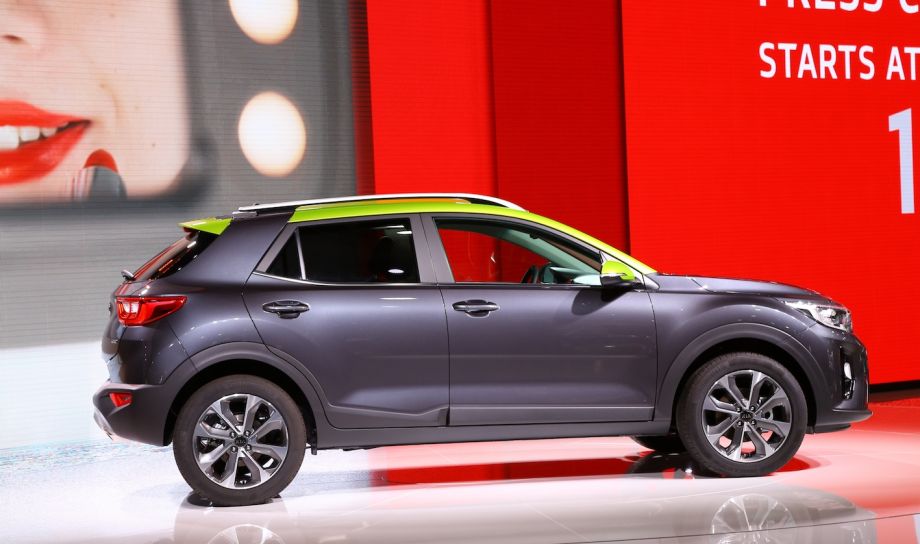 “We expect Stonic to become one of our best-selling cars alongside the Sportage and the Cee’d model family” Michael Cole, COO of Kia Europe said.

Alongside the production Stonic, Kia also gave a glimpse of its next generation small car range, with the Proceed Concept, which is expected to transition to production within the next year.

Like the rear wheel drive Stinger, which is set to launch in Australia soon, the Proceed Concept was penned under the direction of Kia chief designer, Gregory Guillaume, and previews a possible replacement for the current generation three-door Pro_Cee’d.

As sales of three-door cars decline around the world, Kia is using the five-door liftback Proceed Concept to gauge public response to a more svelte, but still practical variant of the Cee’d range, which will also continue as a regular hatch and station wagon in its next generation.

At the concept’s unveiling, Cole referred to it as “a potential new C-segment model” signalling Kia’s intent to follow the lead established by sister-company, Hyundai with its European i30 Liftback.

For designer Gregory Guillaume, the Cee’d is significant, with the first generation car being his first full design project with the brand. The preview of the third generation Cee’d shows a more athletic form than before, cementing its position as the basis of a future Kia hot hatch.

“We wanted a bold new vision of how the heart and soul of the Proceed could be reincarnated and revitalised for a new generation of performance oriented drivers.” Guillaume said.

Design highlights of the new five-door include a B-pillarless design, with a ‘shark blade’ C-pillar to underscore the cabin’s reinforcement, illuminated window surrounds that greet the driver on approach, and a striking red finish comprised of 19 layers of black base coat, chrome finish, and red lacquer for a luminescent finish – all up taking a week to apply to the concept.

Following the example set by prestige automakers, the Proceed Concept also features an interior fragrance system that features motor-driven scents described by Guillaume as “the warm musky smell of aged leather, the oily of fragrance of a garage that’s home to a classic car, and the tang of high octane motorsport fuel” pitched directly at the heart of petrol heads. 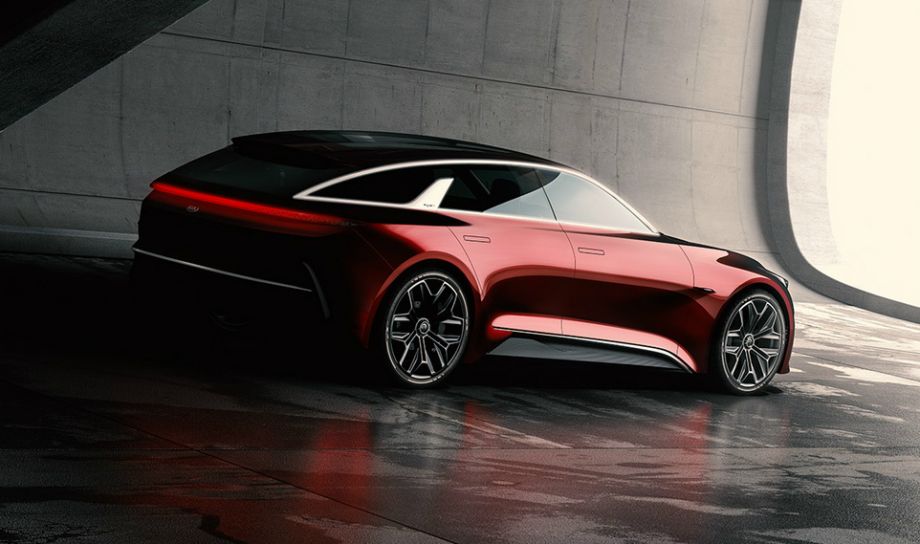 Unfortunately for Australian small car buyers, the standard versions of the next-generation Cee’d will likely be bypassed in favour of the next-generation Cerato that’s also set to appear in 2018. But that doesn’t mean the eventual production version of the Proceed is entirely off the cards, with the potential to return as an image-building hot hatch.