Leaks running up to the alleged unveiling of a new product, especially those of the iPhone 8, aren’t shocking anymore.

By now, everyone has seen what the iPhone 8 reportedly looks like. They already know what’s new — a bezel-less OLED display, 3D facial recognition, vertical dual cameras, and wireless charging — and they also know what’s purportedly being taken out — Touch ID and the iconic Home button. Also, they already know it’s going to cost a lot, probably past a thousand dollars, if rumors are correct.

At this point, one can say it’s only a matter of separating the bogus leaks from the valid and legitimate ones. OLED display? Highly legitimate. No headphone jack? Definitely. Touch ID completely gone? Perhaps. New Face ID technology? Probably.

While the hardware has been leaked numerous times, the software has remained largely underreported. Until now. Parts of the iPhone 8’s alleged user interface have now surfaced, possibly revealing a number of key features.

9to5Mac dug through the golden master version of iOS 11 to unpack what’s there to know about the D22 iPhone 8 ahead of Apple’s scheduled unveiling on Tuesday, Sept. 12. Here’s everything there is to know:

There’s something called Portrait Lighting on iOS 11, and it seems to be an improved version of the Portrait Mode effect on the iPhone 7 Plus. It supports a number of different light modes, such as Contour, Natural, Stage, and more. Judging by these, it’s possible Portrait Lighting could be for taking shots with flash.

The OLED iPhone will allegedly feature a True Tone display for white balancing, similar to the iPad Pro models. In terms of resolution, the leaked firmware suggests it’ll have 2,436 x 1,125 pixels, which is a huge step up from the iPhone 7’s 1,334 x 750.

Suppose reports are accurate, it seems “Face ID” is the official name of the new 3D facial recognition technology Apple plans to debut on the iPhone 8. It is believed Face ID will replace Touch ID altogether, meaning the phone won’t have a fingerprint sensor onboard.

The firmware also includes screenshots showing what appears to be the reported dynamic area that’ll replace the Home button. This is a thin horizontal line on the bottom screen that’ll be used to access the home screen or the multitask switcher. Take a look: 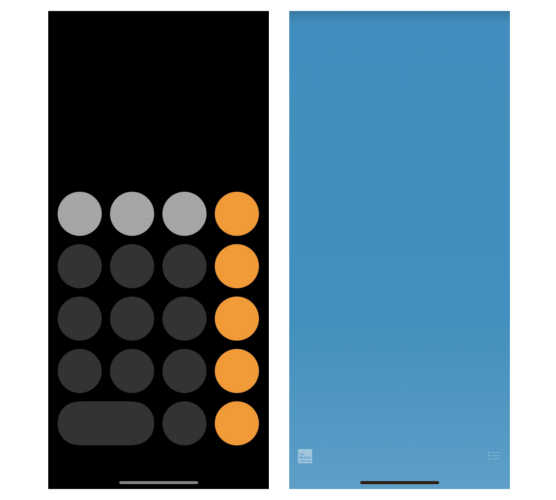 There are also clues to how the new side button will be used to interact with some of iOS’s main features without the Home button. For instance, double-clicking the side button will invoke Apple Pay cards and passes. Holding the button launches Siri.

There are several references to the iPhone 8 design in the firmware. This was previously seen on the leaked HomePod firmware. Like last time, the icon shows the iPhone 8’s form factor, including the wide strip/notch at the top, slightly similar to how the Essential phone looks. 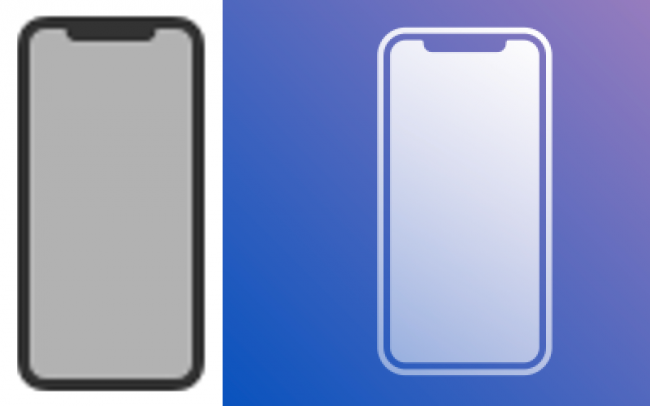 Apple is expected to launch the iPhone 8 on Sept. 12. Expect due coverage as Tech Times learns more.