You are at:Home»Health»How you can put together the perfect tailgate BBQ this summer

It’s finally summertime, which means it’s tailgating season! Whether you’re at a ballgame or an outdoor concert, tailgating is the ultimate way to enjoy good food, drinks and friends. But before you party, you’ll need a few essentials:

The most important piece of a tailgating party is the grill. You can’t have BBQ without the tools to do it. One of the best portable grills on the market is the Old Smokey Charcoal Grill ($64.95). It may look like a steel drum that’s been cut in half, but there’s a certain charm about it that your father’s father would be proud of. 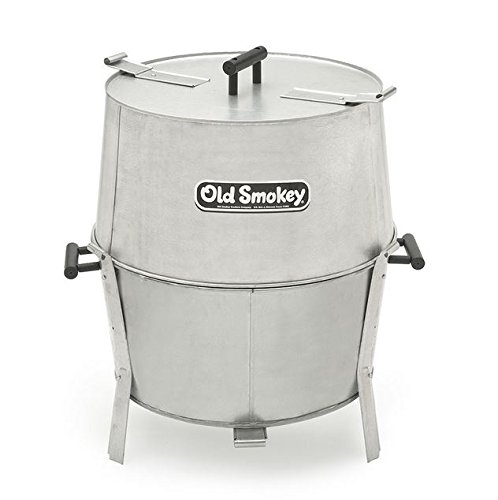 If you prefer a gas grill, then the Petit Gourmet ($109.84 on Amazon) is the best way to take your grill game on the road. It’s lightweight, portable, and comes with a tiny one-pound canister that provides enough fuel to cook just about anything. 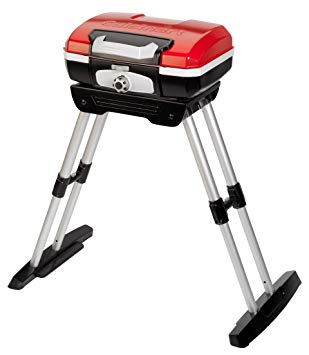 The Coolest Cooler ($449.99) is literally one of the coolest coolers you’ll ever buy. It’s a combo of a blender, phone charger, speaker, and cooler. Embellished with LED lights and a built-in-bottle opener, The Coolest Cooler is a tailgating must-have. 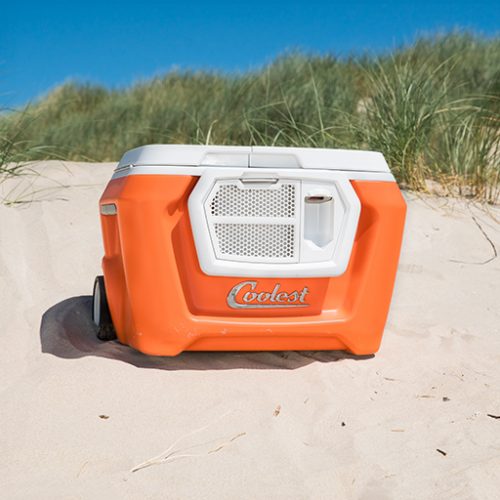 Tailgating food is a magical menu that you should probably only have a few times a year, from Pizza Burgers, to Walking Tacos, to Apple Cider Pulled Pork. But, if you devour these recipes off-season, we wouldn’t blame you.

Have you ever tried pizza burgers? In just 10 minutes, you can have four delicious, pepperoni pizza burgers from The Pioneer Woman. All you need is one to one-and-a-half a pound of ground beef, one-half pound of Italian sausage, a half a teaspoon of Italian seasoning, eight slices of mozzarella or provolone cheese, pepperoni slices, eight tablespoons of jarred marinara sauce, grated parmesan cheese, and four Kaiser rolls (or really good hamburger buns).

Meanwhile, Walking Tacos are super simple and yummy. What makes them special, however, is that instead of being inside of a taco shell, all the good stuff (the meat, tomatoes, lettuce, and whatever else you like) is placed inside of a corn chip bag for easy toting.

And if you really want to impress your friends with food options, try cooking apple cider pulled pork. The Natural Nurturer has created a tender, slow-cooker pulled pork recipe that you’ll be able to set up the night before.