You are at:Home»Science»How To Solve The Biggest Problems With Energy Storage 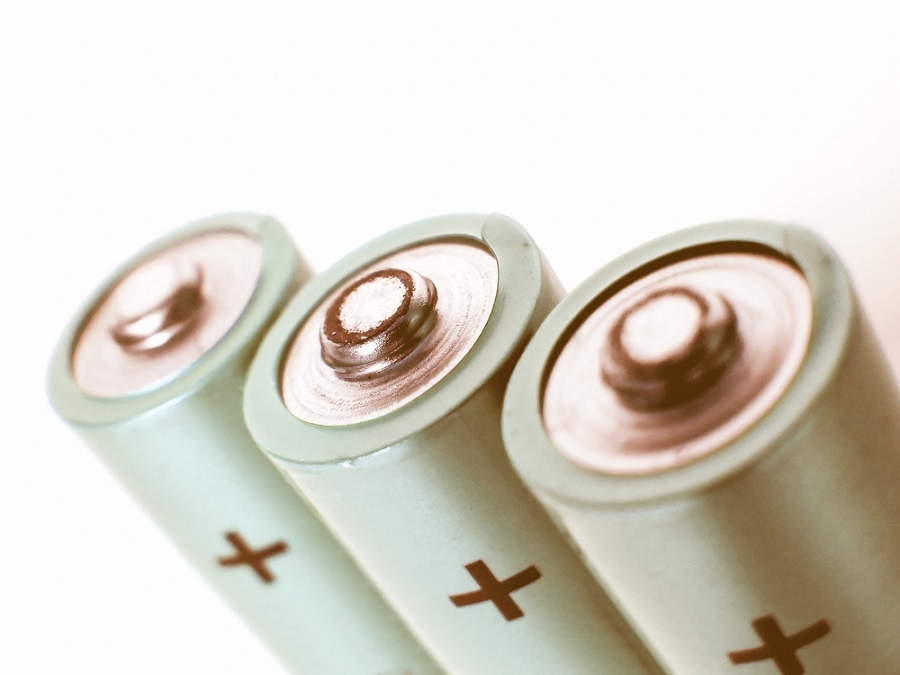 Money doesn’t make the world go round; energy does. With energy, modern society is capable of achieving the once unthinkable, from face-to-face communication around the world in real time, to sending a man to Mars.

In recent decades, energy research has focused both on capturing power from renewable sources and making our existing electric infrastructure as efficient as possible. Energy storage solutions are vital to both areas of research.

The main issue with renewable energy is its fleeting nature. When the wind is blowing or the sun is shining, the electricity that is produced must either be used or lost. On the other hand, when it’s cloudy or the wind isn’t blowing, power may not be available to meet demand. Energy storage addresses this problem by capturing excess energy during productive times and releasing it during leaner times.

Furthermore, demand fluctuates during the day, the week and across the seasons. Energy storage technology allows us to meet demand accordingly by either storing or releasing excess electricity.

Through these solutions, energy storage will allow 21st century society to solve some of the major problems it is currently facing.

When 20 to 25 percent of the overall energy demand is coming from renewable energy sources, as happens often in Spain and Denmark, grid operators need to take steps to prevent such a high volume of renewable energy from congesting and disrupting the grid. Steps also need to be taken when production falls and demand does not.

The use of energy storage could substantially reduce the production of greenhouse gas by enabling the substantial adoption of renewable power generation, as it would lower the cost of hooking up these resources to the grid and of managing the variability of generation. A model from the National Renewable Energy Laboratory (NREL) looked at the impact of energy storage on wind power and found in a “status quo” case, building approximately 30 GW of energy storage could permit the installation of an even higher 50 GW wind generation capacity by 2050, a 17-percent boost compared to a situation with no energy storage. 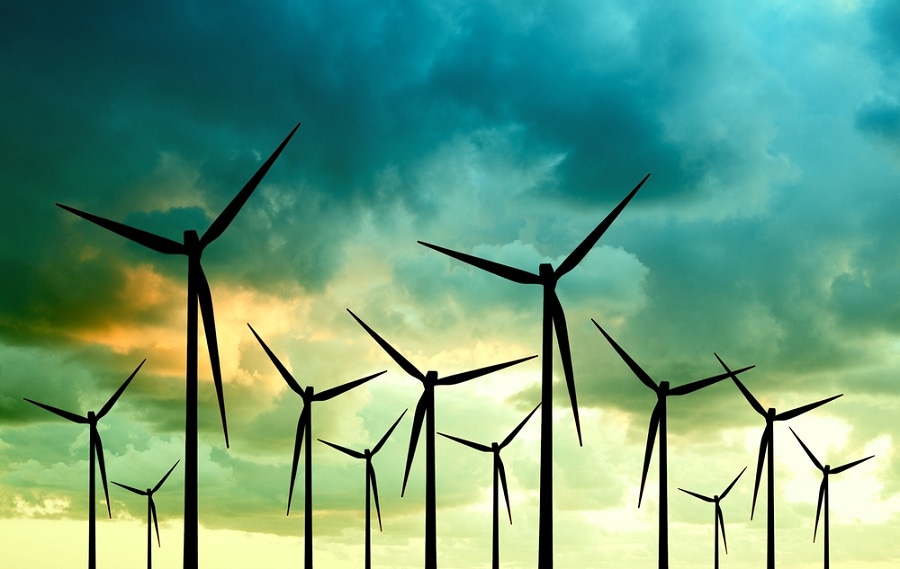 Energy storage can be used as an alternative to natural gas generators to reduce the variable production of renewable resources over long periods, and allow these resources to be planned based on daily fluctuations of demand. For instance, the use of energy storage in combination with wind power generation could result in a 56 percent drop in carbon dioxide emissions per kilowatt-hour of electricity, as opposed to using a gas turbine.

A different study found over the span of 20 years, a 20 MW storage facility could lower carbon emissions from coal power plants by 67 to 89 percent, based on the local laws and designed use of the coal power plant.

Energy storage charged from low-carbon sources may also be used to dislodge fossil fuel generation to smooth out the fluctuations over periods of less than 15 minutes. This use of energy storage could decrease the quantity of fossil fuels used up by generators, leading to emission reductions.

As massively populated nations like China and India carry on their progression into economic powerhouses, people in these countries will increasingly shift to cities in search of a better way of life. The transition is expected to place added stress on global resources.

Furthermore, working class people who move from rural areas into cities will be looking for a way to climb the economic ladder. Experts have projected that almost one billion people will move up from poverty and into the lower-middle class in the next five to eight years. This transition is also expected to place a considerable strain on existing power structures.

Officials will likely rely on energy storage solutions to ease these transitions, making the technology one of the great humanitarian endeavors.

Even in the most developed countries, the current electrical grid isn’t unable to fail. During natural disasters and periods of very high demand, the grid can collapse, setting up countless life-and-death situations.

An electricity storage solution can be used to reduce or avoid adverse effects and costs linked with electrical service outages or poor quality electrical power. During outages, the stored energy is used to deliver power based on particular user’s electricity needs. This type of solution could also continuously filter and offset power quality defects.

European Commission – The Future Role and Challenges of Energy Storage

How Energy Storage Can Change Everything

Disclaimer: The views expressed here are those of the author expressed in their private capacity and do not necessarily represent the views of the owner and operator of this website. This disclaimer forms part of the Terms and conditions of use of this website.