You are at:Home»Entertainment»How Is Donald Trump Affecting Families? 13 Millennial Women On How Their Relationships With Their Parents Have Changed Post-Election 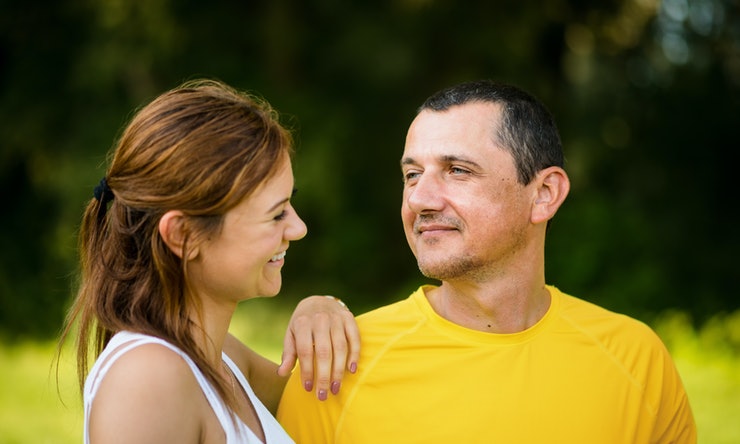 A lot has changed in the months since Donald Trump was sworn into office, both on a political level and a personal one. Bustle’s State of Our Unions series looks at how millennial women’s relationships with their friends, family members, and romantic partners have been affected since the 2016 election. Today’s topic: Millennial women reveal how their relationships with their parents have changed since the 2016 election.

It’s one thing to disagree on politics with your co-workers, friends, or strangers protesting on the street, but it’s a completely different thing when your own parents don’t share your political views. People have been debating the issues of gun control, health care, immigration, and so on before the current administration and will continue to debate these issues for many more administrations to come — guaranteed. But because Donald Trump is president, it adds another layer to discussions that go beyond the typical politics. Ever since the 2016 Election, Trump has been dividing the country not just by his politics but by his character, too. “My husband and I are on opposite ends of the spectrum,” Dr. Kathryn Smerling, NY-based family therapist, tells Bustle. “He’s more hopeful and optimistic and wants to see what President Trump can do with taxes or with the economy, while I’m usually cursing at the television whenever I see him on the screen. Personally, I feel the President lacks any form of social conscience whatsoever and I think it’s very sad.”

If you don’t agree with your family on Trump, it can be difficult, to understand how your own parents can support someone who is nothing like them or the woman they raised. “As a psychologist, I’ve seen countless patients come in with doubts about the current administration and problems with family members who fail to see their point of view,” Smerling says. “The tension that the election has caused between loved ones is surreal. It really has sparked a divisive feeling that I believe will last for years to come.”

Ever since the election, studies have found that Trump has affected relationships of all kind, all over the country. Some are for the better, but many for the worse. Here are 13 millennial women on how their relationships with their parents have changed since the 2016 election: 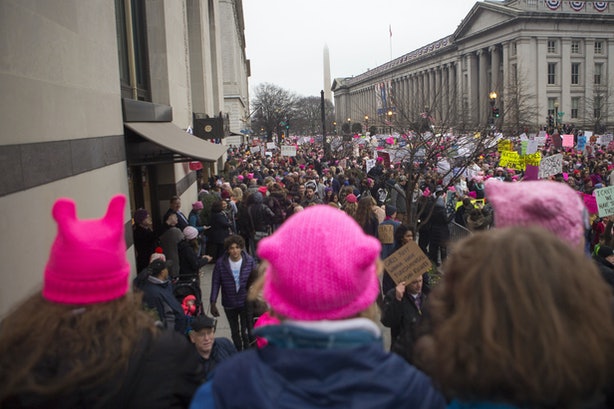 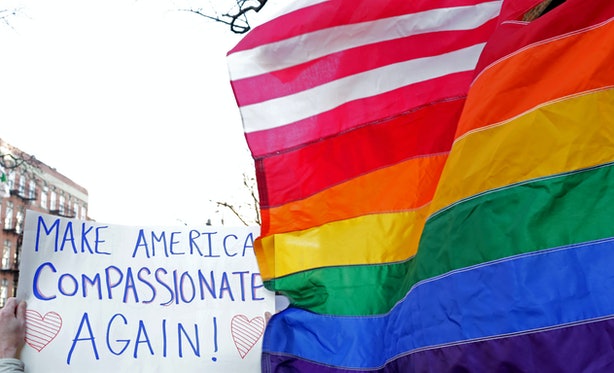 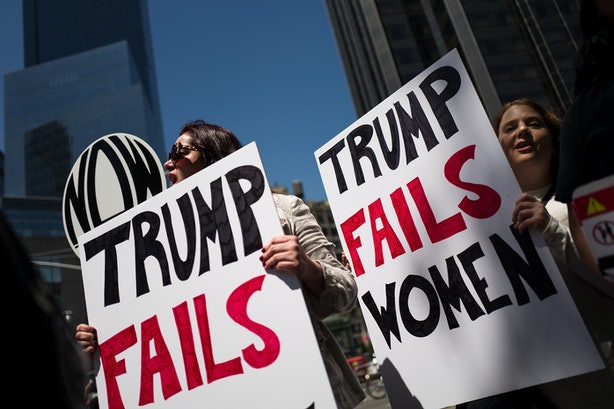 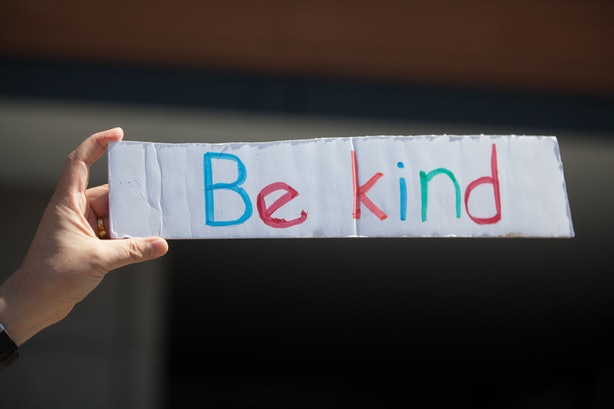 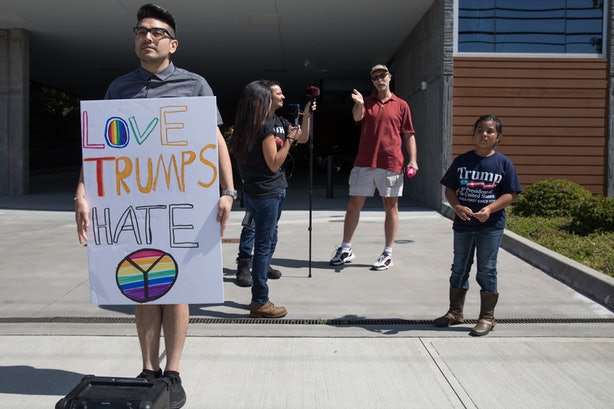 As you can see, the election has changed the relationship between millennial women and their parents in so many different ways. With any disagreement in a relationship it’s all about trying to be understanding — no matter how incredibly hard it may be. At a time when compassion and empathy is seriously lacking in the country, it’s important to not let things like politics or Trump hurt the positive relationships you already have in your life. Regardless of whether your relationship with your parents was affected by the election or not, keep being kind and at the very least, try to be as understanding as you can. It can be incredibly difficult, but it’ll be worth it.