You are at:Home»News»Honda is firing back at Tesla and other automakers by rolling out 2 electric cars by 2018

Honda is taking aim at Tesla and launching two electric cars by 2018.

Honda said in June that one of its upcoming electric cars will be specifically for the Chinese market, and the company hinted in a statement Tuesday that the other would be for the European market.

Honda said in the statement that it will debut its Urban EV Concept at the Frankfurt Motor Show in mid-September. The company described the vehicles as “Honda’s first EV for Europe.” In June, the company’s president and CEO, Takahiro Hachigo, had only said that the other vehicle would be made for other regions.

Honda is aiming for two-thirds of its vehicles to be electrified by 2030. The company said it plans to share more details about how it plans to accomplish this in Frankfurt. Currently, the company sells an all-electric version of its Clarity in the US, but the vehicle only gets a range of about 89 miles per charge. The company has not yet revealed any details about the upcoming concept car, but it’s likely the vehicle will have a range exceeding 100 miles per charge.

Honda’s push to make fully electric vehicles marks a significant shift for the Japanese automaker. The company had previously focused on the development of hydrogen and hybrid cars, betting these would be the vehicles of the future.

However, as more automakers jump into the electric car space and countries like China strengthen regulations favoring electric vehicles, the company has switched gears somewhat.

Last year, the company created a division dedicated to developing EVs and in April, the company announced that it planned on rolling out at least one electric car in China in 2018.

In a way, the company is playing catch-up. Many automakers, including Volkswagen, Ford, and Nissan, have already committed to rolling out long-range electric cars during the next few years. And GM already launched its first all-electric vehicle, the Chevy Bolt, last year.

What’s more, Tesla, the leader in the EV space, recently expanded its offerings to include a mass-market vehicle, the Model 3. 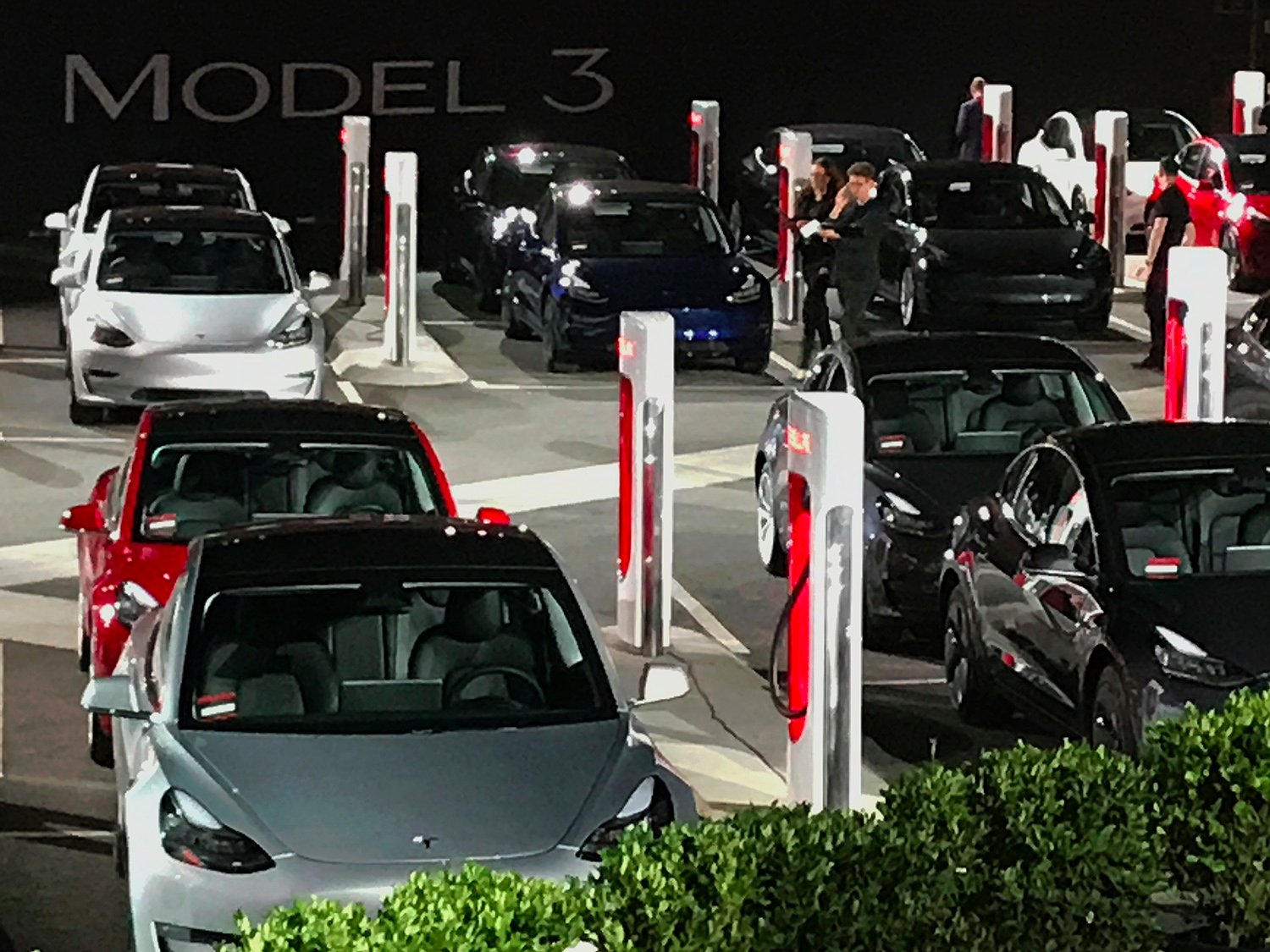 Tesla delivered its first 30 Model 3 vehicles in July, and CEO Elon Musk has said the company aims to produce some 1,500 units in September and some 20,000 per month by December. Still, though, the bulk of Tesla’s pre-orders will be delivered in 2018, which is when the all-electric Honda will become available in some markets.

Honda, like other automakers, is honing in on the Chinese market to kickstart EV sales because the country is working to implement regulations that would drive EV adoption. Basically, China wants to set quotas for automakers so that electrified vehicles make up at least a fifth of Chinese car sales by 2025.

Renault-Nissan announced on Wednesday that it will also be tackling the Chinese market and plans to begin production of an electric mini-SUV beginning in 2019. Earlier this month, Ford announced it was launching a new brand in China for the production of its electric car, and GM is already selling a small all-electric car in the country for $5,300.