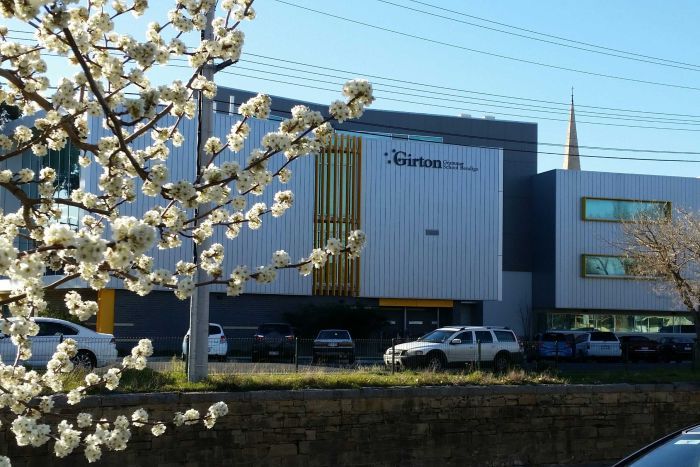 Parents and students are divided over etiquette classes offered by regional Victorian Christian schools, which include lessons for female students on how to walk in high heels.

Some VCE students from Bendigo’s Girton Grammar have complained about the high heel walking practice class in a letter to the school, slamming it as “demeaning and sexist”.

In an email from the school seen by the ABC, the workshop involved “deportment and presentation skills, including how to manage wearing high heels”.

Current students, who wanted to remain anonymous, said their parents were also disgusted by the request to bring high-heeled shoes to school for etiquette classes.

“Mum and Dad are not keen on paying pretty hefty fees and lots of extras for me to learn how to wear heels,” one student said.

The students described the learning of these skills as a waste of school resources.

“It’s archaic and wrong on some many levels,” the students said.

The school was criticised last year when a former student, who is openly gay, was turned away from a function because his outfit did not fit the dress code.

Girton Grammar has declined to comment but on its website it states it is one of Australia’s oldest schools with a rich history of traditions that give the school its distinct character. 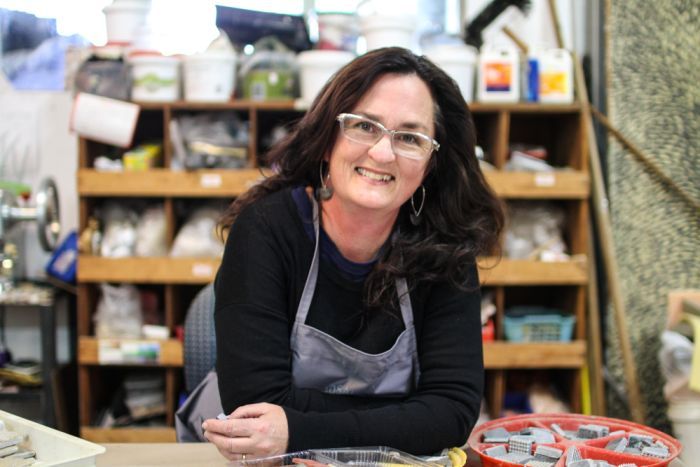 Helen Bodycomb, who is the parent of a student at the school, has backed staff’s handling of criticism about high heel practice.

She said she would support her daughter participating in the class if she wanted to.

“I wish someone had shown me how to walk in high heels,” Ms Bodycomb said.

“Whilst the school upholds on some level quite conservative social values and teaches those to the kids, at the same time they are a progressive institution.

“I felt like the school dealt with it really appropriately and quickly.”

An etiquette expert has also backed the school for boosting students’ confidence through deportment class.

The Sydney School of Protocol Julie Lamberg-Burnet said it was important to put the lesson in context.

“I’d be encouraging those students to be really thinking about the research that is all founded in terms of posture and body language because they are quite critical,” Ms Lamberg-Burnet said.

“It’s really around confidence and I think the choice of shoe, I mean that is a personal thing.

“For students to have some education early so it just becomes second nature … you’re not thinking about it so it’s not a distractor,” she said.

A former student from one regional Victorian Christian school, who did not want to be named, said high-heel walking practice should be an option for all genders at schools.

But the student, who graduated in 2014, said the use of high heels as part of a deportment class was sexualising women.

“I find it kind of ironic that we were told to kneel and check our skirt length but at the same time teaching young women to wear heels and saying it’s a necessity is actually sexualising young women,” she said.

The former student suggested it would be better to apply no pressure to girls to take part in deportment lessons and they could learn how to walk in high heels in a fun, rather then professional setting.

“It was certainly implied that you either conform or you miss out,” she said.

“I feel like the implication would have been that you conform and learn how to fulfil those gender roles or you don’t get looked at for jobs” she said.

A former Girton Grammar student said the school had worked hard to break down gender bias.

“Girton Grammar school has done nothing but encourage students to break gender bias and the girls that did not want to participate in the class for wearing high heels did not have to,” she said.

“The school has always taught students to do things that you want to do.”

The student who finished last year still has a sibling at the school and said girls were encouraged to do well in science subjects and boys were congratulated for their achievements in what could be perceived as “feminine” subjects.