You are at:Home»Tech»Google Pixel event: Everything that we expect to see 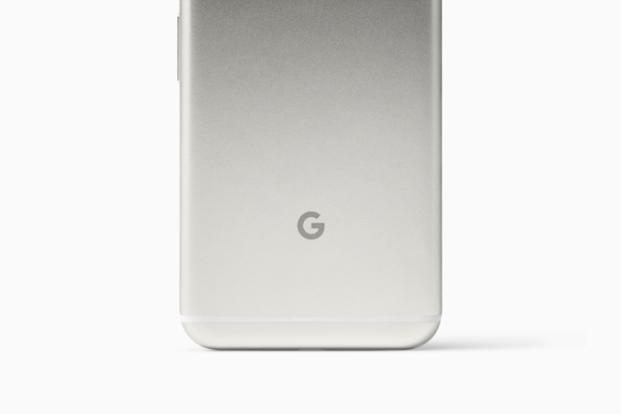 Google is going to unveil its next line-up of Pixel smartphones in a few hours from now at the Pixel event in San Francisco. While all attention is likely to be on the two new Pixel smartphones, Google may also upgrade its DayDream VR and Google Home smart speaker and unveil a new Chrome OS-based PixelBook.

The recent acquisition of HTC’s Pixel smartphone division that made the Pixel smartphones is likely to make a few other Android phonemakers uncomfortable, but it is good news for users. It would help Google enforce the objective with which the Pixel phones were launched in the first place— to offer a pure Android experience with the best in class hardware to back it up.

Here are all the devices that we are expecting to see at the Google event.

With the bezel-less screen design now available on a number of smartphones, it would be a major oversight on Google’s part if they don’t embrace it too. This would mean the Pixel 2 may have a 5.5-inch screen and the Pixel XL 2 can go beyond the 6-inch mark without overshooting the phone’s dimensions. This is likely to change the screen resolution to 2,960×1,440p from the 2,560×1,440p from last year. We don’t expect a 3,840×2,160p resolution yet, as the 4K content is still limited and there are hardly any 4K smartphones barring the Sony Xperia XZ Premium.

Google had used the best-in-class hardware in Pixel smartphones. The Pixel and Pixel XL were the first smartphones to be launched with the Qualcomm Snapdragon 821 processor. The successors are unlikely to be any different. The speculation is that Google is going to use Qualcomm’s latest Snapdragon 836 processor and may even club it with 6GB or more RAM.

The new Pixel smartphones are also likely to offer dual cameras with up to 2x optical zoom and features such as OIS (optical image stabilisation) to take on the new Apple iPhones and Samsung Galaxy Note 8.

One of the surprising omissions from the first gen Pixel smartphones was the lack of protection from water and dust. Google may address it by adding IP68-level protection on the Pixel 2 and Pixel XL 2 this time.

The Pixel smartphones will offer the new Android Oreo out of the box.

Google may come up with a miniature version of Home smart speaker and it may be called Home Mini. According to reports, Walmart store carried a teaser for Home Mini and took it off immediately. The smaller speaker is likely to be competing with Amazon’s newly launched Echo Dot smart speaker. Google Home is a voice-activated speaker with Google Assistant, and can be used to make calls, set timers and connect to other smart devices such as Chromecast, Philips Hue smart bulbs and Thermostats.

If the rumour mill is to be believed, Google is planning on coming with a new Chrome OS-based notebook, and it might be called the Pixelbook. According to 9to5Google, leaks from US-based electronics reseller Synnex, the new Pixelbook will have a 12.3-inch screen. It is also going to be a lot more powerful than Chromebooks and will be powered by Intel Core i5 processor with 128GB SSD in entry-level variants.

According to Droid Life, Google is planning on bringing an upgraded Daydream VR headset. It is likely to come in three colour variants charcoal, coral and fog with a nylon fabric finish. It might cost more than last year’s version, though there is no update on what makes it better than its predecessor. Google is yet to make the first Daydream VR compatible with more Android smartphones. As of now, it works only with Pixel smartphones, Samsung’s Galaxy S8, S8+, Note 8, Asus ZenFone AR, Moto Z2 Force, Moto Z, Huawei Mate 9 Pro and ZTE Axon 7.