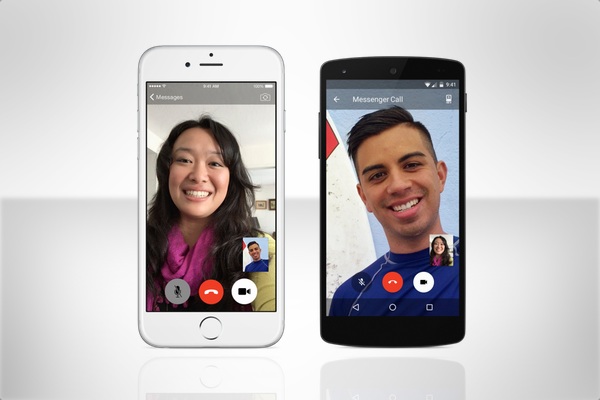 Google is rolling out integrated video calling to first-generation Pixel, Android One, and Nexus devices – and to Pixel 2 phones.

“We want to make it easier to start a video call from your Android device, so we’re making video calling an integrated part of your phone,” said Google.

“You can now start a video call directly from where you call or text message, through your Phone, Contacts, and Android Messages apps.”

Google said it is working with its carrier and device partners to bring the experience to more Android devices over time.

“Later this year, we’ll also add the ability to upgrade an ongoing voice call to video with just a tap.”