You are at:Home»Tech»Google Home Mini Walmart Listing Goes Up Prematurely 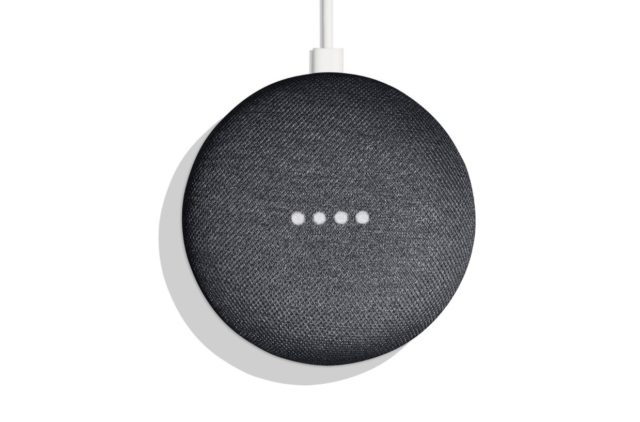 We recently saw reports suggesting that Google might have a new smart home device in the pipeline. The company’s FCC filing for the Google Home Mini surfaced online recently, suggesting that the company might announce this device soon. While Google is yet to confirm when this device will be launched, a product listing for Google Home Mini briefly went online on Walmart’s website today. The premature posting has more or less confirmed the existence of this device.

Think of Google Home Mini as a cheaper and smaller version of the Google Home speaker. It may be smaller compared to the full-fledged Google Home but it will most likely have Google Assistant.

This will enable the device to provide answers to questions, control smart home devices, share information, play music, and more.

According to the listing that went online today, the Google Home Mini measures in at 4.53 x 4.53 x 4.72 inches. Walmart’s listing mentioned that this device costs $49 and that it’s going to be released on October 19th.

Google Home Mini is likely going to be offered in two different colors, at least that’s what the images taken from the listing suggest.

Google hasn’t officially announced this product as yet but that might change on October 4th when it takes the stage to unveil the Pixel 2 and Pixel 2 XL handsets.