You are at:Home»Entertainment»“gdgd Men’s Party” Serves Up a Handsome Guy Twist on “gdgd Fairies” 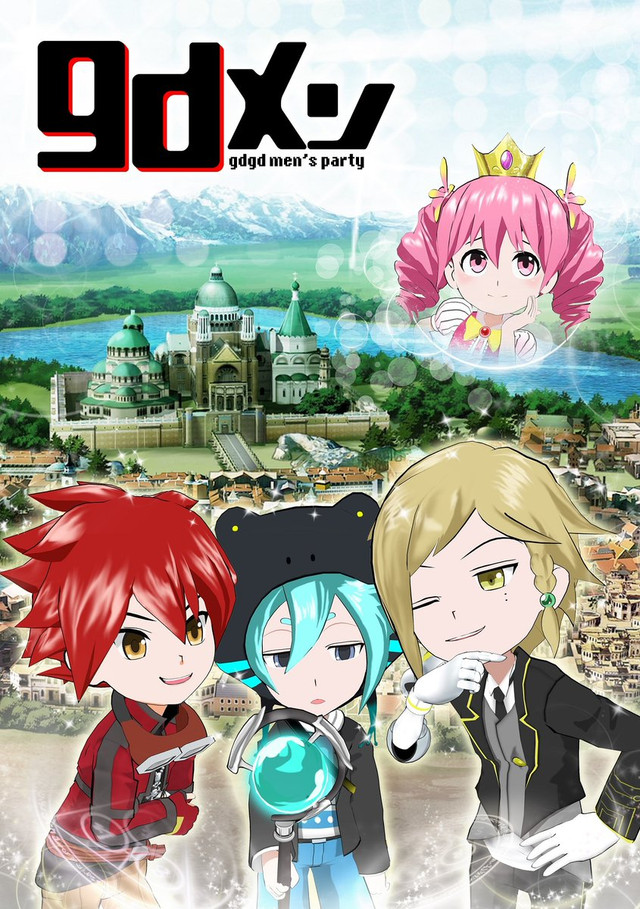 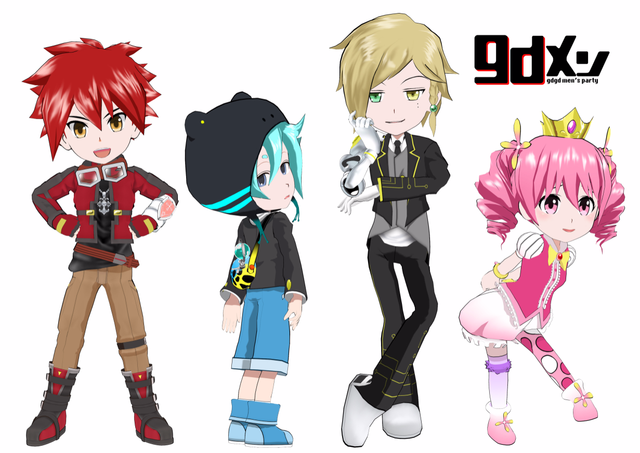 The story of gdgd Men’s Party follows Light and Yomi, a pair of friends who waste all their free time playing their favorite video games. One evening Light and Yomi are sucked through a portal into a fantasy RPG-style world and tasked with rescuing the princess, Melody, from the clutches of the evil Maoh. Light is enthusiastic for the quest, but Yomi feels that having a heroic destiny is a total bother…

Paul Chapman is the host of The Greatest Movie EVER! Podcast and GME! Anime Fun Time.