Land Rover has used the Frankfurt motor show to announce that it will launch a new plug-in hybrid petrol powertrain for both its full-size Range Rover and the Range Rover Sport later this year.

JLR hasn’t confirmed how much power combined the new plug-in hybrid powertrain produces but it’s thought the Range Rover PHEV could come with as much as 300kW/550Nm. 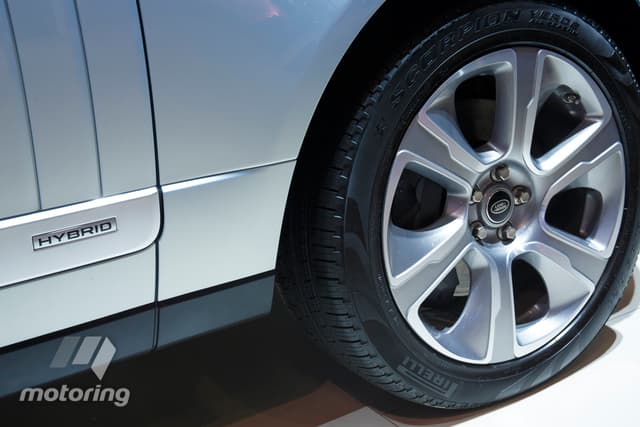 Set to have a pure-electric range of around 50km, the large SUV is expected average around 3.0L/100km and have CO2 emissions of less 80g/km.

This compares favourably with the Range Rover hybrid already offered in the Sport that mates a 3.0-litre V6 with an electric motor. Producing less power (250kW) but considerably more torque (700Nm), the non-plug-in hybrid can only manage 6.4L/100km while emitting 164g/km of CO2.

Once launched, the new hybrid powertrain is expected to be rapidly rolled out to other JLR models like the Range Rover Velar and Jaguar XF.