You are at:Home»Tech»First iPhone X Shipment Of 46,500 Units Reportedly On Its Way 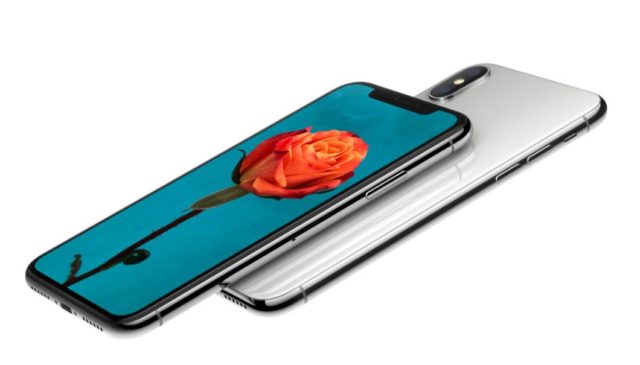 Apple is going to start taking pre-orders for its flagship iPhone X later this month before the handset is released in November. Countless reports have suggested that the device will be available in extremely limited numbers at launch due to production issues with some crucial components. According to a new report, Apple’s primary manufacturing partner Foxconn has sent out the first shipment of the iPhone X. The first shipment reportedly contains just 46,500 units.

DigiTimes reports that Foxconn has sent out the first shipment of iPhone X units that have made their way from Zhengzhou and Shanghai to the Netherlands and the United Arab Emirates. Both countries are included in the more than 50 markets where the iPhone X is going to be released on November 3rd.

Recent reports have indicated that Apple’s component partners have been having issues in ramping up the production of Face ID components. That’s said to be the biggest production bottleneck at this point in time, one that might make it difficult for customers to get their hands on the iPhone X until 2018.

It has also been claimed that Foxconn is ramping up iPhone X production from 100,000 units per week to 400,000 but even that is not likely to be enough to meet initial demand. Sales of the iPhone 8 have reportedly been slow as many customers have been holding off on the purchase because they want to buy an iPhone X.