The Terriers earned a remarkable promotion to the top flight with a sensational play-off final penalty shootout win in May and have hit the ground running in their maiden Premier League campaign.

Town remain unbeaten in the top tier this season, battling for seven points from a possible nine and beating Newcastle United and Crystal Palace on the way.

And Ashton believes the Terriers’ form comes from the confidence they gained through last season’s improbable promotion.

“Generally, a team like Huddersfield can start well because they’re confident and riding off the back of last season’s fantastic achievement,” the 33-year-old told whufc.com .

“That’s the big danger when you come up against these teams – you’re not quite sure what to expect and they’re full of confidence and ready to play.

“West Ham generally have done well in these games but this is a really tough game where all the pressure is on the home team.”

And Ashton sees similarities between the Town team and the West Ham side that achieved promotion back in 2005. 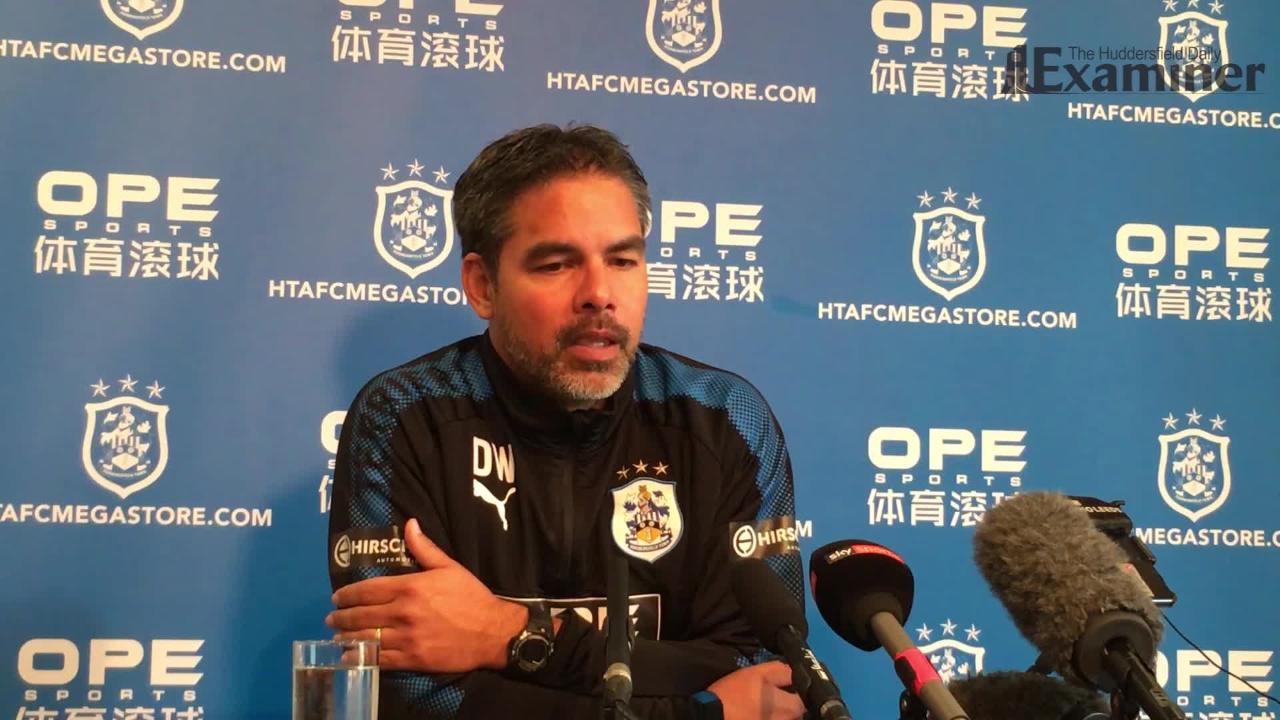 He added: “When it’s a new opponent it makes more of a difference to the coaching staff and the management team. It’s their job to make sure they give the players as much information as they can.

“Generally players will have watched other teams anyway. Most players will have seen a bit of Huddersfield Town – in the play-off final or even this season – and taken an interest. But it’s always difficult when you play someone you don’t know or haven’t featured against before.

“Huddersfield have come up from the Championship and have performed really well so far. West Ham are another example of a team that have done that previously.

“From my point of view the team I joined in January 2006 was on a high after coming up in 2005 and I think they showed what a newly promoted team can be like.”

Town head to the London Stadium on Monday night full of confidence in their own performances, but also buoyed by the Irons’ dreadful start to the new campaign.

Slaven Bilic’s side sit rock bottom of the Premier League table having collected no points in their opening three fixtures.

But the Hammers have been without star striker Andy Carroll, who is set to return on Monday.

And Ashton thinks the Geordie forward could form a crucial partnership with poacher Javier Hernandez.

“Andy Carroll is extremely important to West Ham,” he said. 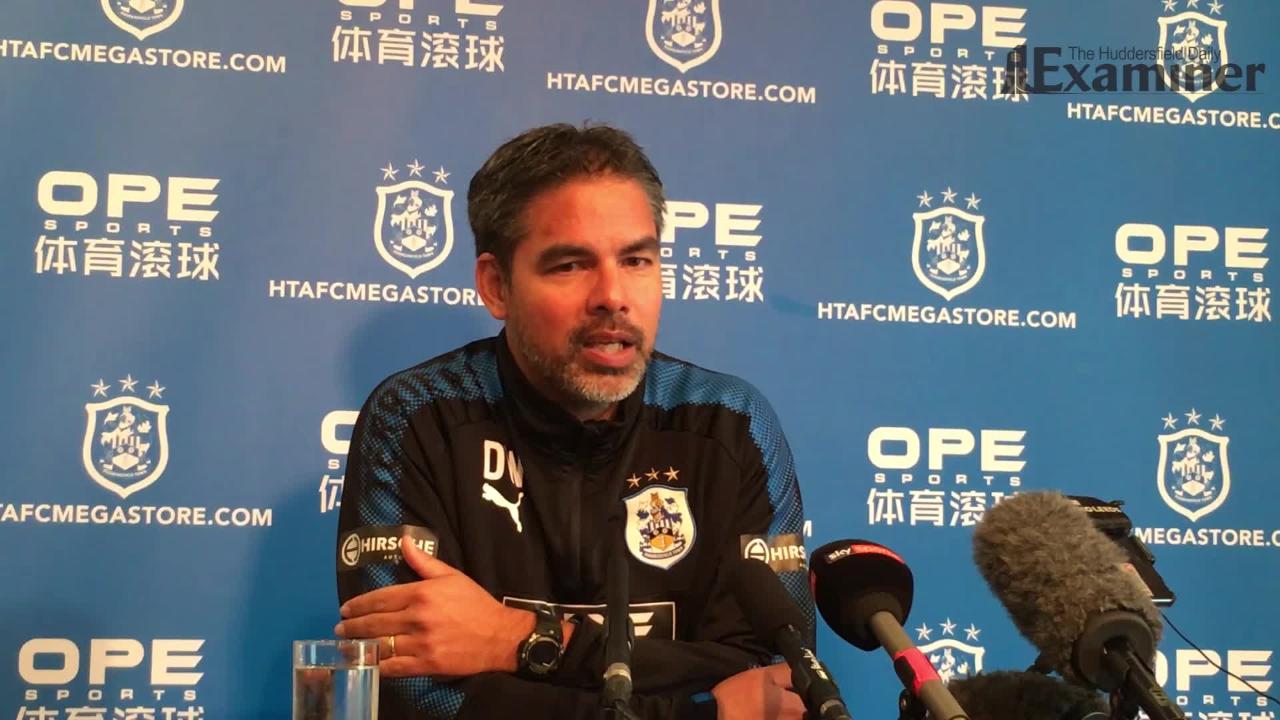 “He offers something completely different that not many strikers in the Premier League bring. He gives you that focal point up front. The ball can go into him and people can feed off him. The wide players can give him a real chance.

“We all want to see him link up with Chicharito! I put myself in Carroll’s shoes. Chicharito is exactly the type of player you want to play with.

“You know then that when the ball comes in, you can flick it on and he will anticipate it. If you get it down on your chest he will be around you, ready to receive it. He’s given you an option.

“There’s nothing worse than playing up front on your own and flicking it on to nobody. I think Carroll will be delighted to have a chance to play alongside someone who will anticipate his link play.”