His department says it would undermine the UK’s negotiating position but does that break a promise to ‘take back control’? 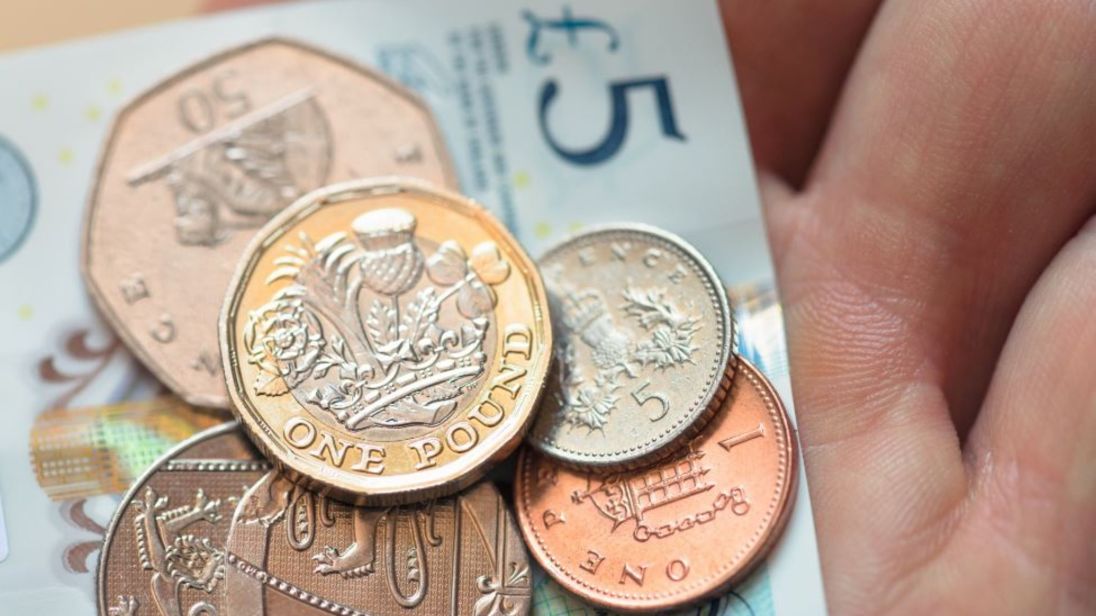 Brexit secretary David Davis has been accused of betraying a promise to restore sovereignty at Westminster for refusing to publish analysis on the economic impact of an EU divorce.

More than 120 MPs said his department was keeping Parliament and the public “in the dark” by holding back the report on over 50 sectors.

Labour, SNP and Liberal Democrat politicians joined forces to urge the information be released to allow a “full and frank debate”.

Their plea, contained in a letter being delivered to Mr Davis on Wednesday, says the data should be used by Parliament to mitigate the “risks” of Brexit.

Labour MP and former chief secretary to the Treasury Seema Malhotra MP said: “This is yet another sign of the Government desperate to avoid scrutiny and seeking to bypass Parliament and the public.

“Publishing both the list of sectors and the results of the studies is clearly in the public interest and vital for protecting our jobs and economy.

“This is now not about sides but a nation planning together for a big change ahead. It is about leadership, clarity and responsibility.”

On Monday, Prime Minister Theresa May said the full list of sectors would be published “shortly”.

But the Brexit department in September ruled out revealing any discussions about its plans, minister Robin Walker saying: “It is not standard practice to provide an ongoing commentary on internal analytical work that is being carried out within government.

“The Government’s plan for leaving the EU has been discussed at length, and Parliament will have a say on the final deal we achieve with the European Union by putting that deal to a vote in both Houses before it comes into force.

“But as Parliament has also agreed, we will not publish anything that would undermine our ability to negotiate the best deal for the UK.”

:: May dodges EU citizens ‘no deal’ questions:: Barnier’s warning: ‘Brexit is not a game’

A Labour source involved with the letter told Sky News that “wasn’t an answer that will stand up to the country”.

They added the public would not settle for a “trust us – everything’s going well” approach to Brexit.

The Brexit department said it had nothing to add on Mrs May’s comments on Monday. 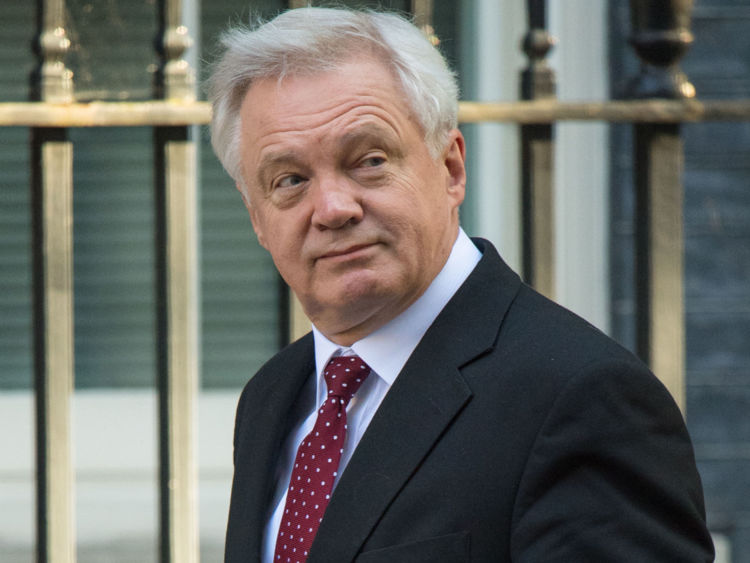 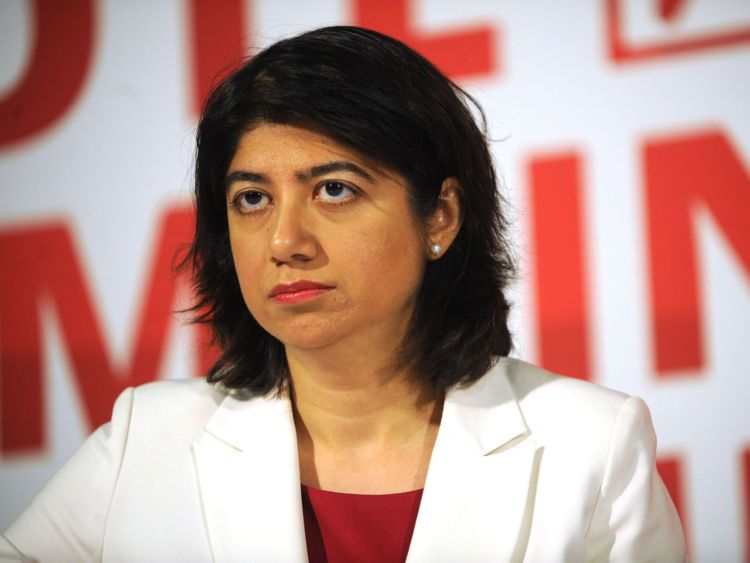