You are at:Home»News»Could your state land 50,000 Amazon jobs? Headquarters contest kicks off 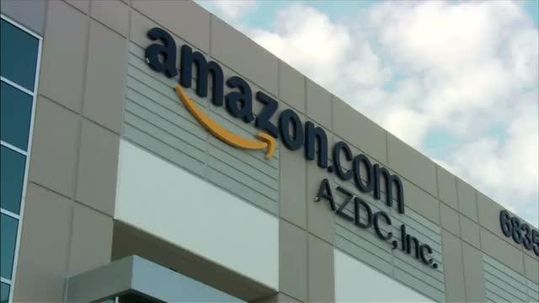 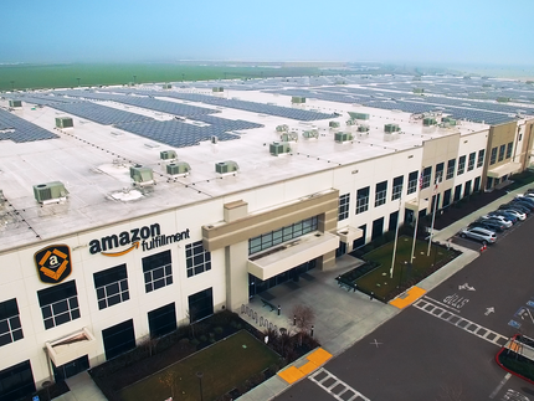 Amazon.com’s decision to build a second North American headquarters sets up the most consequential U.S. economic-development contest in recent memory, as states and cities jockey to land up to 50,000 jobs.

The Seattle-based tech and online retail giant founded and run by billionaire Jeff Bezos announced the plan Thursday. It gave states, metropolitan areas and provinces through Oct. 19 to deliver proposals for the $5 billion project. The company expects to announce a decision on “HQ2” in 2018.

Amazon said it wanted an urban or suburban area with more than one million people, shovel-ready real estate, quality of life and a “stable and business-friendly environment.”

“Everybody in this country — and frankly probably in North America, Canada and Mexico included — is excited and thinking, ‘Oh my gosh, what an opportunity for our community,’” said Michael Langley, 2017 board chair of the International Economic Development Council.

The expansion comes as Amazon is rapidly growing its operations throughout the country, seeking to dominate retail, web hosting, streaming video content and consumer electronics.

In recent years, the company has added numerous warehouses and technology operations. Revenue more than doubled from $61 billion in 2012 to $136 billion in 2016, while the company’s workforce nearly quadrupled from 88,400 to 341,400.

The top factor in the company’s pursuit of a second headquarters location will be the local workforce, including specific skills, loyalty, education and availability, site-selection experts said.

“This is going to be entirely dependent upon talent,” said Thomas Stringer, a site-selection manager at professional services firm BDO who does not represent Amazon. “Talent attraction, talent development.”

Amazon said HQ2 will be a complete headquarters — not a satellite office. It said it expected to hire new teams and executives for the site, and will also let existing senior leaders across the company decide where to locate their teams.

Employees currently working in HQ1 in Seattle can choose to continue working there, or they could have an opportunity to move if they would prefer to be located in HQ2, it said.

“We expect HQ2 to be a full equal to our Seattle headquarters,” Bezos said. “We’re excited to find a second home.”

Having strong local universities and community colleges “will be critical,” said Brookings Institution scholar and cities expert Bruce Katz, head of the Bass Initiative on Innovation and Placemaking, a collaboration with the New York-based Project for Public Spaces.

Amazon asked state and local leaders to coordinate their plans and submit one proposal per eligible region, which will require wrangling potentially competing influences and presenting a unified vision. 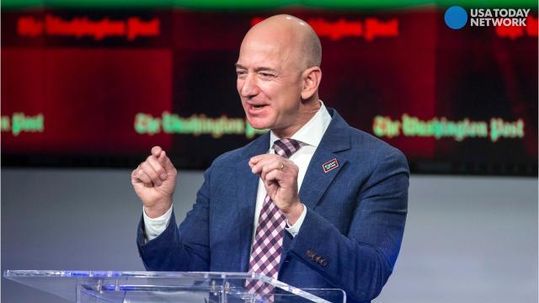 Cruickshank suggested that Amazon’s identity as a disruptive giant makes it “possible that they might be disruptive in this choice, as well.”

“Rather than choosing one of the usual suspects, they might actually choose to start their own beachhead somewhere else,” she said.

Stringer said the scope of the project is so “generationally transformative” that it will require local leaders to think creatively about how to appeal to Amazon’s needs and wants.

For states and cities to appeal to Amazon, they’ll have “to give workers maximum transport and housing options,” Katz said in an email. Tech companies remain “bedeviled” by those challenges, particularly in expensive Silicon Valley, he said. 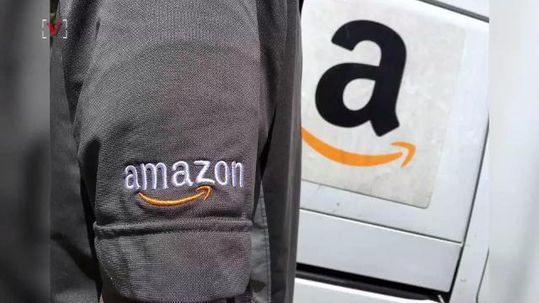 With a project of this size, real estate prices, taxes and local wages are probably key factors, Stringer said. He said those considerations would probably drive Amazon to look outside of the West Coast, where the cost of doing business is particularly high.

But Langley — who also serves as CEO of Greater MSP, the Minneapolis Saint Paul Regional Economic Development Partnership — said Amazon would probably seek a region that’s “investing in education, investing in workforce, investing for the long-term.”

“That’s always the first and last question we’re asked in any major project where the personnel needs are intense,” he said.

Officials in many areas, including Chicago, Minneapolis, Nashville, Cincinnati and Indianapolis, have already signaled plans to pursue the project.

Amazon has not identified any specific contenders, and site-selection experts are hesitant to make predictions. Here are several possibilities based on USA Today analysis of potential sites, in no particular order: