You are at:Home»Entertainment»Condé Nast magnate S.I. Newhouse dies at 89 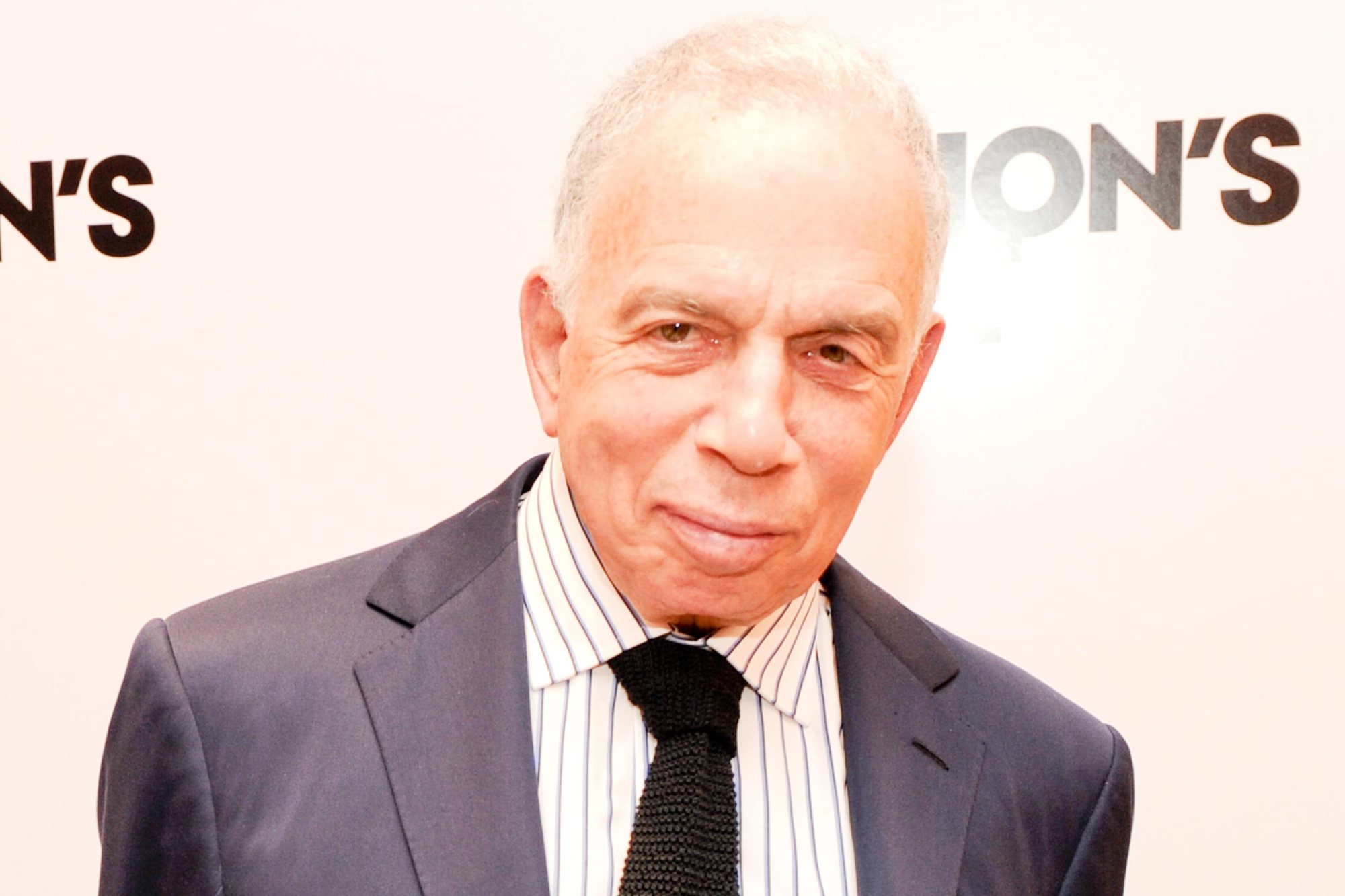 As the man who operated Condé Nast Publications for more than 40 years, Newhouse was a major cultural influencer throughout his lifetime, running such iconic brands as The New Yorker, Vogue, and Vanity Fair. He inherited and owned the prestigious Advanced Publications, an expansive company which included dozens of high-profile magazines and newspapers, with his brother Donald. He gave up his chairmanship in 2015 and assumed the role of chairman emeritus from there, until his death on Sunday, which came after a long battle with illness.

Newhouse, born in New York in 1927, was considered a quiet, unassuming, and meticulous publishing magnate, known for poring over details of his magazines just prior to publication and for shepherding brands from places of obscurity or derision into signatures of American culture. (He’s particularly remembered for transforming Vanity Fair, which beforehand was disregarded as unprofitable fluff.)

“He loves magazines, meaning the whole and all of it, the variety of things published, the business details, the visions and actions and personalities of his editors, the problems, the problem-solving, the ink and paper … the all of it,” New Yorker editor David Remnick once said to New York magazine.

While Newhouse kept in the background, he hired some of the most famous magazine editors of his era during his Condé Nast tenure, including Tina Brown (Vanity Fair) and Anna Wintour (Vogue), and gained an equally notable reputation for his firings — specifically, for the somewhat chaotic way they were carried out, with editors sometimes learning of their dismissals in outside media coverage. Newhouse was also a prominent modern art collector and a self-described workaholic: “I was brought up and trained in a very personal business by my father and his brothers, and they were all very personal operators and close to what they were doing,” he once said to Mediaweek.