You are at:Home»Science»Coal formation almost turned earth into a snowball: study 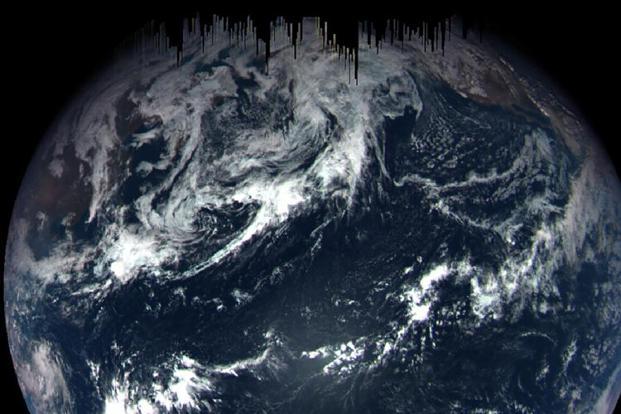 Berlin: While burning coal today causes earth to overheat, about 300 million years ago, the formation of coal brought the planet close to global glaciation or a snowball like state, according to a study.

Scientists from Potsdam Institute for Climate Impact Research in Germany found that when trees in vast forests died during the carboniferous and permian periods, the carbon dioxide (CO2) they absorbed from the atmosphere while growing was buried.

The plants’ debris over time formed most of the coal that today is used as fossil fuel, they said. Consequently, the CO2 concentration in the atmosphere dropped drastically and earth cooled down to such a degree that it narrowly escaped what scientists call a “snowball state”, they added.

“It is quite an irony that forming the coal that today is a major factor for dangerous global warming once almost lead to global glaciation,” said Georg Feulner from the Potsdam Institute for Climate Impact Research.

“However, this illustrates the enormous dimension of the coal issue. The amount of CO2 stored in earth’s coal reserves was once big enough to push our climate out of balance. When released by burning the coal, the CO2 is again destabilising the earth system,” Feulner said.

The study, which appears in the journal Proceedings of the National Academy of Sciences, examines the sensitivity of the climate in a specific period of earth’s deep past by using a large ensemble of computer simulations.

While some of the changes in temperature at that time can clearly be attributed to how our planet’s axis was tilted and the way it circled the sun, researchers found the substantial influence of CO2 concentrations.

Estimates based on ancient soils and fossil leaves show that they fluctuated widely and at some point sank to about 100 parts CO2 per million parts of all gases in the atmosphere, and possibly even lower. The model simulations now reveal that global glaciation occurs below 40 parts per million, researchers said.

Today, CO2 levels in the atmosphere have reached more than 400 parts per million. CO2 acts as a greenhouse gas. The sun warms earth’s surface, but most of the heat radiated by the surface escapes into space; CO2 and other greenhouse gases hinder part of this heat from escaping, hence warming the planet.

“We should definitely keep CO2 levels in the atmosphere below 450 parts per million to keep our climate stable, and ideally much lower than that. “Raising the amount of greenhouse gases beyond that limit means pushing ourselves out of the safe operating space of Earth,” Feulner said.

“Earth’s past teaches us that periods of rapid warming were often associated with mass extinction events. This shows that a stable climate is something to appreciate and protect,” Feulner added.